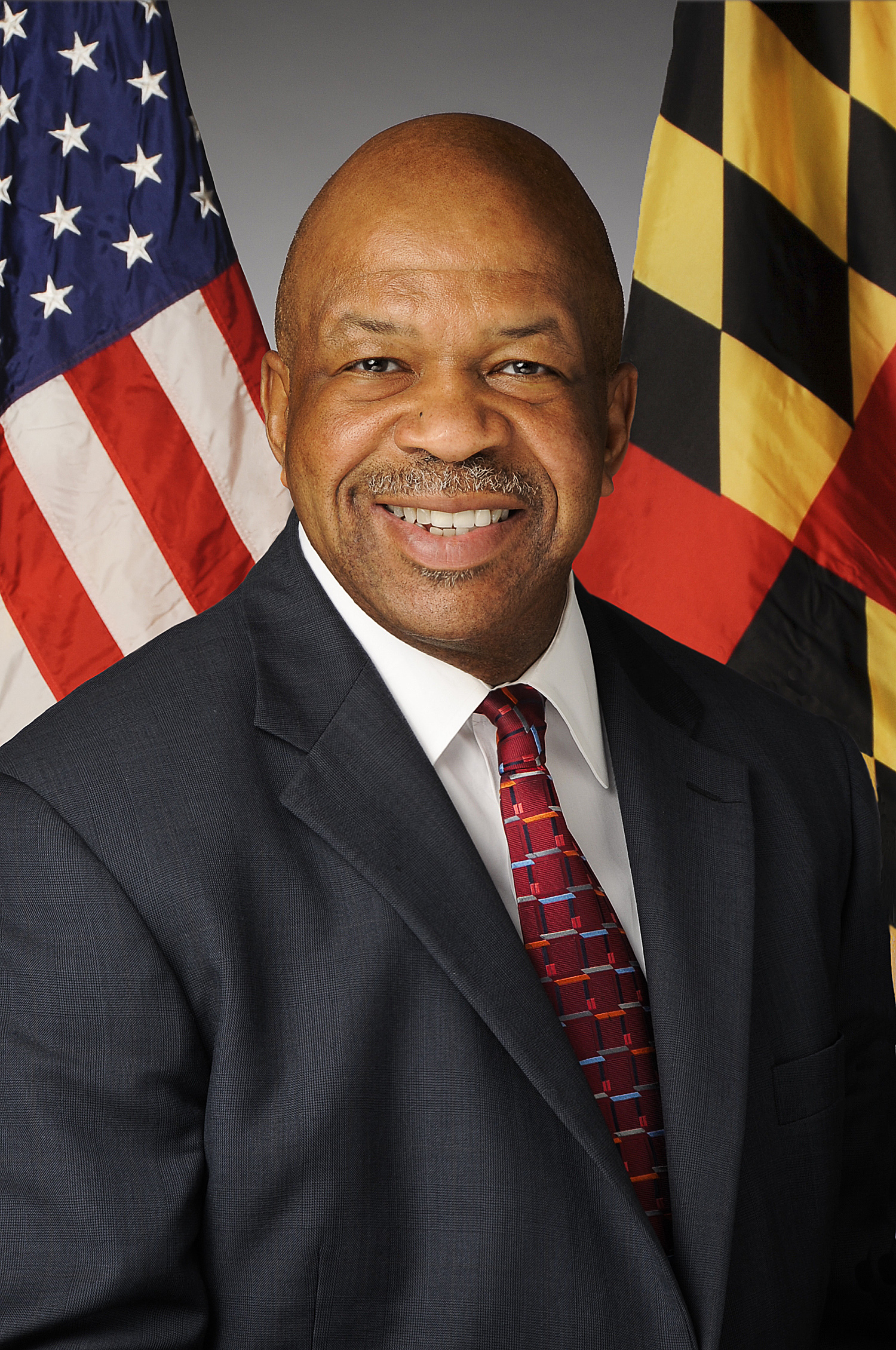 Rep. Elijah Cummings (D-Md.) died October 17 due to complications from longstanding health challenges, according to a statement from his congressional office. He was first elected to Congress in 1996. Before that, Cummings served 14 terms in the Maryland House of Delegates and was the first African American in Maryland to be named Speaker Pro Tempore. He was the Chair of the House Committee on Oversight and Government Reform.
Cummings won re-election in 2018 with 76% of the vote. He received 91.5% of the vote in the 2018 Democratic primary for the 7th District in a five-candidate field.
Democrats currently hold a 234-197 majority in the House of Representatives, with one independent member and three vacancies. In November 2020, all 435 seats will be up for election.