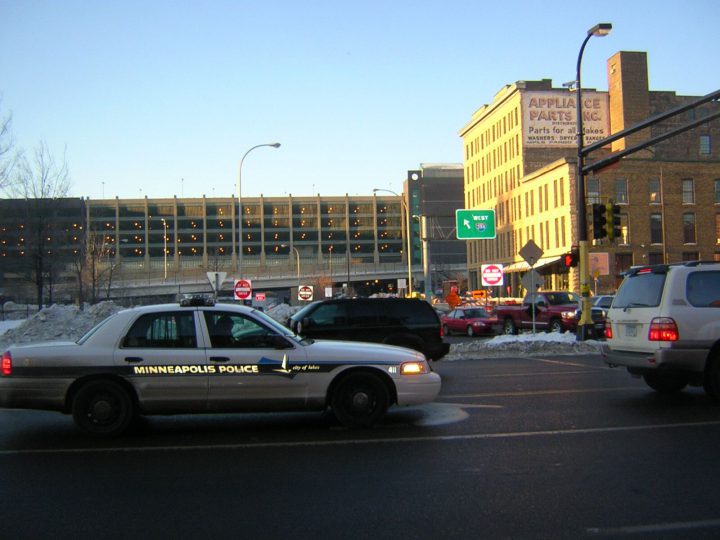 As of August 28, Ballotpedia is tracking 21 local police-related ballot measures in 16 jurisdictions in nine states. These local ballot measures were proposed in the wake of George Floyd’s death on May 25, 2020.

The following is a list of local police-related measures on the ballot for November 3, 2020:
Additional reading:
Policy changes in response to the killing of and protests about George Floyd
Demonstrations, protests, and curfews in select cities from May 29-31, following the death of George Floyd