On May 6, 2019, New Jersey Attorney General Letitia James (D) and New York Attorney General Gurbir Grewal (D) sued the U.S. Department of the Treasury and the Internal Revenue Service (IRS). They are seeking information as to how the agency arrived at its decision to stop requiring donor information from select nonprofit groups. (Sources: Associated Press, Nonprofit Quarterly) 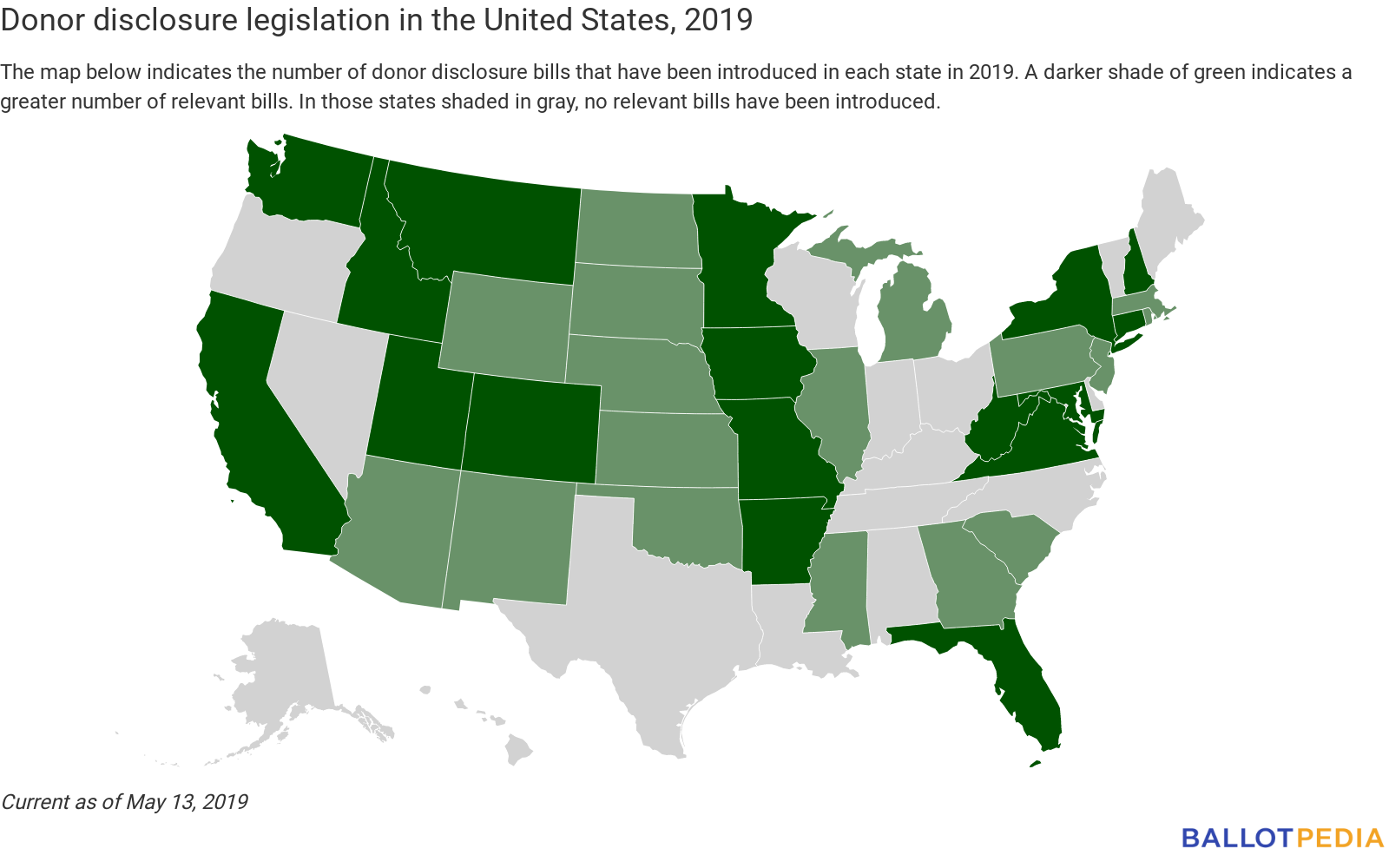 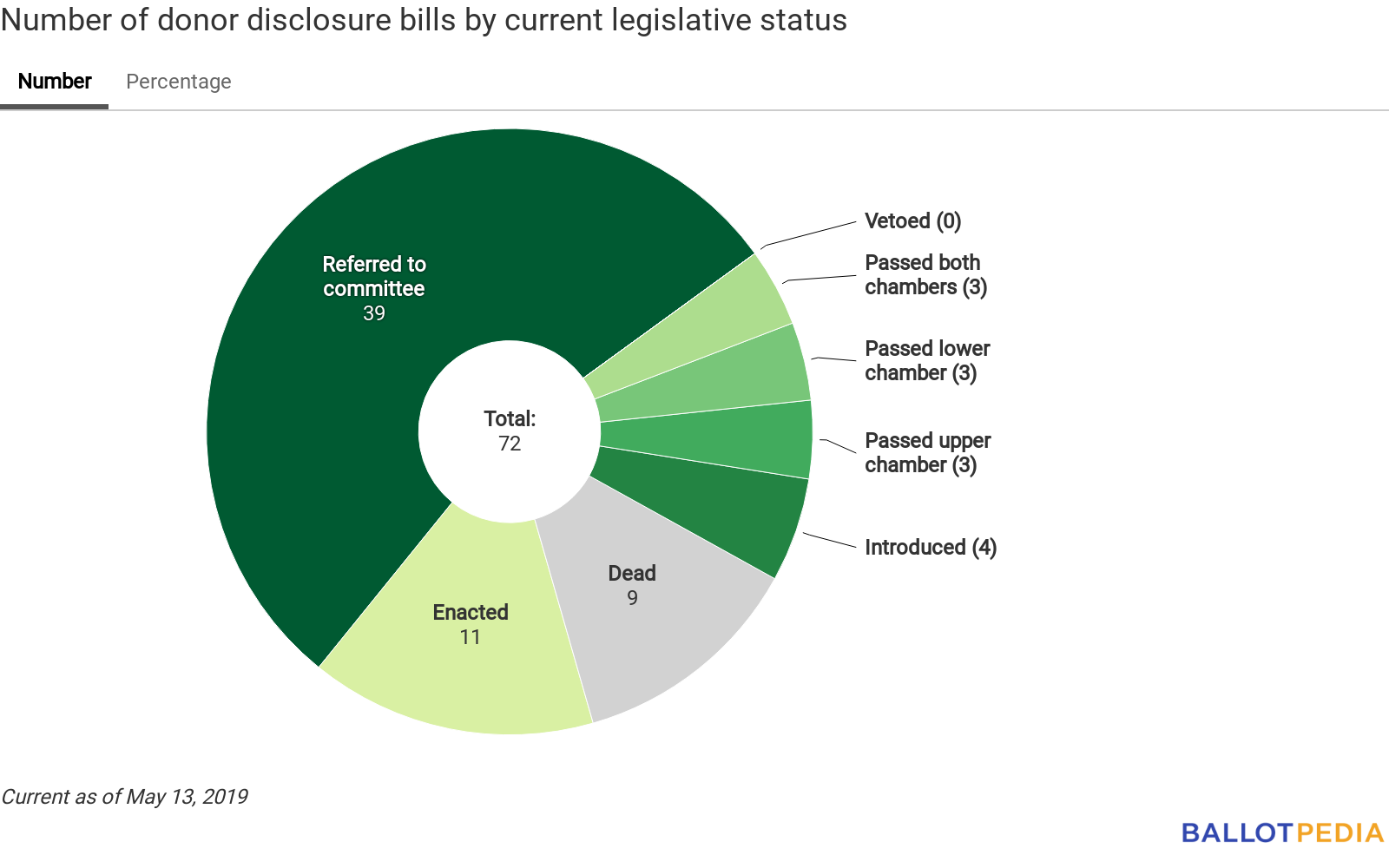 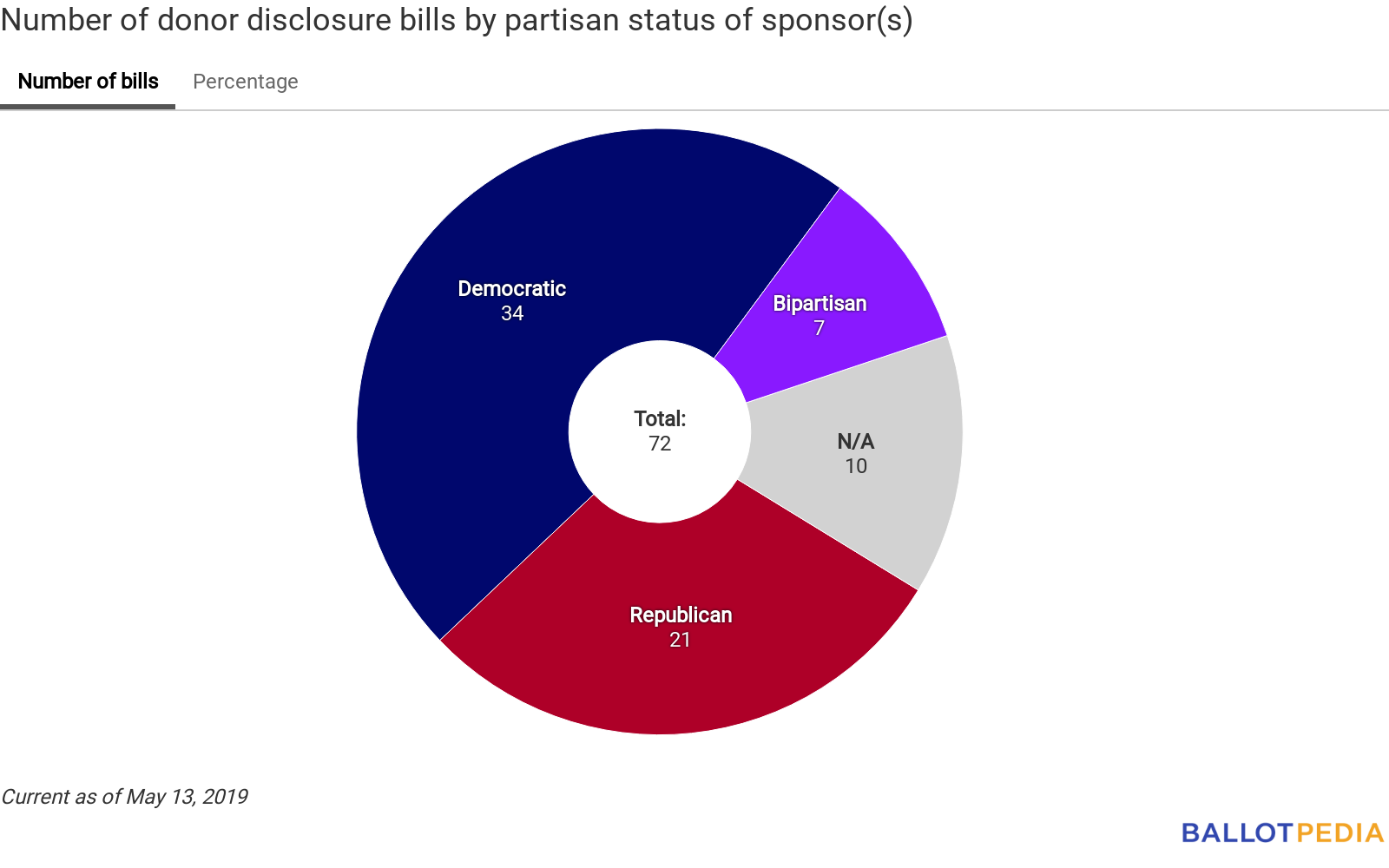 Below is a complete list of legislative actions taken on relevant bills in the past week. Bills are listed in alphabetical order, first by state then by bill number. Know of any legislation we’re missing? Please email us so we can include it on our tracking list.