May 23, 2019: John Hickenlooper unveiled his gun safety platform. Kirsten Gillibrand released her “Family Bill of Rights” on healthcare and adoption. 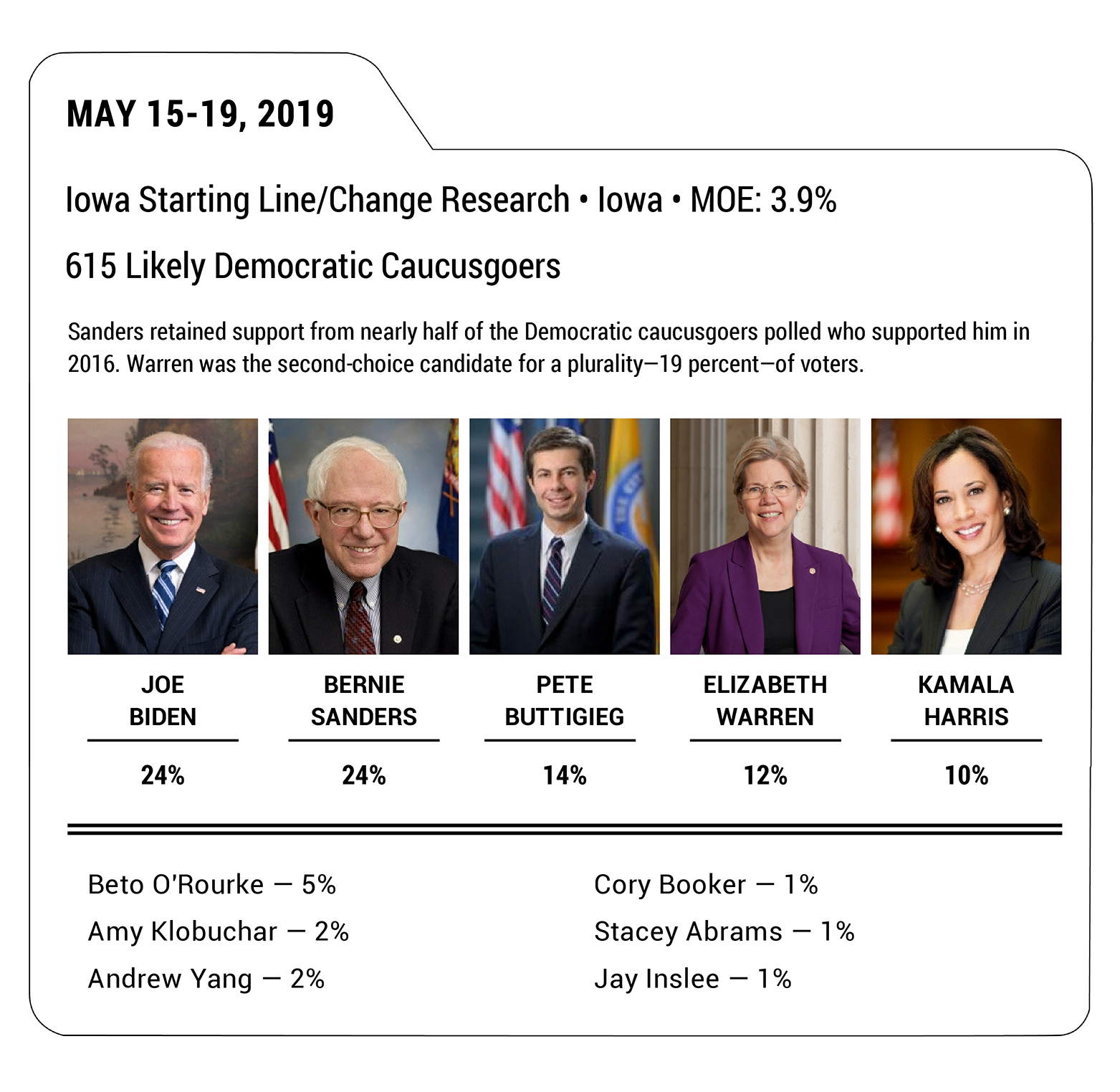 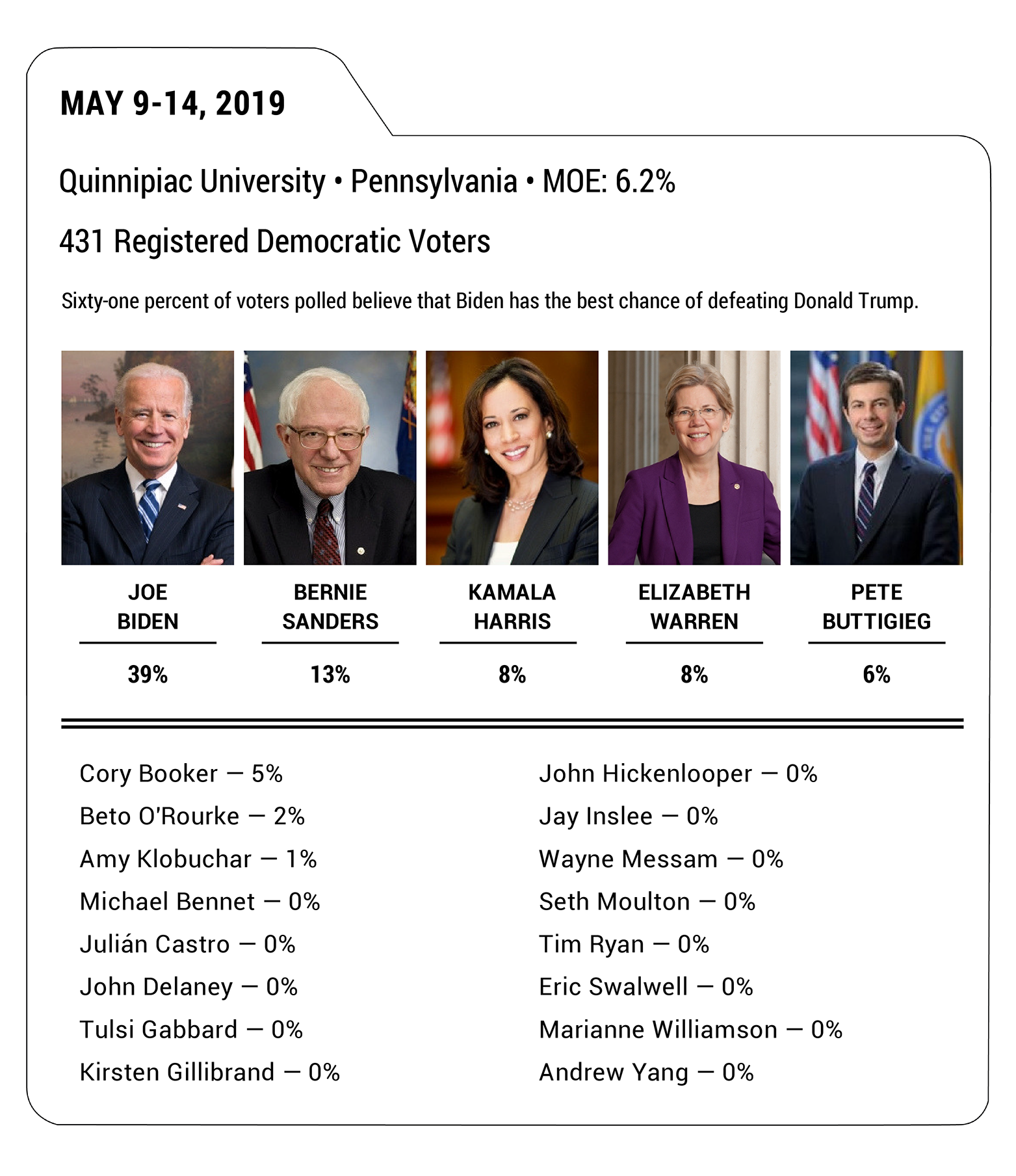 “[Barack Obama’s] untitled memoir, which will reportedly begin with his 2004 Democratic National Convention speech and cover his two terms in the White House, won’t be released in 2019, as his publisher, Penguin Random House, had predicted just a few months ago. Dropping the book this year would have helped Obama largely avoid the current political calendar, and a 2020 release threatens to affect the primaries and the party’s campaign against Donald Trump by re-litigating decisions made a decade ago. Another option is to hold it until 2021, when Obama could be either the voice of a party in despair after another defeat, or poised to grab the spotlight from a freshly elected Democratic president.”