In two separate rulings issued on May 17, the Iowa Supreme Court upheld a 2017 law that amended collective bargaining rights for the state’s public-sector workforce. The court ruled 4-3 in the state’s favor in both cases. 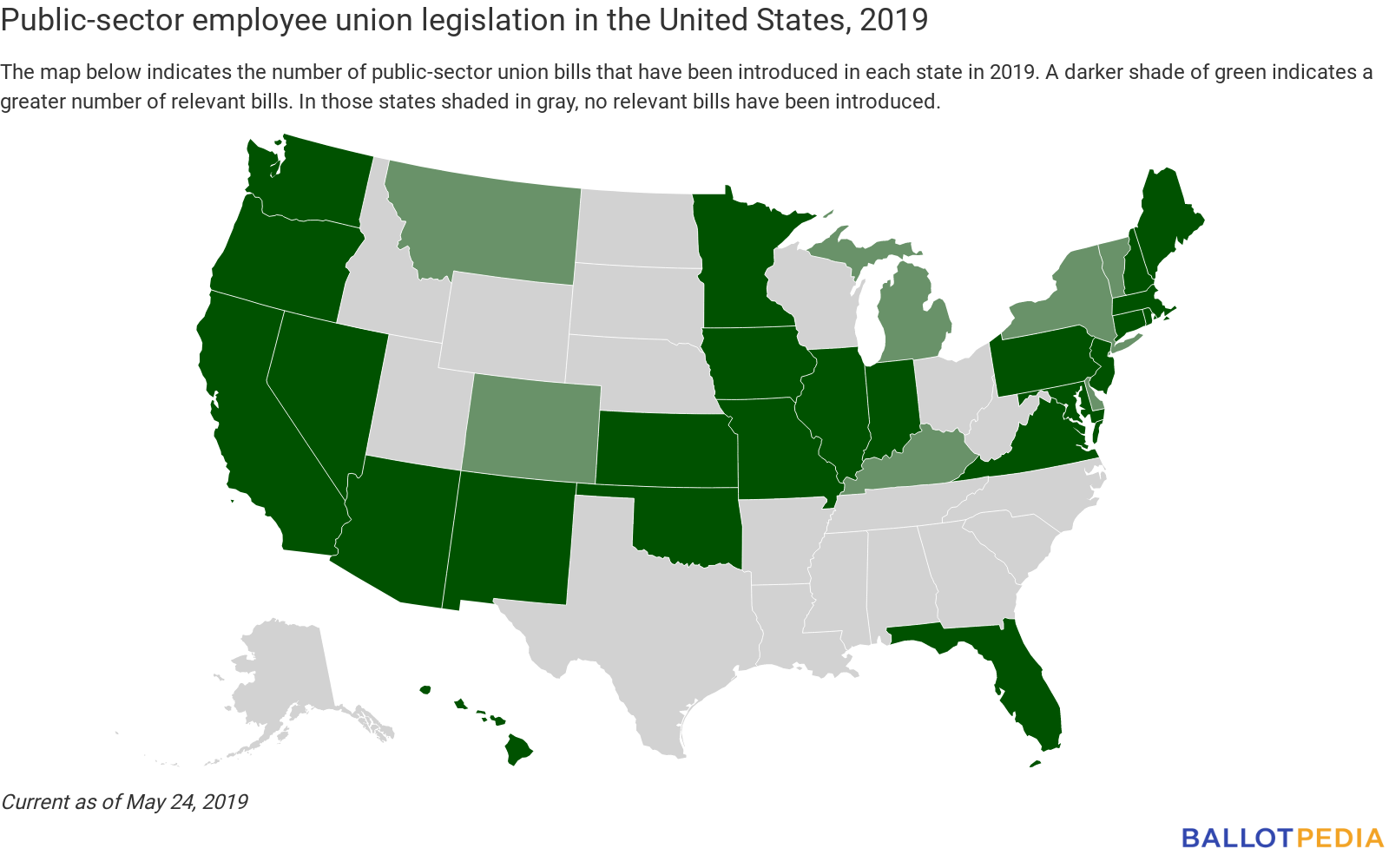 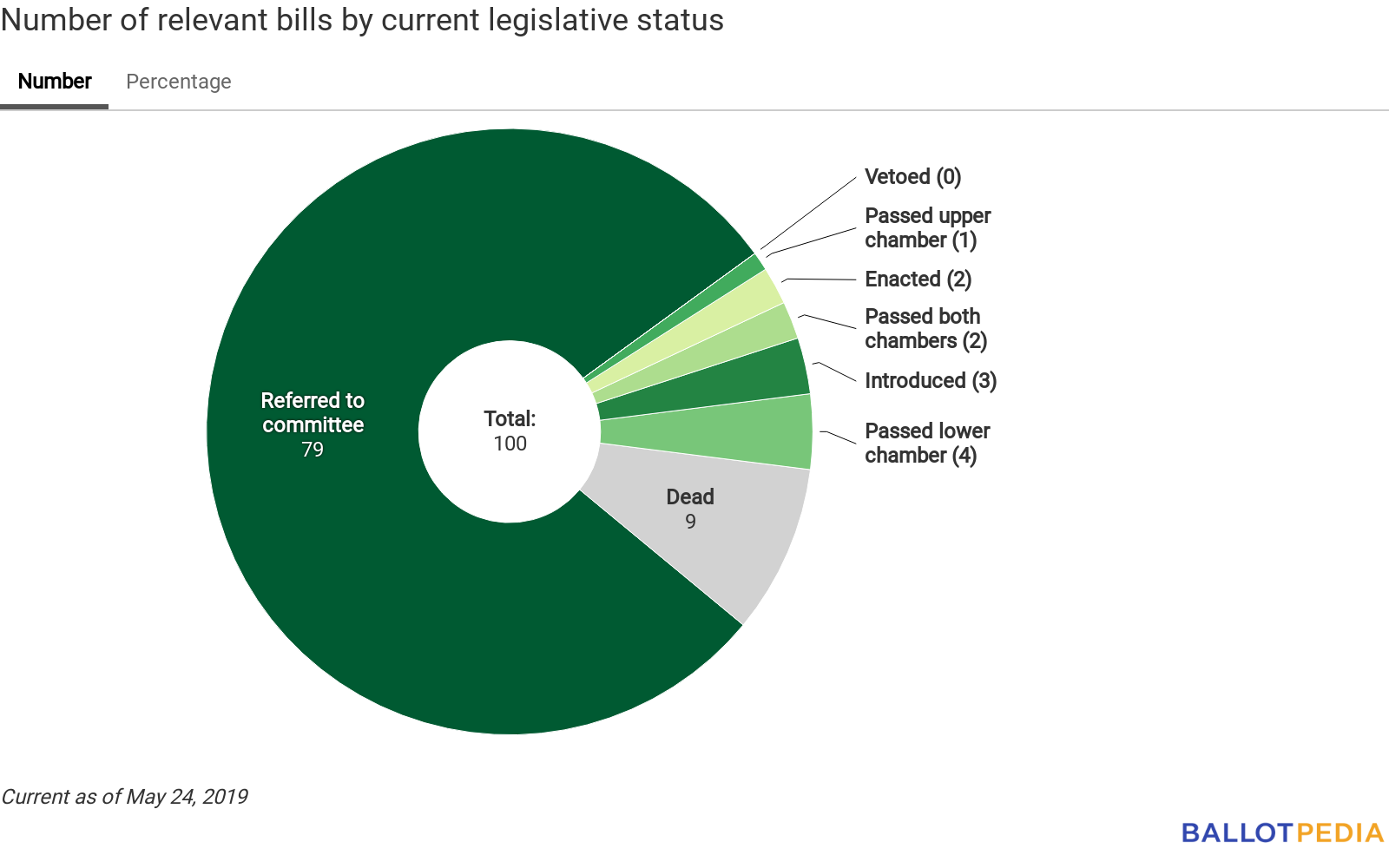 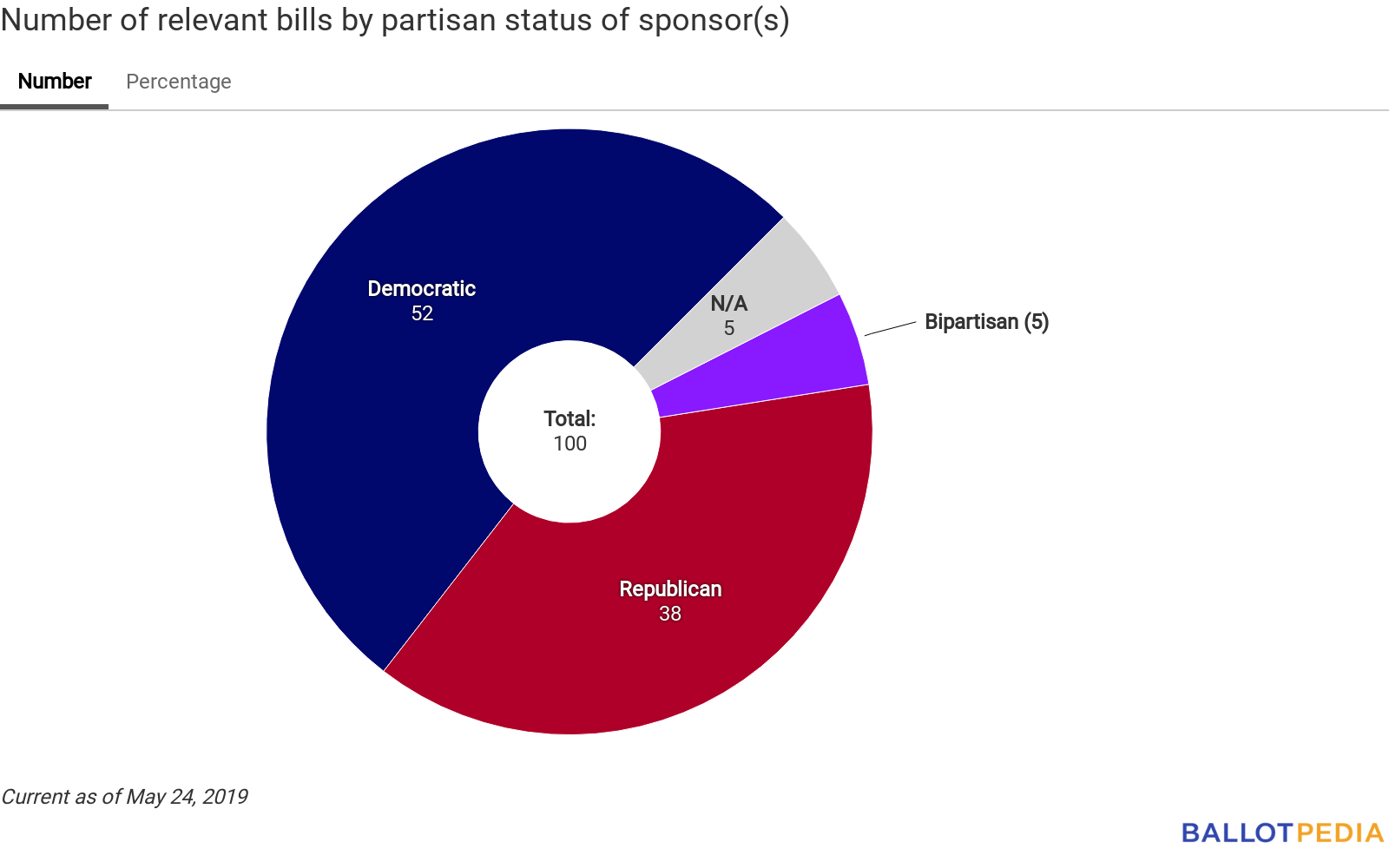