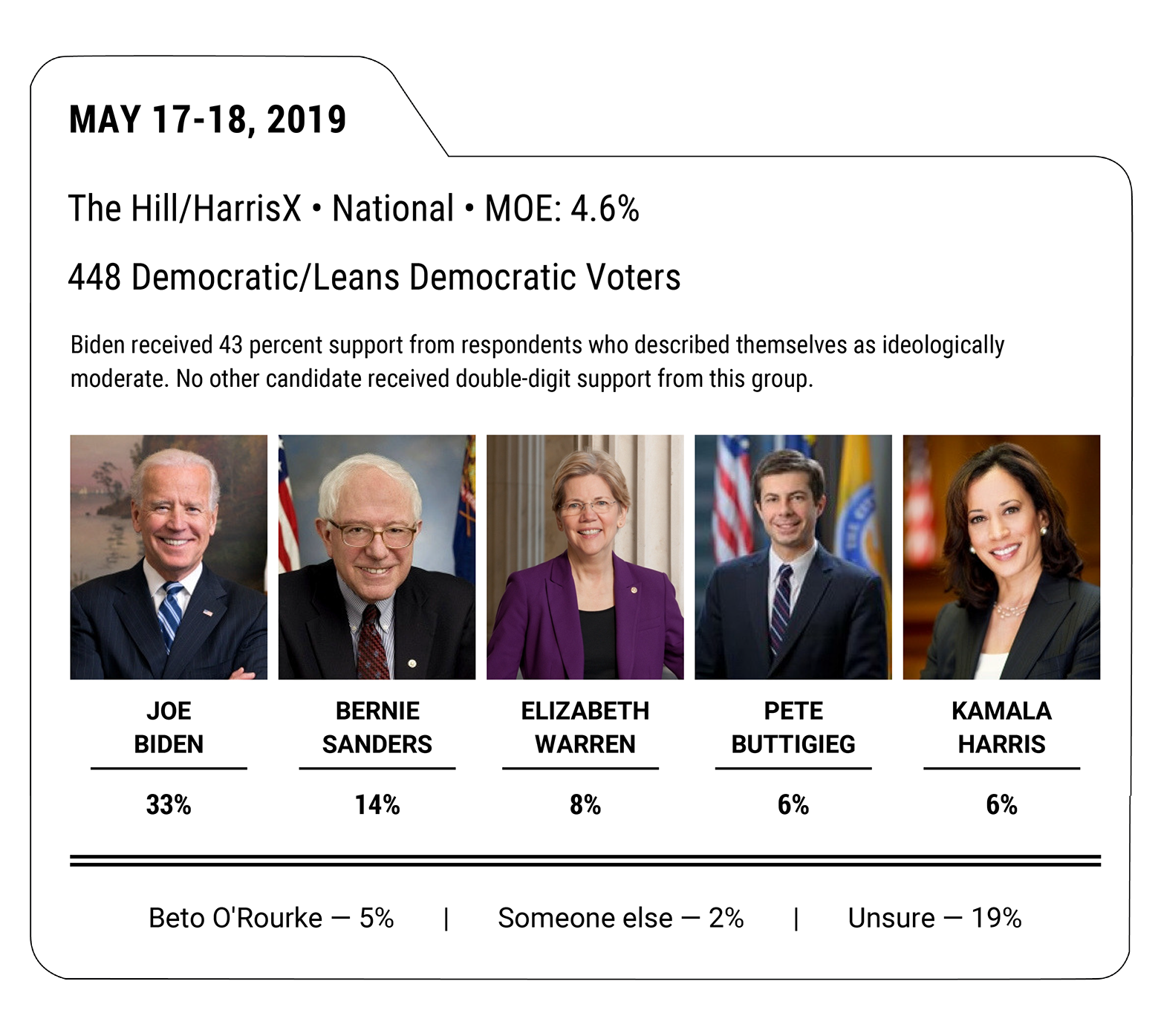 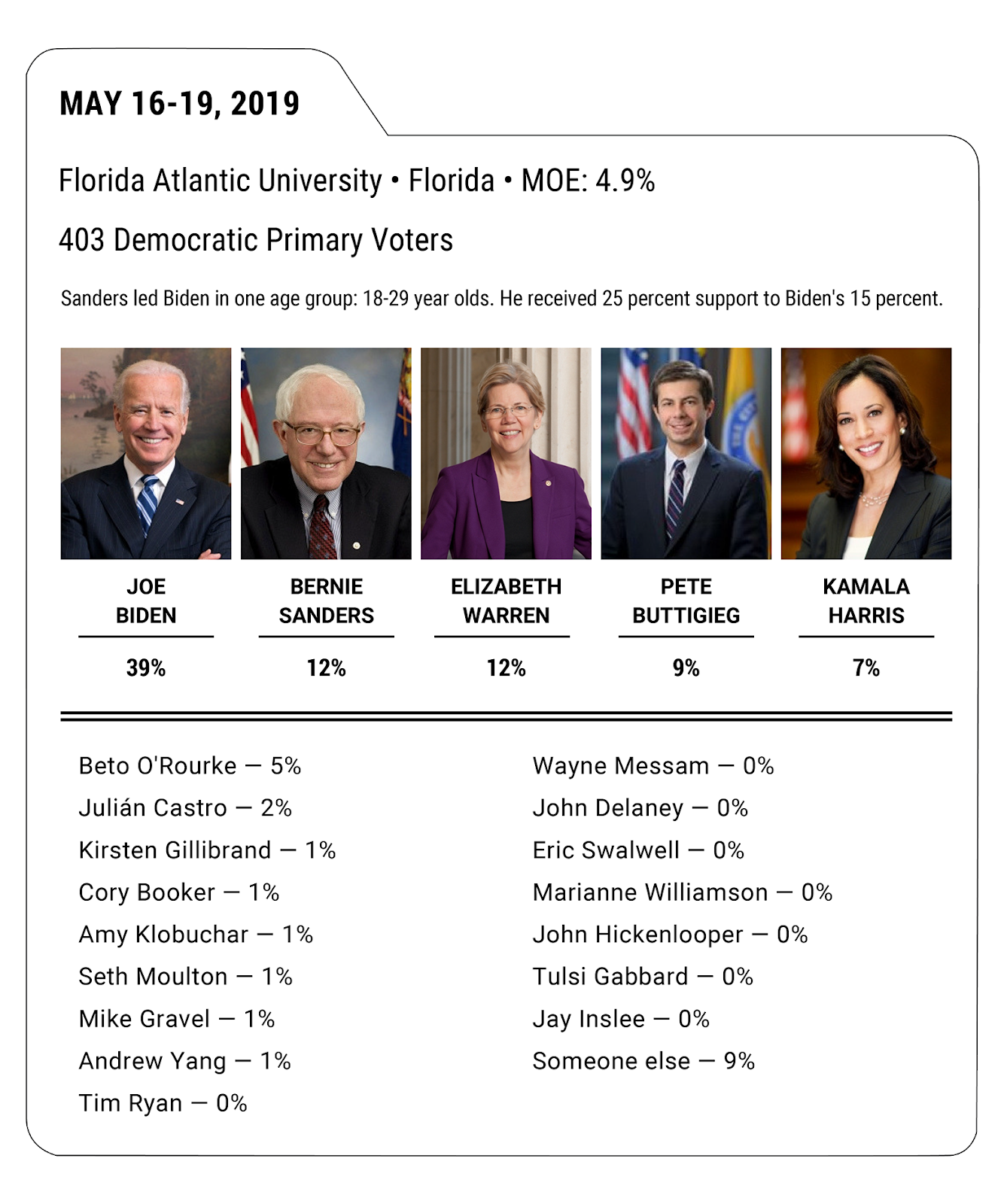 “For the [Democratic primary] debates to be meaningful, they have to winnow down the participants. This is the uncomfortable reality both the DNC and the candidates have to face.”

“It doesn’t take a rocket scientist to look at that criteria and know who’s going to get kicked out. It’s easy to see that the debates in the fall are going to be a bunch of white men and, if that’s the case, that’s a big misstep.”