New Jersey legislators are considering overriding the governor’s conditional veto of S1500, a bill that would require 501(c)(4)s, super PACs, and other entities to disclose donors who contribute $10,000 or more. A meeting scheduled for May 30 between lawmakers and the governor to discuss the bill was postponed. (Source: NJ.com) 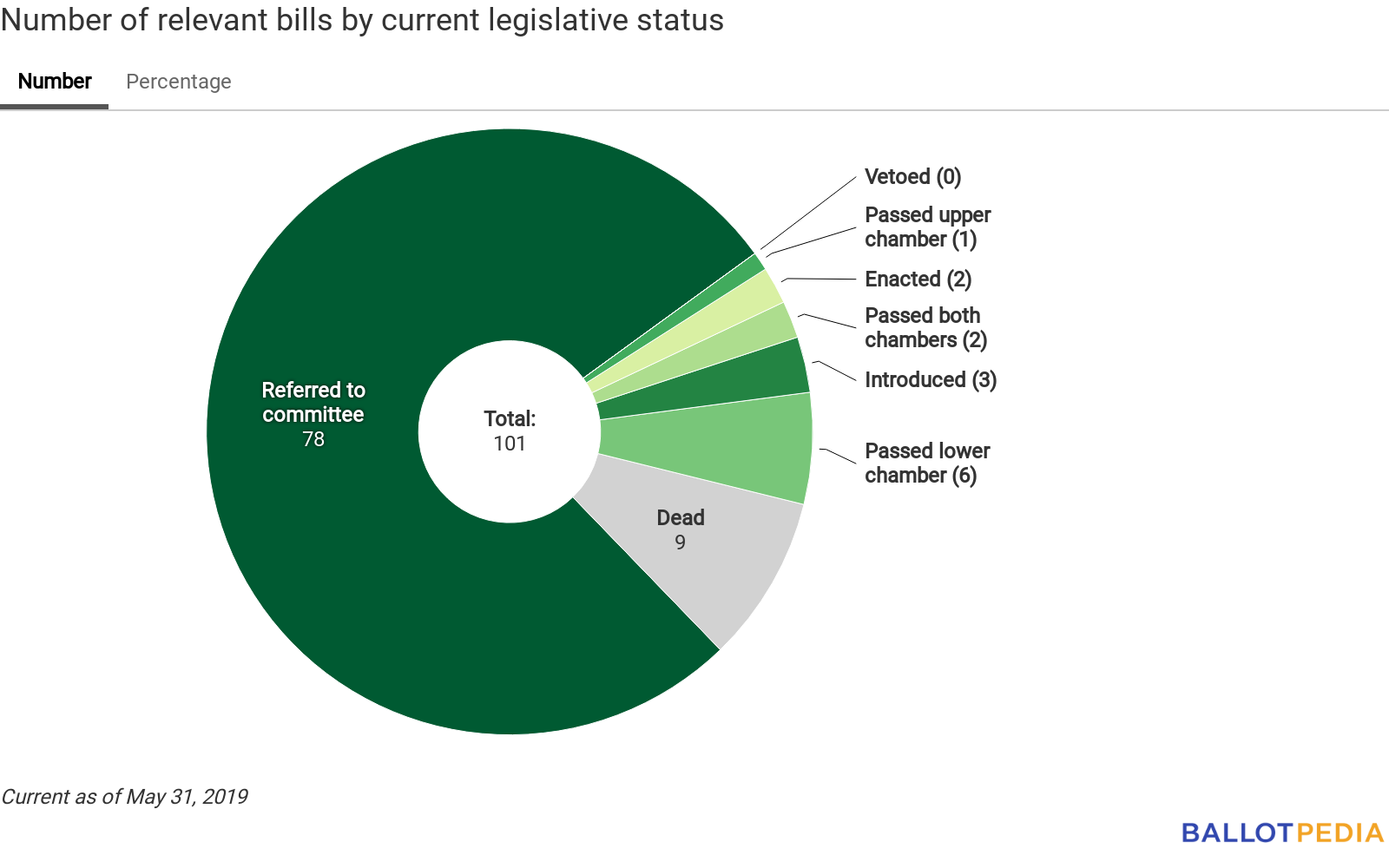 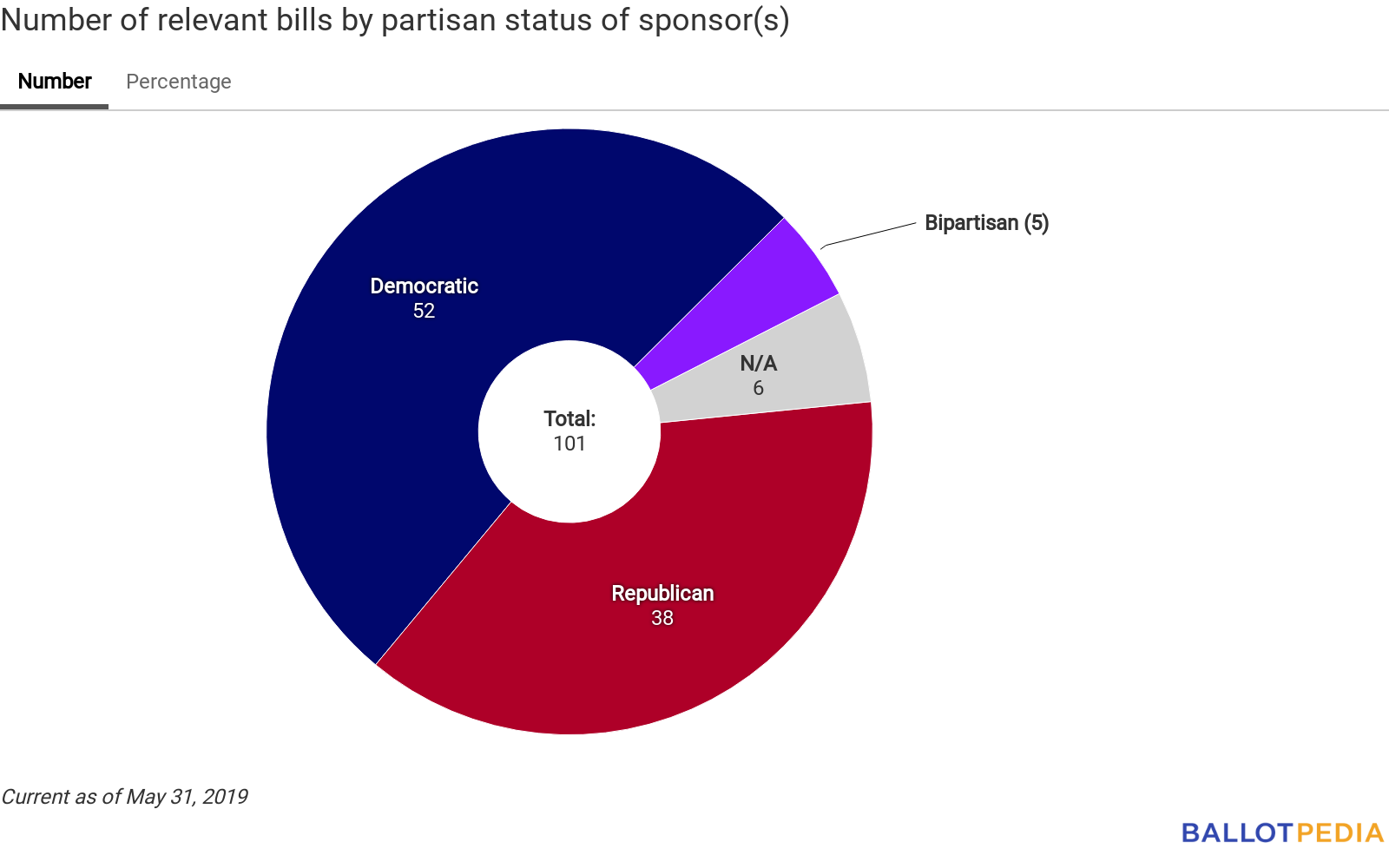