Welcome to The Ballot Bulletin, where we track developments in election policy at the federal, state, and local levels. Each issue includes an in-depth feature—such as an interview or legislative analysis—and discussions of recent events relating to electoral and primary systems, redistricting, and voting provisions.

Halftime report: what states have done so far on election policy

With more than half of the states having wrapped up their legislative sessions for the year, here’s a summary of what states have done so far on election policy.

Redistricting legislation as of June 3, 2019 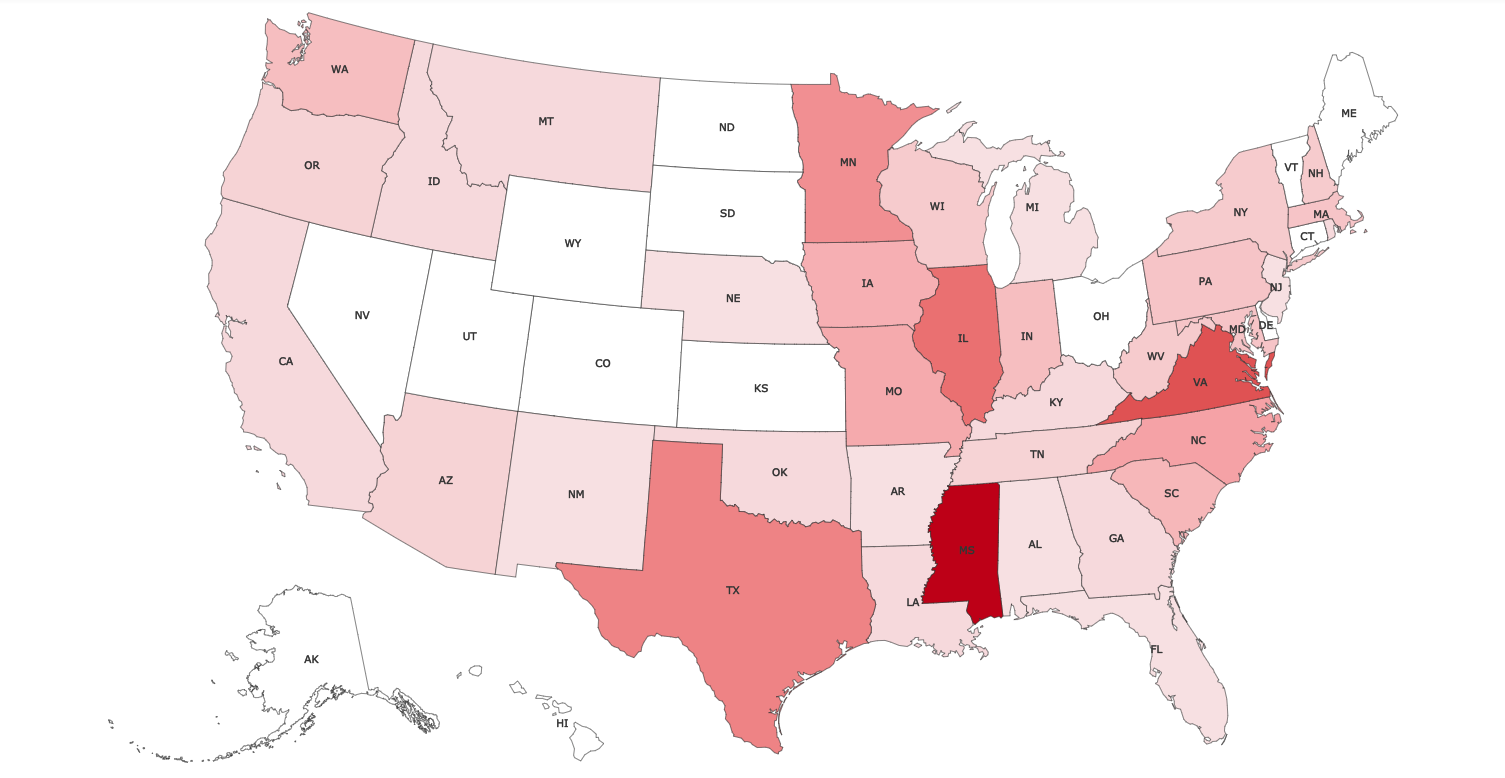 Electoral systems legislation as of June 3, 2019 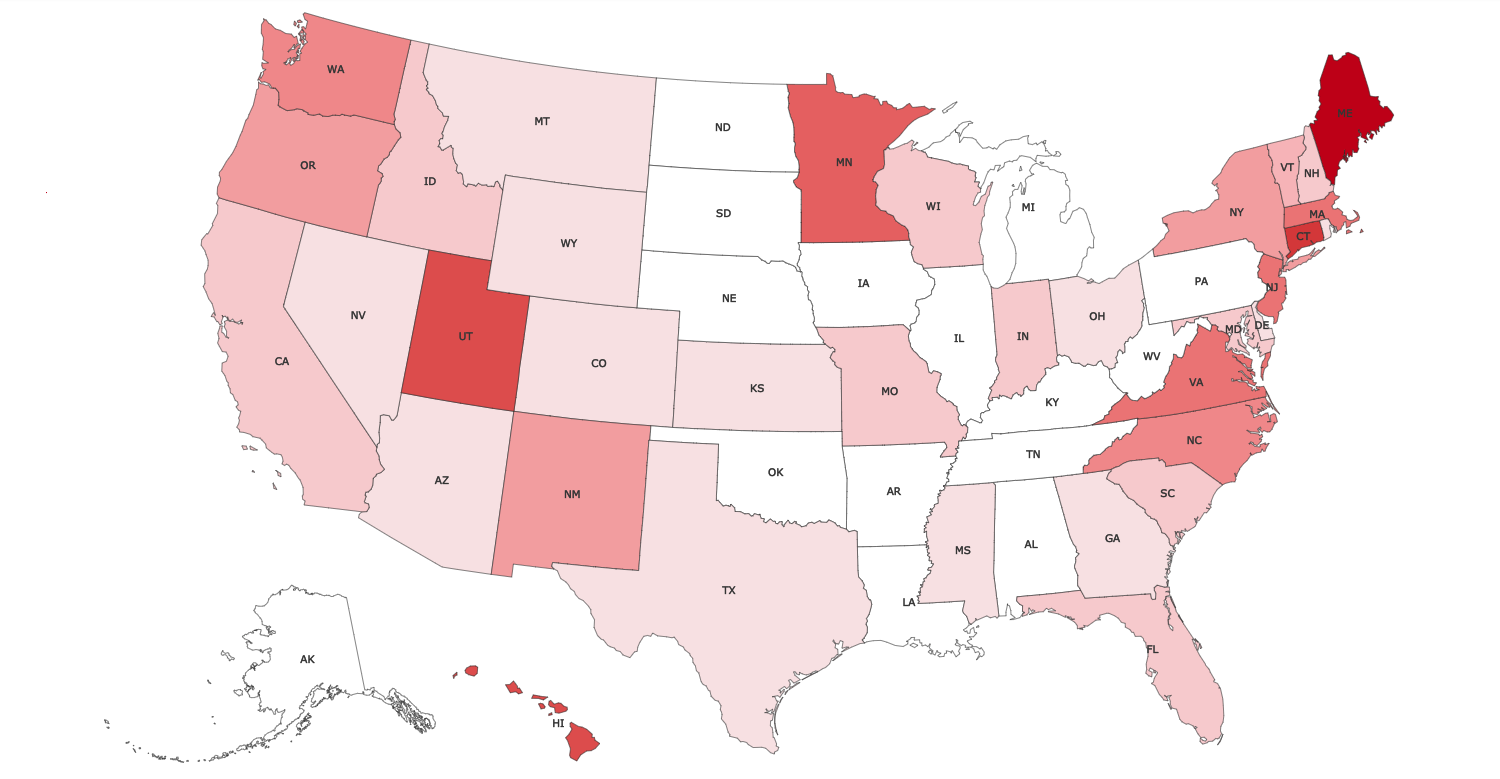 Primary systems legislation as of June 3, 2019 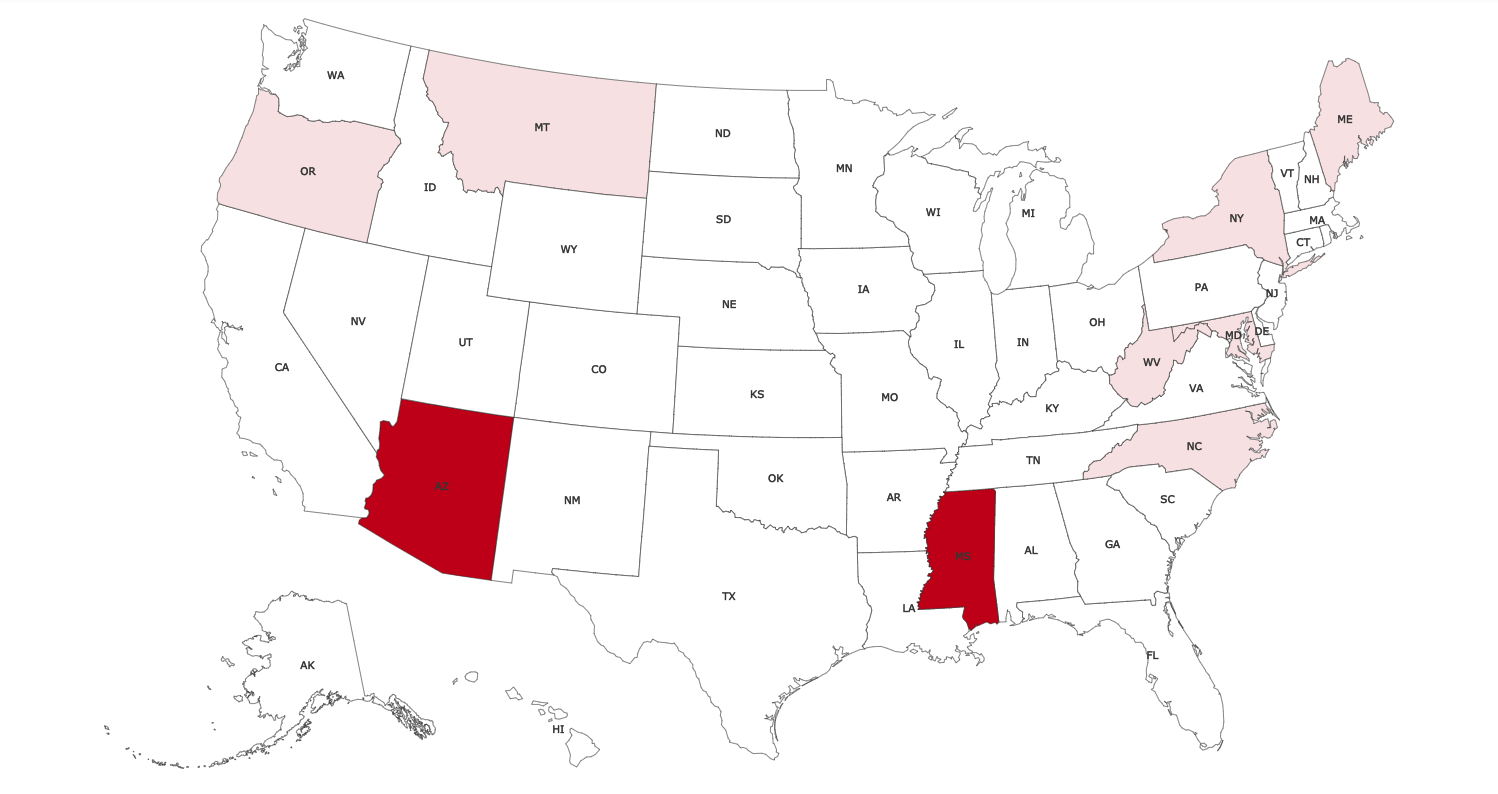