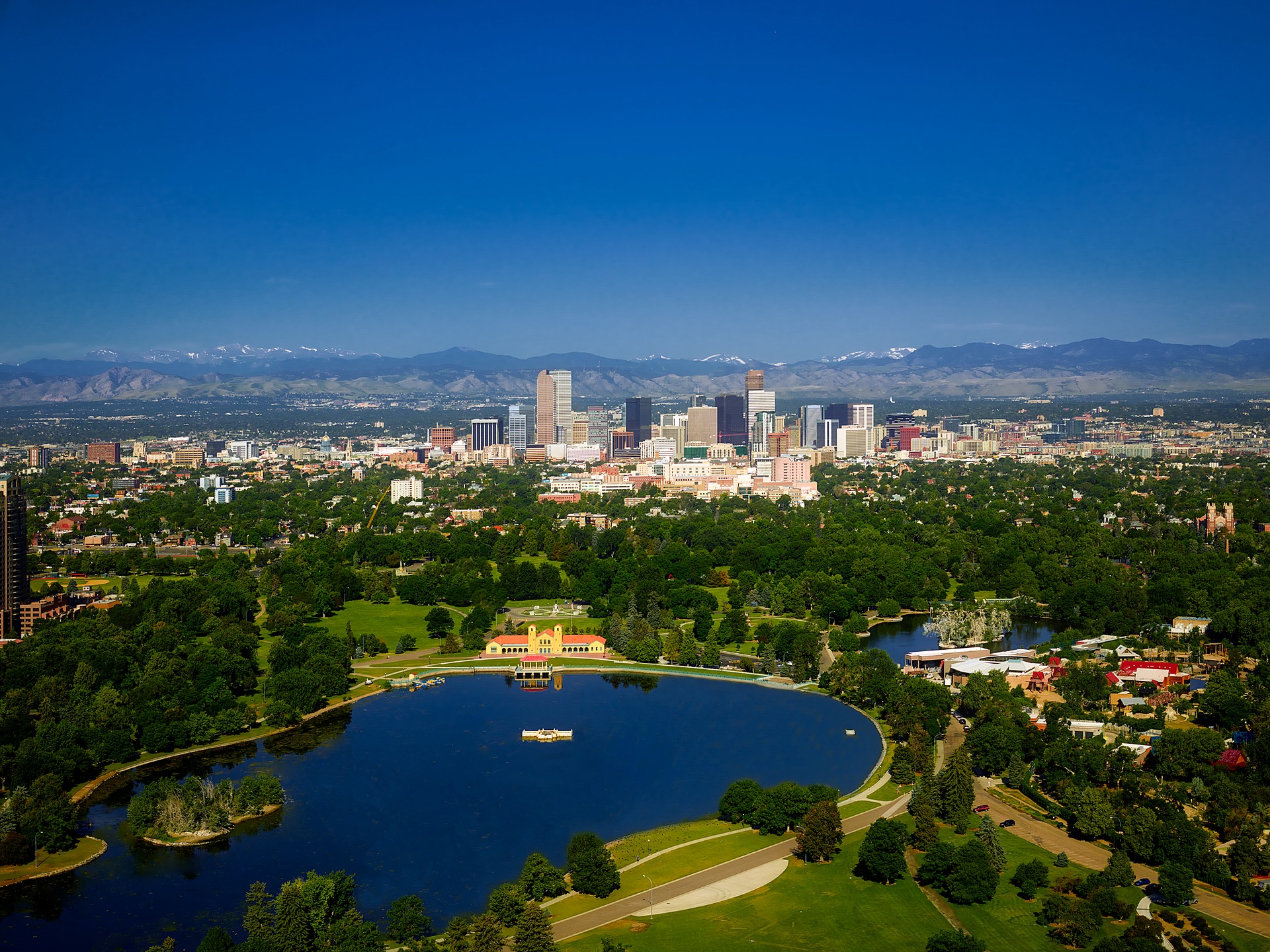 Voters in Denver, Colorado, approved Initiated Ordinance 302 on Tuesday. According to preliminary reports, it was approved by 79 percent of voters. The initiative prohibits the city and county from using public funds in connection with future Olympic Games unless a majority of voters approve such funds.
The group Let Denver Vote circulated the initiative petition during the city’s ultimately unsuccessful bid to host the 2030 winter Olympic Games. I-302 was designed to apply to any future Olympic Games.
In 2018, the U.S. Olympic Committee (USOC) considered bids from cities wishing to host the 2030 winter Olympic Games. The city of Denver made a proposal to host the games for $1.9 billion. The USOC selected Salt Lake City, Utah, and Denver as its top two choices. In the midst of the city’s Olympic bid, Let Denver Vote circulated the petition for I-302, seeking to restrict public funding for the games to only voter-approved funds. On December 18, 2018, the USOC selected Salt Lake City as its city to bid for the 2030 games.