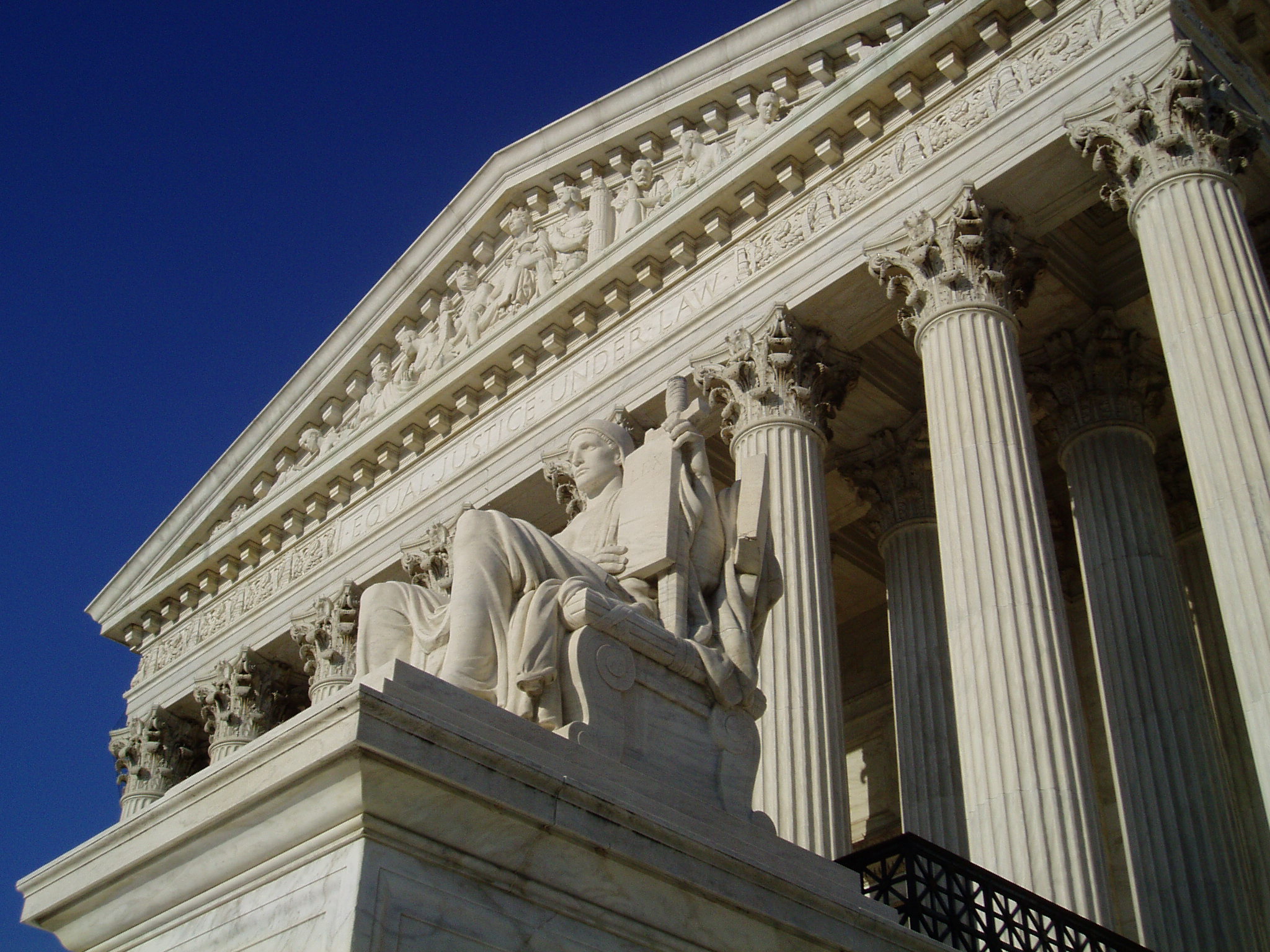 Judge Jesse Furman of the United States District Court for the Southern District of New York on June 5, 2019, declined to amend the record in Department of Commerce v. New York to bring new evidence alleging contradictory testimony by Trump administration officials before the United States Supreme Court as the court considers the case.
Attorneys for plaintiffs in the case sent a letter to Furman on May 30, 2019, to highlight new evidence retrieved from the hard drive of a deceased Republican political consultant allegedly demonstrating that the Trump administration approved the addition of a citizenship question on the 2020 Census in order to gain a Republican electoral advantage. The letter called for Furman to consider issuing sanctions or penalties in response to what the plaintiffs consider to be the misleading testimony of administration officials, who argued that the administration added the citizenship question to the census in order to improve enforcement of the Voting Rights Act.
Though Furman described the allegations as serious, he stated that he no longer had jurisdiction over the case and did not want to act in a manner that would appear as though he were attempting to influence the United States Supreme Court justices. He also observed that the United States Supreme Court’s decision could potentially help resolve the new claims.
Furman stated that he would not rule on the merits of sanctions against Trump administration officials until the United States Supreme Court issued its decision, which is expected by the end of June. Instead, he set dates in July and August for the submission of written arguments.
Additional reading:
https://ballotpedia.org/Department_of_Commerce_v._New_York
https://ballotpedia.org/Jesse_Furman