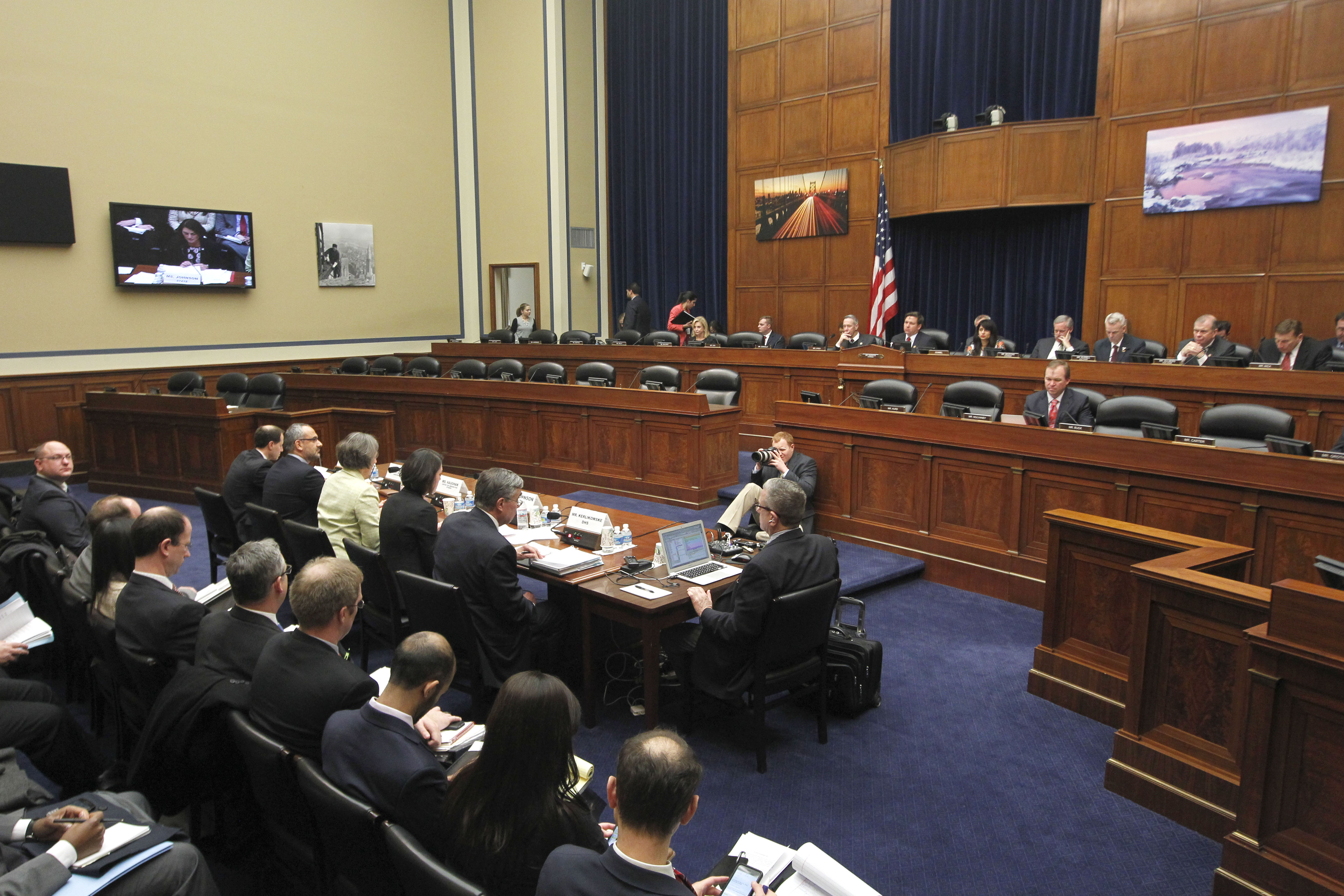 The House Oversight and Reform Committee voted 24-15 on June 12, 2019, to hold Attorney General William Barr and Commerce Secretary Wilbur Ross in contempt of Congress for refusing to comply with subpoenas requesting documents related to the decision to add a citizenship question to the 2020 Census.
The vote occurred hours after President Trump blocked the committee’s access to the documents by asserting executive privilege at the request of the U.S. Department of Justice.
A Justice Department spokeswoman responded to the vote, stating that the department had already disclosed 17,000 documents.
Commerce Secretary Wilbur Ross approved the addition of a citizenship question on the 2020 U.S. Census in March, prompting a series of legal challenges. The United States Supreme Court heard oral arguments in a consolidated case challenging the question, Department of Commerce v. New York, on April 23, 2019. A decision is expected by the end of the month.
Additional reading:
https://ballotpedia.org/Department_of_Commerce_v._New_York
https://ballotpedia.org/William_Barr
https://ballotpedia.org/Wilbur_Ross