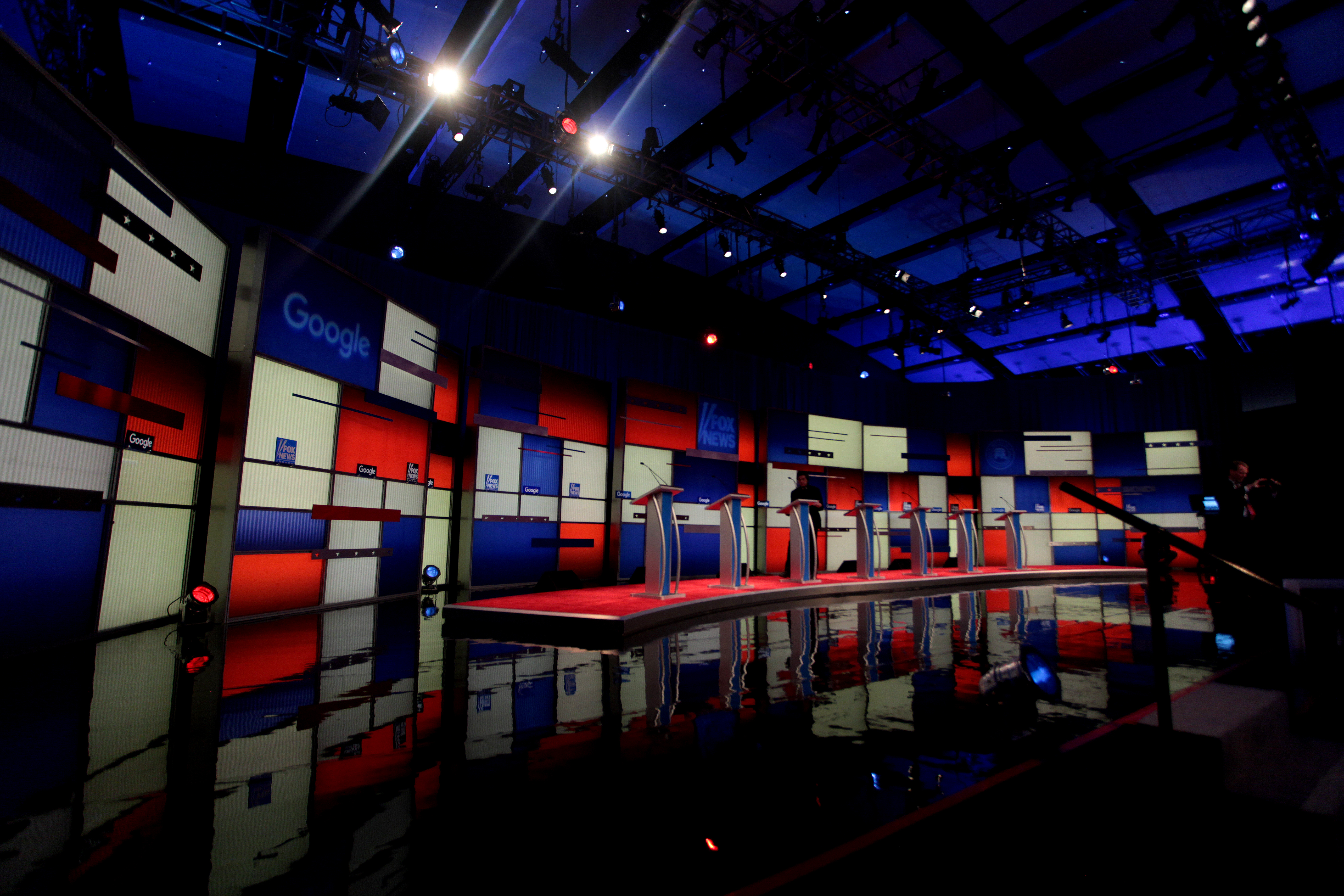 Montana Governor Steve Bullock’s campaign announced on June 18 that he had met the polling threshold to participate in the second set of Democratic presidential primary debates. The two CNN-hosted debates will take place July 30 and 31 in Detroit, Michigan.
Bullock is the 21st candidate to meet at least one of the two criteria to qualify, but no more than 20 candidates—10 per night—can participate. His qualification will trigger tie-breakers to the final candidate list.
The first set of rules to qualify are:
The tiebreaker will be decided according to the rules below, in order of preference:
Four noteworthy Democratic candidates have met neither the polling nor fundraising criteria for the July 30 and 31 debates: Michael Bennet, Mike Gravel, Seth Moulton, and Wayne Messam.
Bullock is one of four noteworthy Democratic primary candidates who did not qualify for the first set of debates taking place June 26 and 27 in Miami, Florida. The others are Gravel, Moulton, and Messam.