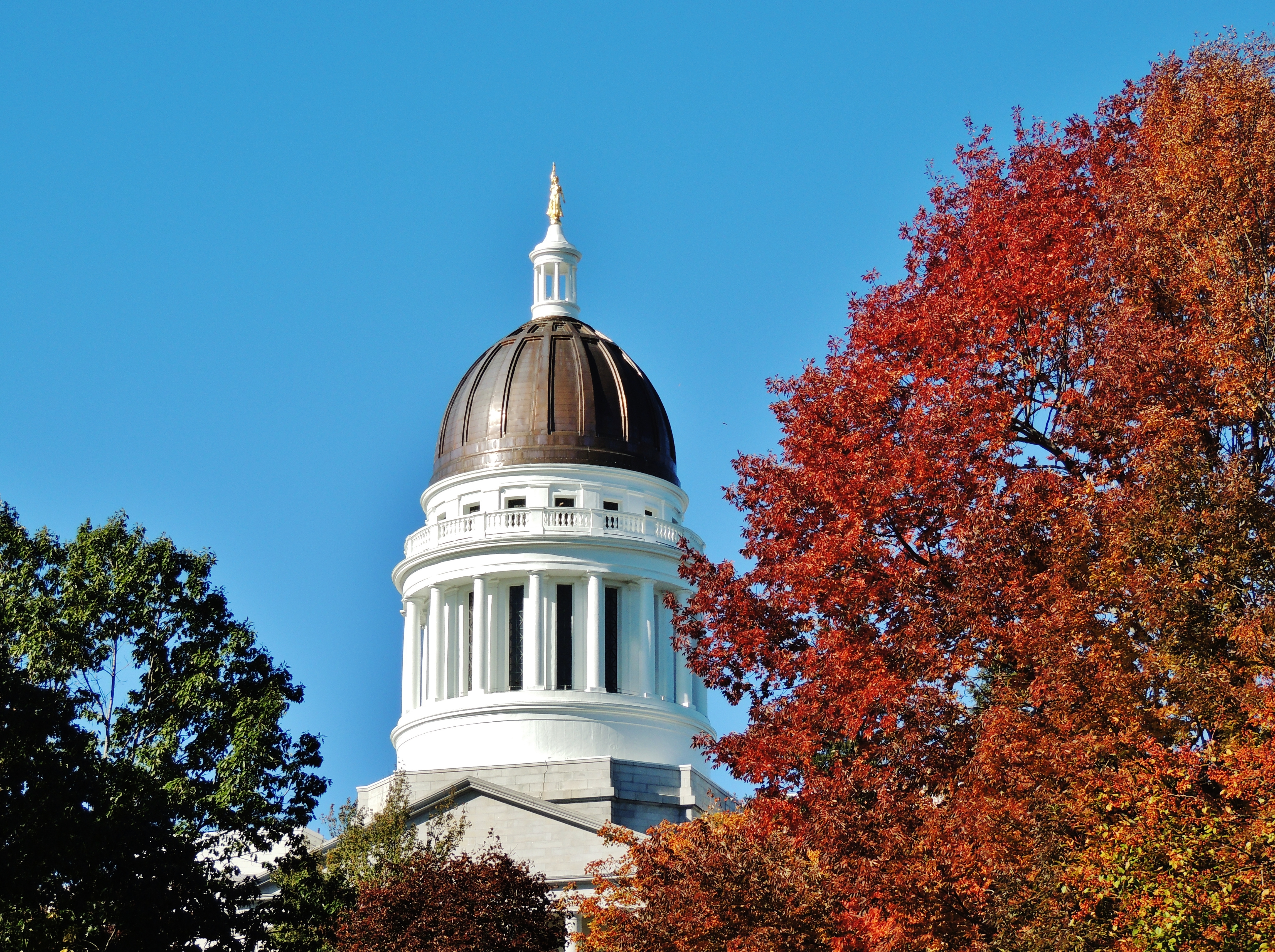 In November, voters in Maine will decide a constitutional amendment to authorize legislation
allowing persons with physical disabilities that prevent them from signing their own names to use an alternative signature to sign petitions for citizen-initiated ballot measures. It’s the first ballot measure certified for the election on November 5, 2019, in Maine.
The Maine State Constitution requires people to sign petitions for citizen-initiated ballot measures with their original signature. The state constitution does not have a similar requirement for candidate petitions. In 2005, the Maine State Legislature passed a law allowing persons with physical disabilities to register to vote and sign candidate petitions using an alternative signature, defined as a signature stamp or having a registered voter sign the petition on the person’s behalf. Melissa Packard, the state Director of Elections, said, “it was determined that a constitutional amendment would be needed to authorize a similar process for direct initiative and people’s veto petitions.”
The constitutional amendment required a two-thirds vote in each chamber of the Maine State Legislature to be placed on the ballot. Rep. Bruce White (D-109) was the constitutional amendment’s lead sponsor. He said, “This legislation addresses a constitutional contradiction in that historic work that prevents people with some disabilities from participating in the process of petitioning their government, as the Constitution requires that signatures for initiatives and people’s vetoes must be original signatures, made by the voter themselves. This is an obvious problem for people who, for example, are quadriplegic, or have Parkinson’s, or have no hands at all. This proposal would give the Legislature room to make allowance for alternatives to original signatures on citizen initiatives and people’s vetoes, such as proxies and self-inking stampers, for example, as are allowed for in other sections of the law.”
Between 1995 and 2018, voters in Maine decided 15 constitutional amendments, approving 11 and rejecting four. The average number of constitutional amendments on an odd-year ballot during that period was one. The Maine State Legislature had until the end of the session on June 20, 2019, to pass constitutional amendments. While just one constitutional amendment was passed before June 20, the Portland Press Herald reported that Democratic leaders expected a special session to address bond ballot measures. A special session could also address two constitutional amendments—an Equal Rights Regardless of Sex Amendment and a Constitutional Right to Food Amendment. Gov. Janet Mills (D) wanted the legislature to refer $239 million in bond measures to voters, but a disagreement between Democrats and Republicans on whether to take a vote on the bonds as a package or on each individual bond led to the bill failing to meet the two-thirds vote requirement.
Related pages:
https://ballotpedia.org/Maine_2019_ballot_measures
https://ballotpedia.org/2019_ballot_measures
https://ballotpedia.org/Maine_State_Legislature