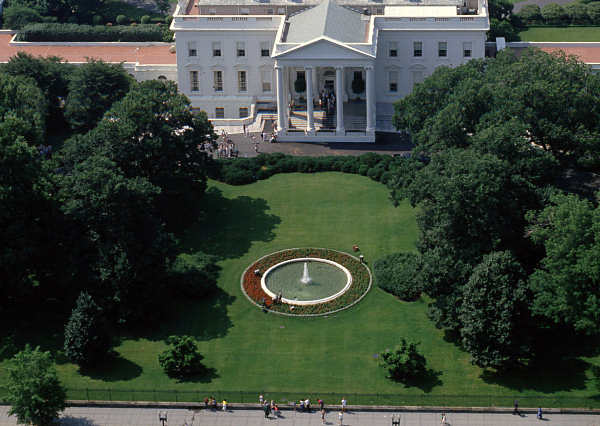 Donald Trump chose Melania Trump spokeswoman Stephanie Grisham to serve as his White House press secretary Tuesday. Grisham will replace Sarah Huckabee Sanders, whose last day will be Friday.
The First Lady said in a tweet: “I am pleased to announce @StephGrisham45 will be the next @PressSec &amp; Comms Director! She has been with us since 2015 – @potus &amp; I can think of no better person to serve the Administration &amp; our country. Excited to have Stephanie working for both sides of the @WhiteHouse.”
Grisham is Melania Trump’s deputy chief of staff for communications and will continue to serve in that role when she becomes press secretary. She was a member of Trump’s presidential transition team and worked on former presidential candidate Mitt Romney’s campaign.
Additional reading:
https://ballotpedia.org/White_House_Press_Secretary
https://ballotpedia.org/Donald_Trump_White_House_staff