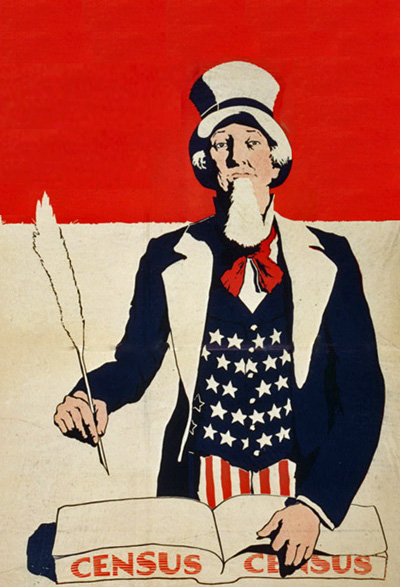 President Donald Trump (R) announced on July 11, 2019, that his administration would cease efforts to add a citizenship question to the 2020 census. Instead, Trump stated that he would issue an executive order directing federal government agencies to provide citizenship information to the United States Department of Commerce.
“I am hereby ordering every department and agency in the federal government to provide the Department of Commerce with all requested records regarding the number of citizens and noncitizens in our country,” said Trump. “They must furnish all legally accessible records in their possession immediately. We will utilize these vast federal databases to gain a full, complete, and accurate count of the noncitizen population.”
Attorney General William Barr stated that the decision ended the ongoing litigation surrounding the citizenship question on the census.
Commerce Secretary Wilbur Ross approved the addition of a citizenship question on the 2020 U.S. Census in March 2018, arguing that the question would improve enforcement of the Voting Rights Act. The question asked, “Is this person a citizen of the United States?”
The question was blocked by lower courts on the grounds that it violated the Constitution’s Enumeration Clause and the Census Act. Lower courts argued that Trump administration officials had failed to follow proper administrative procedure under the Administrative Procedure Act (APA).
The United States Supreme Court on June 27 held 5-4 to both affirm the legality of a citizenship question on the census and remand the case, Department of Commerce v. New York, to the agency for review. The court ruled that the Trump administration’s decision to add the citizenship question to the census did not violate the Enumeration Clause or the Census Act. However, the court held that Ross’ rationale for adding the question to the census was inconsistent with the administrative record in violation of the APA.
The ruling curbed Ross’ exercise of delegated congressional authority by invoking an exception for evaluating agency decisions beyond the scope of the administrative record on a “strong showing of bad faith or improper behavior” drawn from the 1971 case Citizens to Preserve Overton Park v. Volpe. The dissenting justices argued that the exception opens a new legal avenue for challengers to contest administrative actions based solely on pretext.
Additional reading:
https://ballotpedia.org/Department_of_Commerce_v._New_York
https://ballotpedia.org/Citizens_to_Preserve_Overton_Park_v._Volpe
https://ballotpedia.org/Wilbur_Ross
https://ballotpedia.org/William_Barr