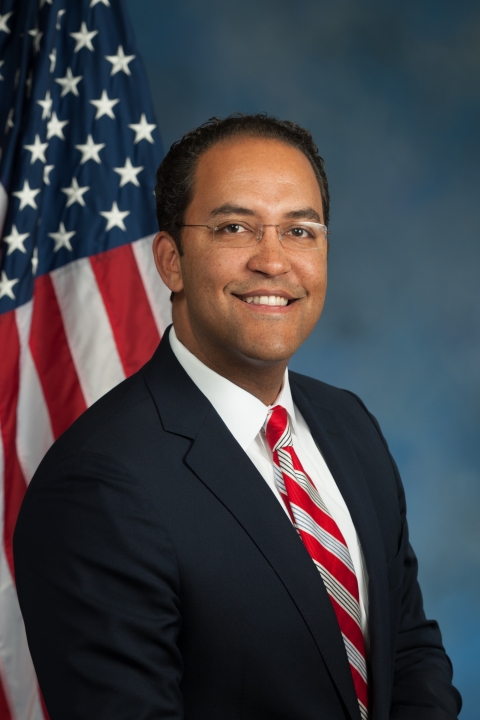 Rep. Will Hurd (R-Texas) announced August 1 that he would not run for re-election in 2020.
In a tweet, Hurd said, “I have made the decision to not seek reelection for the 23rd Congressional District of Texas in order to pursue opportunities outside the halls of Congress to solve problems at the nexus between technology and national security.”
Hurd was first elected to Congress in 2014, defeating Democratic incumbent Pete Gallego, 49.8% to 47.7%. Hurd won re-election in 2018 by defeating Gina Ortiz Jones (D) 49.2% to 48.7%.
Prior to his election, Hurd served with the U.S. Central Intelligence Agency from 2000 to 2009, working primarily in the Middle East and South Asia as an undercover officer.
He was the third Texas Republican to announce his retirement this cycle after Pete Olson and Mike Conaway announced their retirement in July. He also became the 13th member of the U.S. House to announce that they would not run for re-election. That list includes 10 Republicans and 3 Democrats.