Many of the laws governing presidential elections, including primary/caucus rules and ballot access procedures, are established and enforced at the state level. With the 2020 presidential campaign season well underway, let’s take a look at some noteworthy developments dealing with election law for presidential candidates.

On July 30, Governor Gavin Newsom (D) signed SB 27 into law, requiring presidential and gubernatorial candidates to file copies of their last five federal income tax returns with the California secretary of state in order to qualify for the primary election ballot. The law took immediate effect.

The 2020 presidential primary, caucus, and nominating convention schedule is nearly complete. Listed below are noteworthy instances of states that changed either the dates or formats of their nominating contest in 2020.

For a complete list of important dates in the 2020 presidential election cycle, see this article.

Redistricting legislation as of August 7, 2019 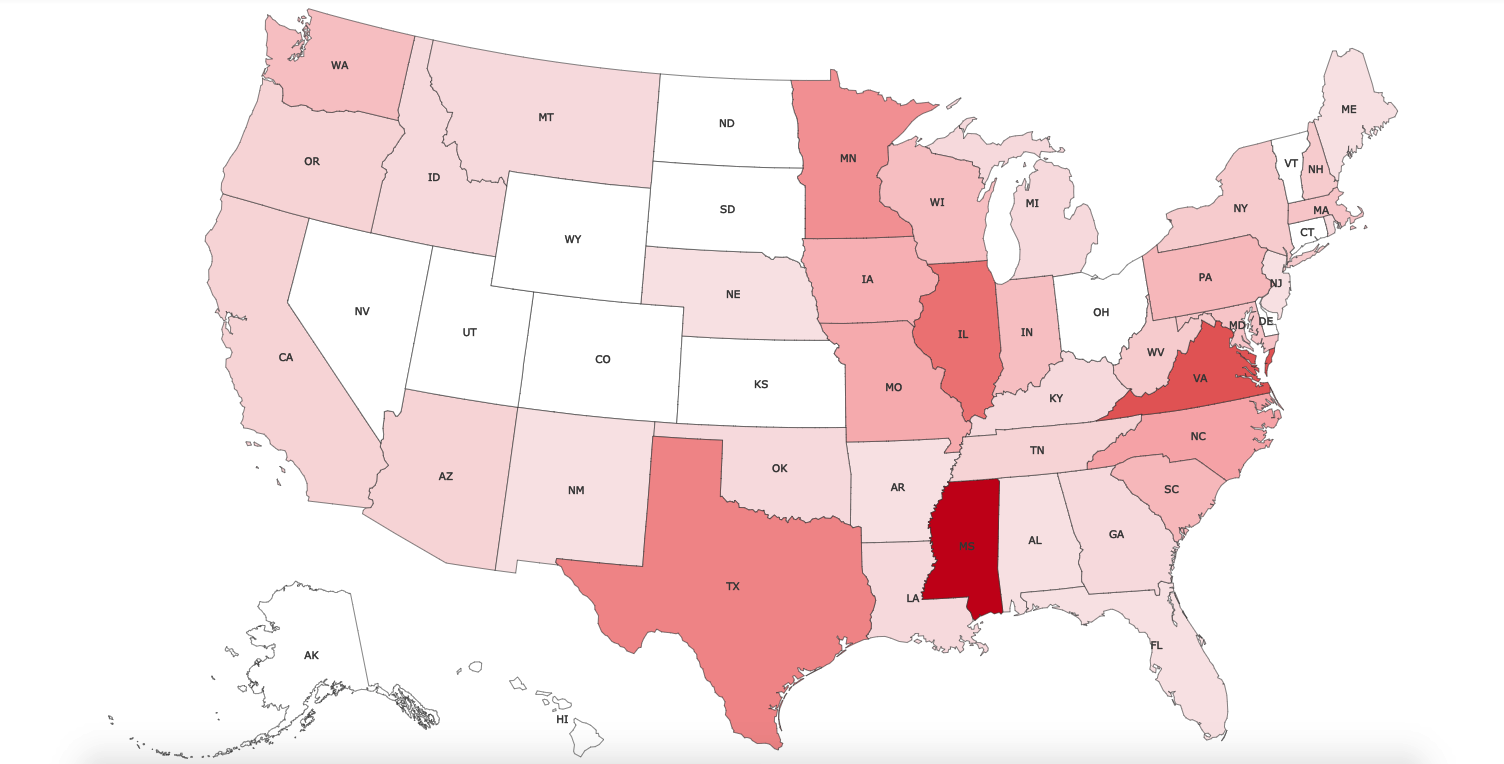 Electoral systems legislation as of August 7, 2019 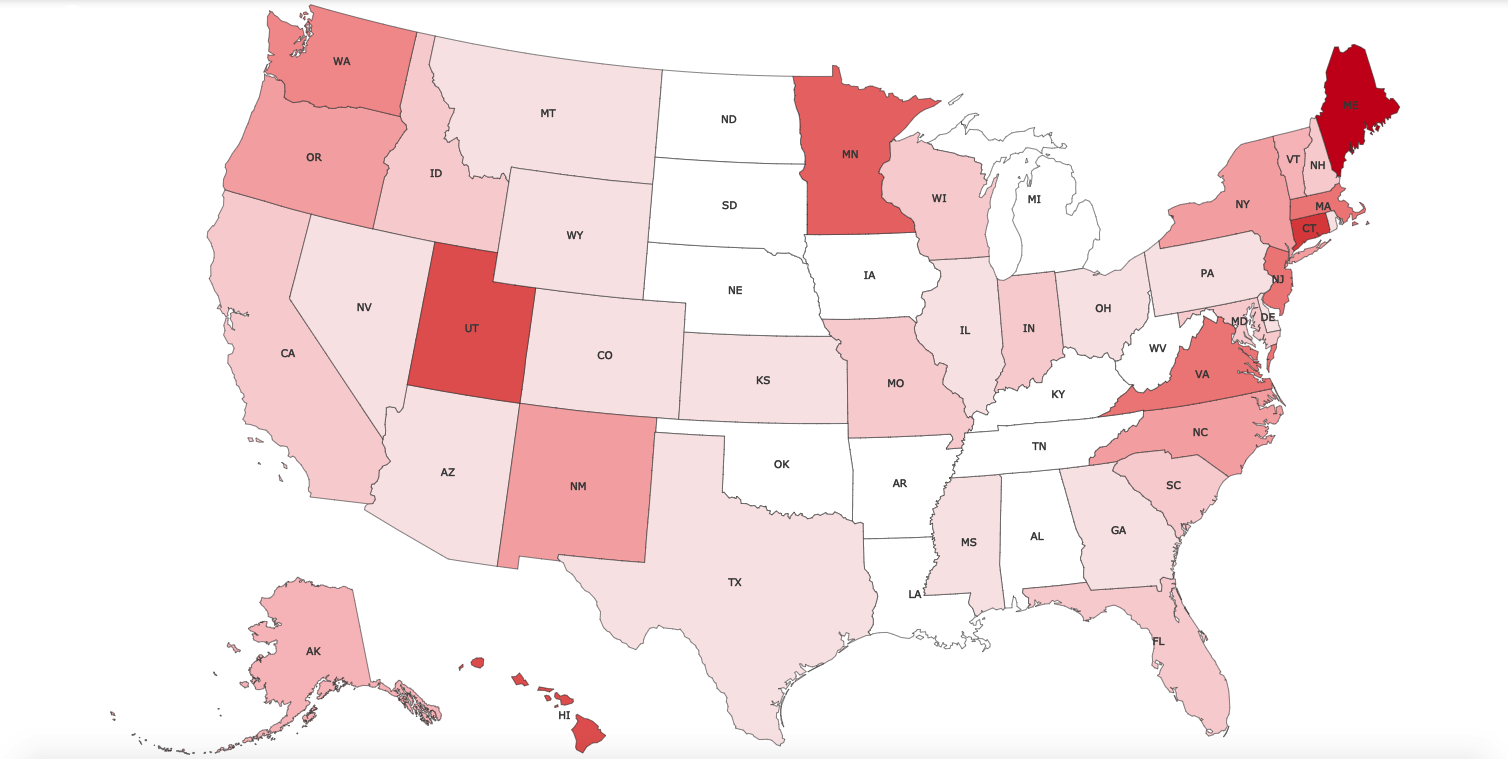 Primary systems legislation as of August 7, 2019 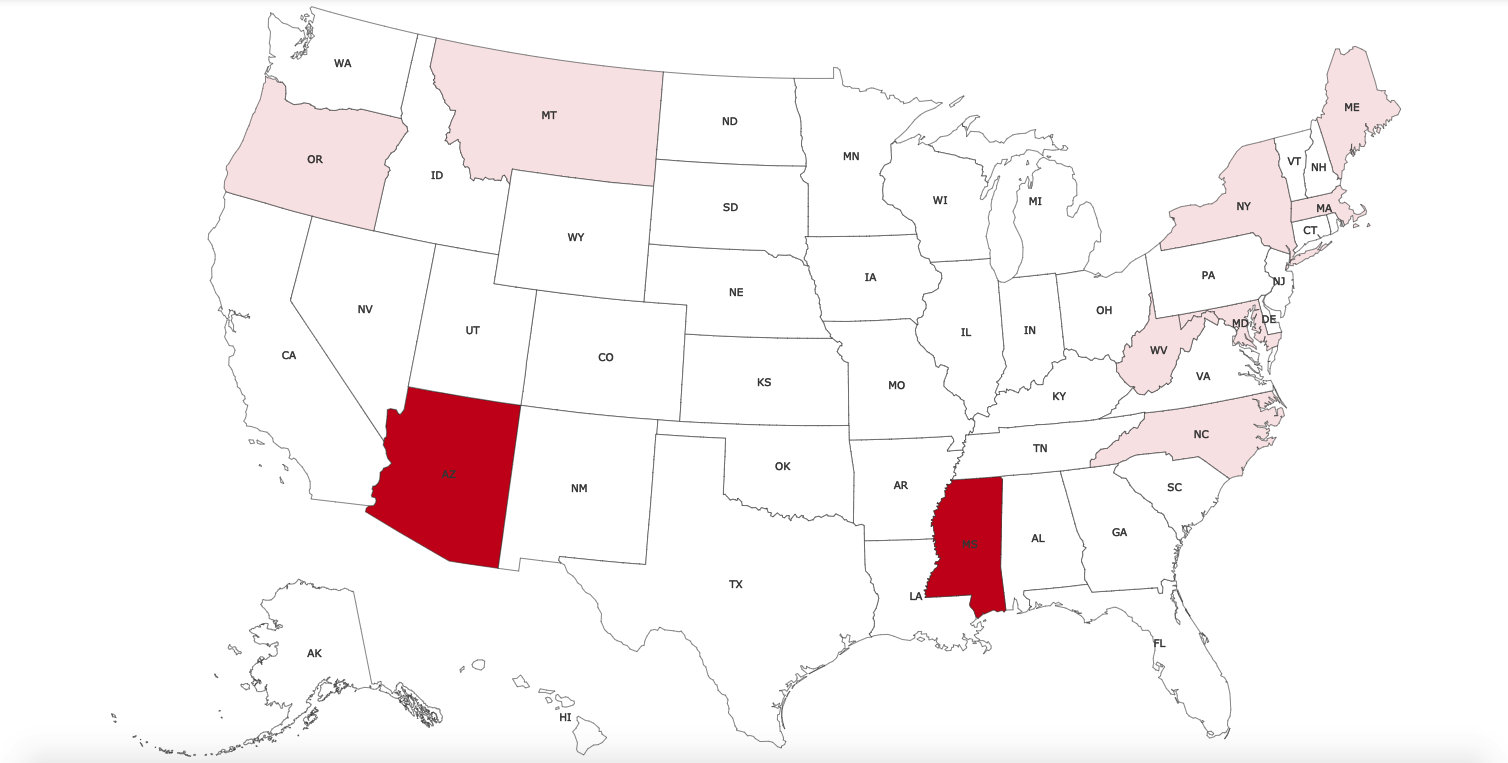