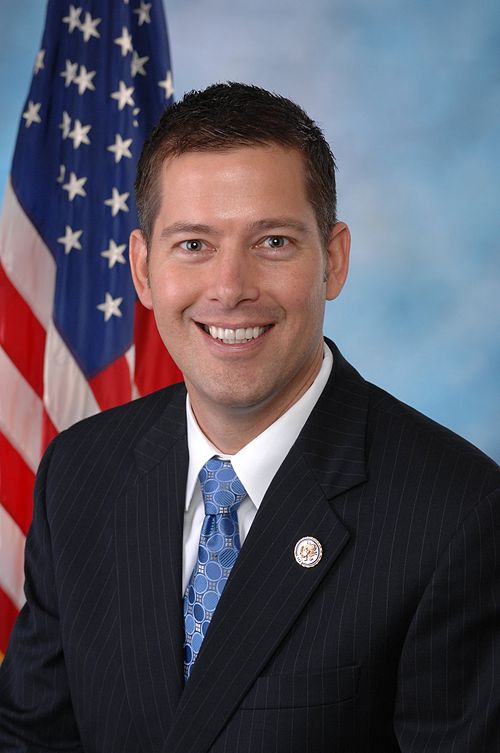 Wisconsin Rep. Sean Duffy (R) announced his resignation from the U.S. House August 26, effective at the end of September. In a post to his Facebook page, Duffy cited the need to spend more time with his family as he and his wife expected the birth of their ninth child.
“With much prayer, I have decided that this is the right time for me to take a break from public service in order to be the support my wife, baby and family need right now. It is not an easy decision – because I truly love being your Congressman – but it is the right decision for my family, which is my first love and responsibility.”
Duffy will be the second member of the 116th Congress to resign this year. Former Rep. Tom Marino (R) resigned his seat in Pennsylvania’s 12th Congressional District in January. As of August 26, 15 representatives said they will not seek re-election to their U.S. House seats. That number includes three Democratic and 12 Republican members.
Additional reading: https://ballotpedia.org/List_of_U.S._Congress_incumbents_who_are_not_running_for_re-election_in_2020
https://ballotpedia.org/United_States_Congress_elections,_2020