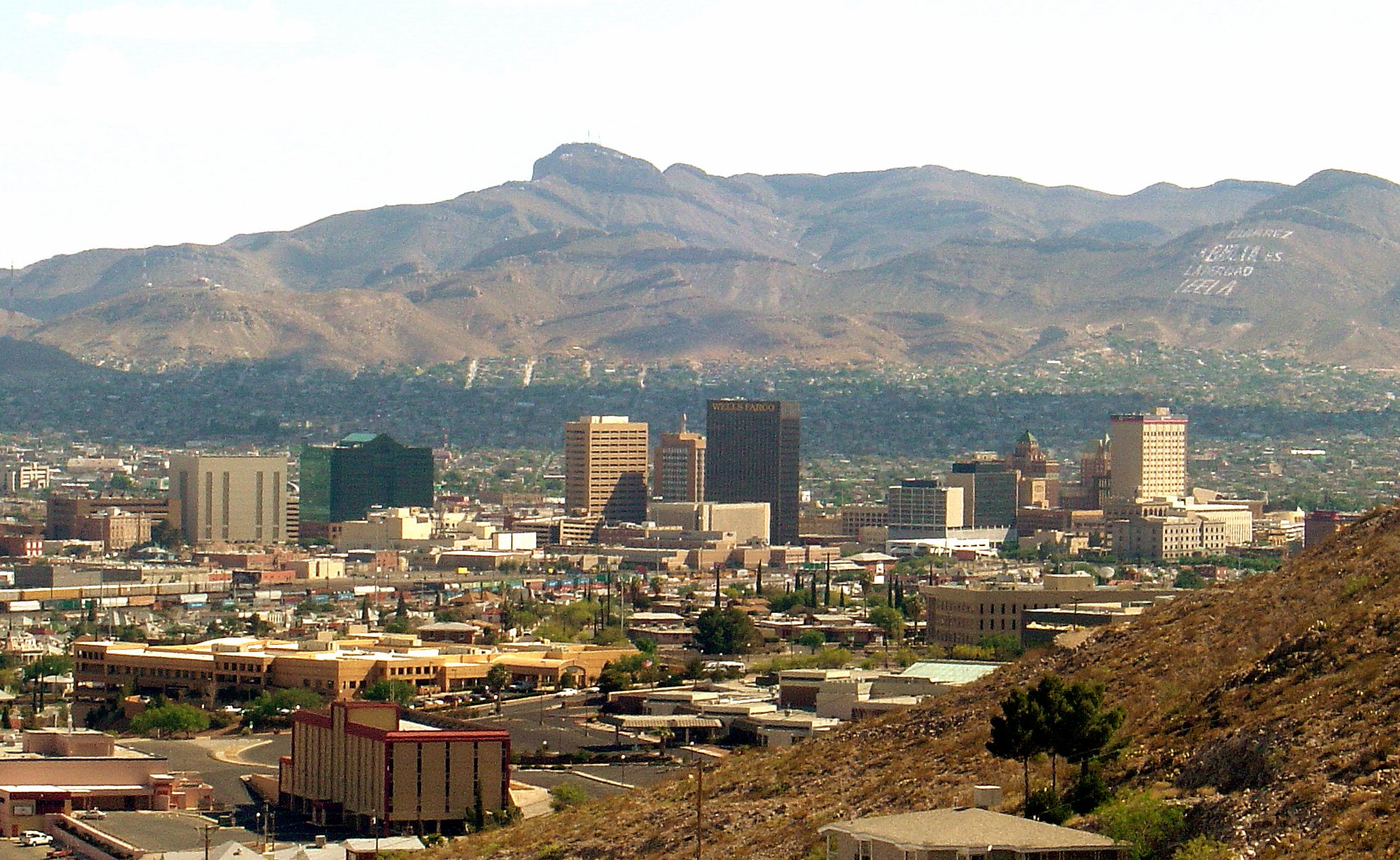 On September 3, the El Paso City Council in Texas voted to hold a special election for the council’s District 3 seat. The election is scheduled for November 5, and the candidate filing deadline is on September 26.
The special election was called due to Texas’ resign-to-run law, which requires officeholders to resign from their current office in order to run for another. A post saying, “Cassandra Hernandez for mayor of El Paso,” was posted to Cassandra Hernandez-Brown’s public Facebook page in September 2019. Hernandez-Brown said she did not upload the post, but she said one of her supporters did. The post was later deleted. Hernandez-Brown asked her fellow city council members to vote against the resolution calling for a special election, but it passed with a 4-3 vote. Hernandez-Brown was not allowed to vote on the resolution.
Hernandez-Brown will remain the District 3 representative on the council until the new member is elected due to a holdover clause in the law. Because of that clause, she is not able to run in the special election, according to District 6 member Claudia Ordaz Perez. Hernandez-Brown was first elected to the city council on June 10, 2017. El Paso is the sixth-largest city in Texas and the 20th-largest city in the U.S. by population.
Five states—Arizona, Florida, Georgia, Hawaii, and Texas—have resign-to-run laws.
Additional reading:
https://ballotpedia.org/Cassandra_Hernandez-Brown
https://ballotpedia.org/El_Paso,_Texas
https://ballotpedia.org/Resign-to-run_law