An effort to recall Lance McDaniel from his position as the District A representative on the Montezuma-Cortez School District Board of Education in Colorado was approved to move forward in a petition challenge hearing on November 23, 2020. If the decision is not appealed in district court and if McDaniel does not resign by November 30, a recall election will be scheduled.

The recall effort started in July 2020. Recall supporters said McDaniel had shown a “lack of leadership and has proven to be a poor role model for our children,” regarding several of his social media posts. The petition stated, “We need school board members that understand leadership and the power of mentoring, and know not to voice their personal, political, or social opinions that could influence children.”

To get the recall on the ballot, supporters of the effort had to submit 1,126 signatures in 60 days. The number of signatures was equal to 40% of the citizens in the school district who voted in the last school board election. Recall supporters submitted the signatures by the deadline, and Montezuma County Clerk and Recorder Kim Percell determined enough signatures were valid.

McDaniel is one of seven members on the board of education. He was appointed to his position in 2018. 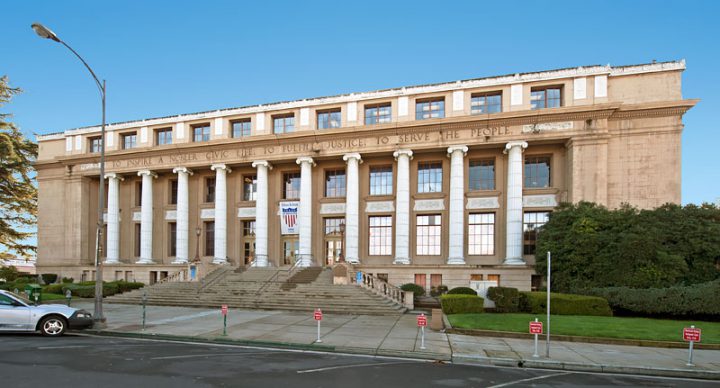 Recall petitions seeking to remove Kurt Wassil and Stephanie Buker from their positions on the Elbert County School District C-2 school board in Colorado were submitted to the county for verification on November 13, 2020. The recall effort also initially included board member Stacy Morgan, but no petitions were submitted against her by the deadline. To get the recalls on the ballot, 244 petition signatures must be verified by the Elbert County Clerk and Recorder. The county has 15 days to review the signatures.

The recall petitions against the three board members were submitted to the county clerk and recorder on September 9 and deemed sufficient to circulate on September 14. The petitions read: “Our schools have suffered loss of staff, and extracurricular activities/programs. The art program was eliminated for K-12, yet the auto shop program continues for 6 students at a budget of over $35,000. Student enrollment/ratings are the lowest in Kiowa’s history and yet the superintendent is the highest paid in Kiowa’s history. Lack of support for staff and teachers has resulted in low morale, an unhealthy work environment, and a 42 percent turnover in teachers during 2018-2019.”

In reaction to the recall effort, Wassil said the board acknowledges every year that they are deficit budgeting. He said, “We try not to cut programs or classes, but we have to anticipate the budget each year, and there’s a lot of guesswork with the revenue, we get funds from a lot of different sources. A lot of times you don’t know what the revenue will be until school starts and we get an actual number of students who are enrolled.” 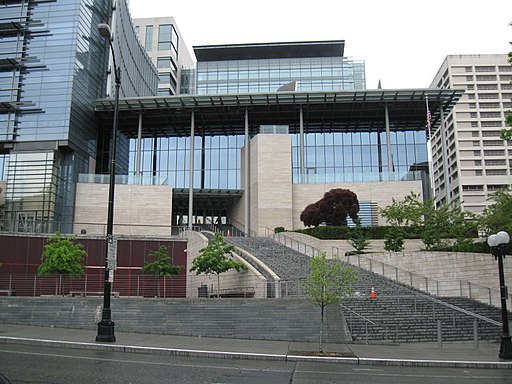 The Washington Supreme Court ruled on November 6, 2020, that a recall effort seeking to remove Jerry Hatcher from his position as Benton County Sheriff could begin circulating petitions. Walla Walla County Superior Court Judge Scott Wolfram initially approved the recall petition on August 20, but Hatcher filed an appeal against that decision with the state supreme court.

The Benton County Sheriff’s Guild is leading the recall effort. They said Hatcher had performed his duties in an improper manner, committed illegal acts, and violated his oath of office. Hatcher said the guild was refusing to hold deputies accountable. He said the guild would not let him take disciplinary action against employees who committed wrongdoing.

Recall supporters must collect 14,000 signatures in six months to get the recall on the ballot. The number of signatures is equal to 25% of the votes cast in the last sheriff election.

Two other sheriff recall efforts have been appealed to the Washington Supreme Court in 2020. The court ruled that a recall effort against Snohomish County Sheriff Adam Fortney could begin circulating petitions on September 10, and it is scheduled to hear the appeal of Thurston County Sheriff John Snaza in December 2020.

Twenty-nine of the 100 largest U.S. cities held mayoral elections in 2020. Of the 24 elections called so far, four party changes have taken place, with Republicans losing three offices and Democrats losing one. Democrats and independents each flipped two offices:

In those four cities—and in most of the nation’s largest cities—mayoral elections are officially nonpartisan, though many officeholders and candidates are affiliated with political parties. Ballotpedia uses one or more of the following sources to identify each officeholder’s partisan affiliation: (1) direct communication from the officeholder, (2) current or previous candidacy for partisan office, or (3) identification of partisan affiliation by multiple media outlets.

Democratic mayors oversaw 64 of the 100 largest cities at the beginning of 2020.

In 15 of the 29 cities that held elections in 2020, the incumbent was Republican at the start of 2020. Twelve incumbents were Democratic, one was independent, and one was nonpartisan. 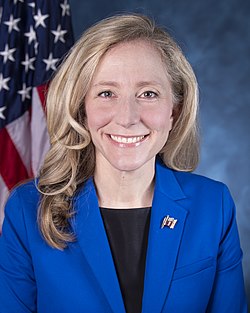 Spanberger was first elected to the U.S. House of Representatives in 2018, defeating incumbent Rep. Dave Brat (R) 50% to 48%. Preliminary results indicate Spanberger won re-election by a similar 51% to 49% margin.

The 7th District was one of 30 districts Democrats were defending nationwide this year that Donald Trump (R) carried in the 2016 presidential election. In that election, Trump defeated Hillary Clinton (D) 51% to 44% in the district. 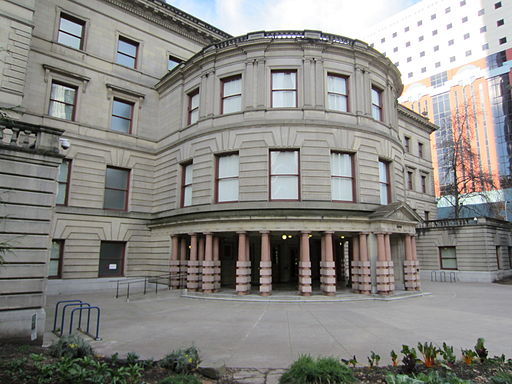 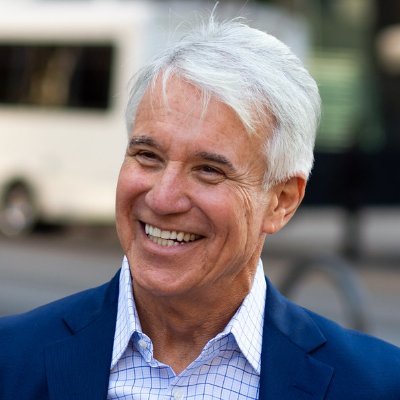 Initiative 81 declares that police shall treat the non-commercial cultivation, distribution, possession, and use of entheogenic plants and fungi as among the lowest law enforcement priorities. Examples of decriminalized substances include psilocybin mushrooms, also known as magic mushrooms or shrooms, peyote, and iboga. This makes D.C. the fifth city after Oakland and Santa Cruz, California; Denver, Colorado; and Ann Arbor, Michigan, to decriminalize psilocybin mushrooms.

Oregon is the first state to create a program to legalize psilocybin services after approving Measure 109 in the 2020 election.