On Sept. 3, a North Carolina court struck down the state’s legislative district plan as an impermissible partisan gerrymander under the state constitution. The plaintiffs, which included Common Cause and the Democratic Party of North Carolina, alleged that the district maps the North Carolina General Assembly adopted in 2017 infringed on the equal protection, free speech, association, and free elections rights guaranteed in the state constitution. These maps are displayed below.

How did the court rule? The three-judge panel of state superior court judges – Paul C. Ridgeway, Joseph N. Crosswhite, and Alma L. Hinton – ruled unanimously in favor of the plaintiffs. In their ruling, the judges wrote, “[The] 2017 Enacted Maps, as drawn, do not permit voters to freely choose their representative, but rather representatives are choosing voters based upon sophisticated partisan sorting. It is not the free will of the people that is fairly ascertained through extreme partisan gerrymandering. Rather, it is the carefully crafted will of the map drawer that predominates.” Ridgeway, Crosswhite, and Hinton were all elected to their positions on the bench.

What are the responses? Bob Phillips, executive director of Common Cause North Carolina, praised the court’s decision: “The court has made clear that partisan gerrymandering violates our state’s constitution and is unacceptable. Thanks to the court’s landmark decision, politicians in Raleigh will no longer be able to rig our elections through partisan gerrymandering.”

Senate Majority Leader Phil Berger (R), although critical of the court’s ruling, announced state Republicans would not appeal the decision: “We disagree with the court’s ruling as it contradicts the Constitution and binding legal precedent, but we intend to respect the court’s decision and finally put this divisive battle behind us.”

What’s the political context? All 50 seats in the state Senate and all 120 seats in the state House are up for election in 2020. The primary is slated for March 3, 2020, with the candidate filing period scheduled to end on December 20, 2019. Currently, North Carolina operates under a divided government. Governor Roy Cooper (D) has announced he will seek re-election. Republicans have a 29-21 majority in the Senate and a 65-55 majority in the House.

Maine expected to use ranked-choice voting in 2020 presidential election

On Sept. 6, Maine Governor Janet Mills (D) announced she would take no immediate action on legislation providing for ranked-choice voting in presidential elections. Instead, Mills signaled she would allow LD1083 to become law without her signature at the start of the new year. As a result, its effective date will occur after the March 3 presidential primaries, allowing for the implementation of RCV in the 2020 general election only. In a statement to legislators, Mills said, “By not signing this bill now, I am giving the Legislature an opportunity to appropriate funds and to take any other appropriate action in the Second Regular Session to fully implement ranked-choice voting in all aspects of presidential elections as the Legislature sees fit.”

LD1083 cleared the Maine House of Representatives on June 19 by a vote of 86-59 (with five members absent and one excused). The Maine Senate did not adopt the legislation by the close of the regular legislative session in June. When the legislature reconvened for a special one-day session on Aug. 26, the Senate took the bill up again and approved it by a vote of 20-12 (with three members excused). 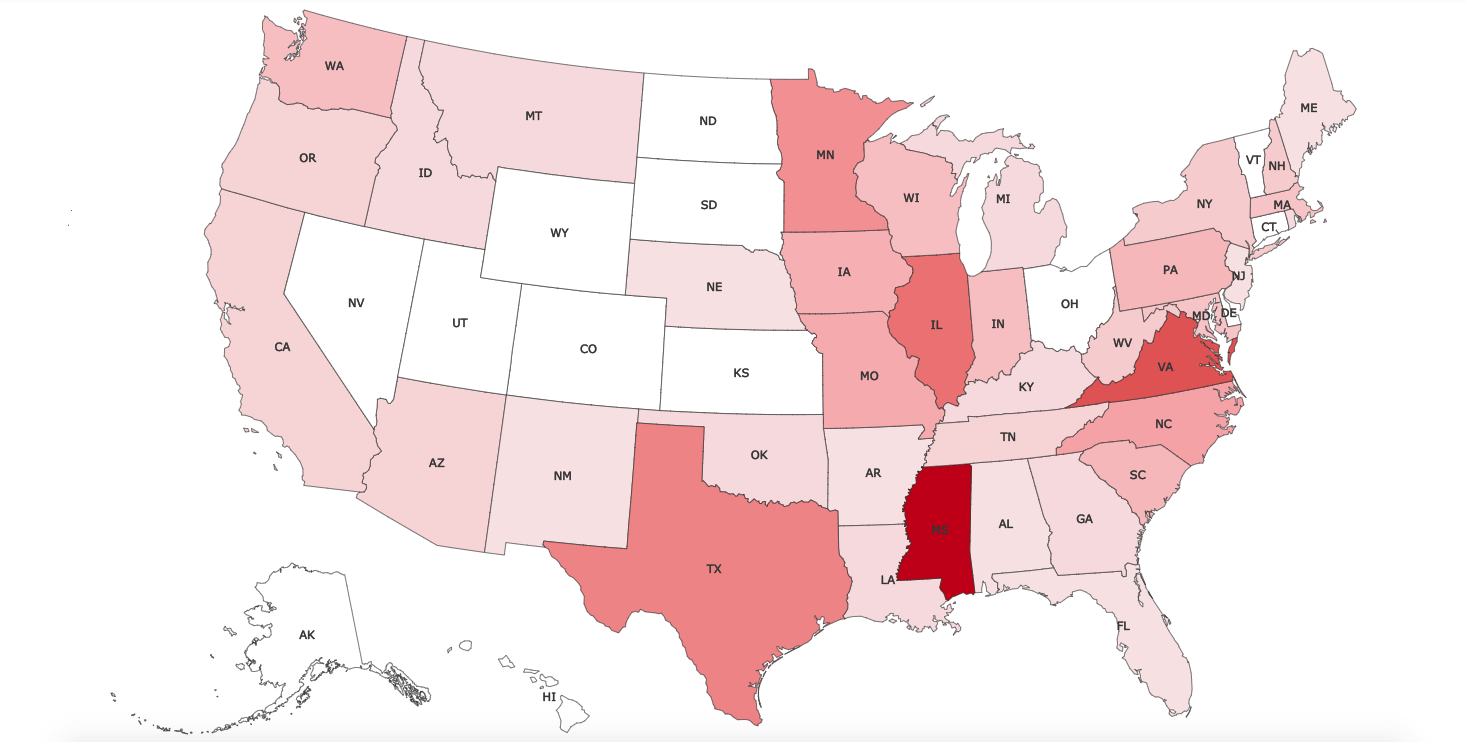 Electoral systems legislation as of Sept. 10, 2019 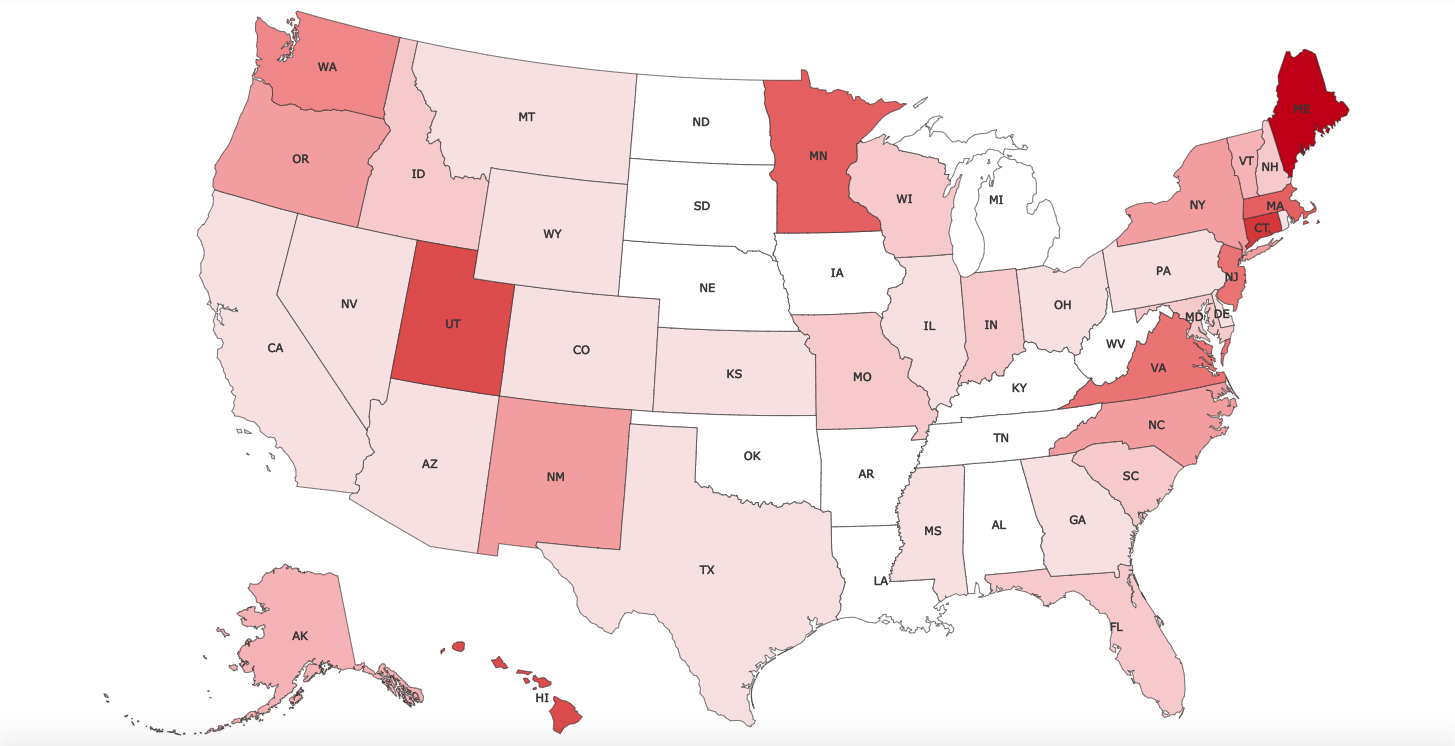 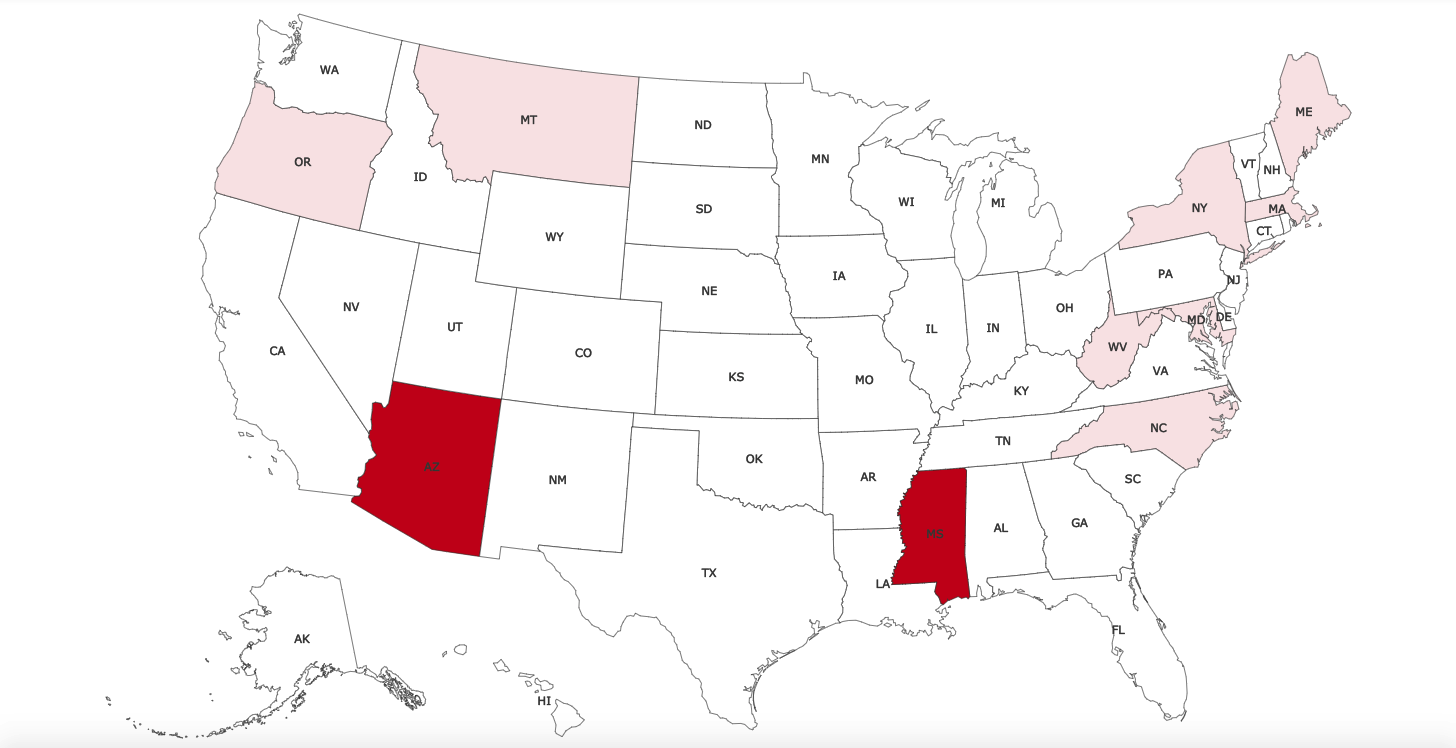