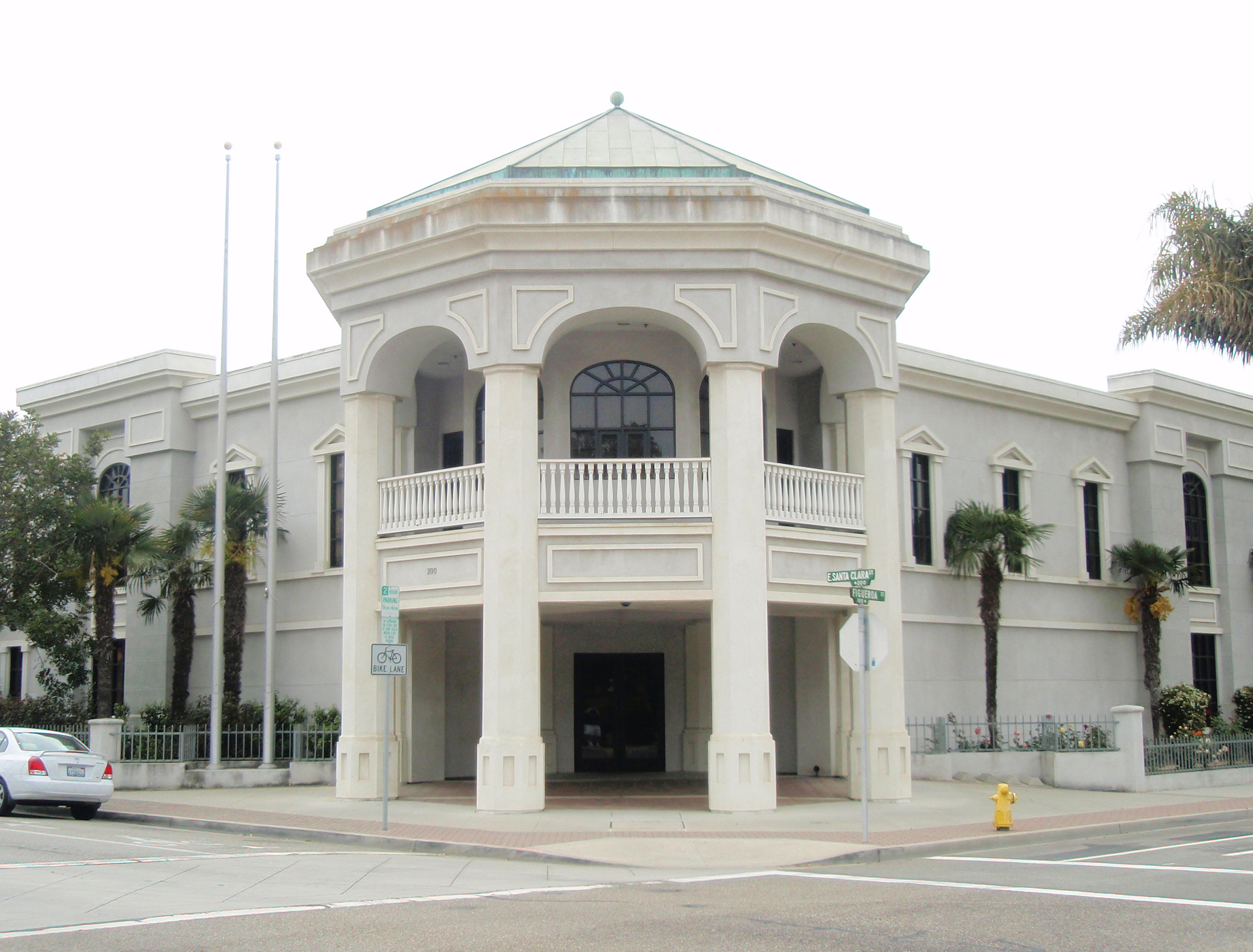 On September 19, 2019, U.S. District Court Judge Morrison C. England, Jr., issued a temporary injunction barring enforcement of SB 27, a California law requiring presidential and gubernatorial candidates to disclose their last five federal income tax returns in order to qualify for placement on the primary ballot. England, appointed to the bench by President George W. Bush (R), announced that he would issue a final ruling on the matter by the end of September.
Governor Gavin Newsom (D) signed SB 27 into law on July 30, 2019. In a statement, Newsom said, “The disclosure required by this bill will shed light on conflicts of interest, self-dealing, or influence from domestic and foreign business interest. The United States Constitution grants states the authority to determine how their electors are chosen, and California is well within its constitutional right to include this requirement.”
Several lawsuits were filed in response. On July 30, 2019, Republican presidential candidate Roque De La Fuente filed suit against Secretary of State Alex Padilla (D) in federal district court, alleging that SB 27 violated Article II, Section 1, Clause 5 and the First and Fourteenth Amendments to the United States Constitution. On August 1, 2019, Judicial Watch, on behalf of four California voters, filed a separate federal suit challenging the law. On August 6, 2019, President Donald Trump (R) and his campaign committee filed another separate suit challenging the law, as did the Republican National Committee and the California Republican Party.
Legal professionals differed in their initial assessment of the legality of SB 27. Adam Winkler, a constitutional law professor at the University of California, Los Angeles, said, “This new law raises some very interesting and novel constitutional issues. Because it is novel, it is hard to know how the courts would go, but there is plenty of reason to think courts will be hostile to California’s requirements.” Erwin Chemerinsky, dean of the University of California, Berkeley, School of Law, said, “Although most cases dealing with ballot access have involved state and local elections, the constitutional principles are the same: State governments may set conditions for being listed on the ballot so long as they serve important interests and do not discriminate based on wealth or ideology.” Gene Schaerr, a constitutional lawyer who has argued before the Supreme Court of the United States, said, “I see it as a serious problem on both constitutional grounds and especially on policy. You can imagine a host of other disclosures that states might want to adopt. If California could do this, some people would undoubtedly want to know whether candidates have ever been treated for a mental illness or denied insurance.”

Jerrick Adams is a staff writer at Ballotpedia and can be reached at jerrick.adams@ballotpedia.org