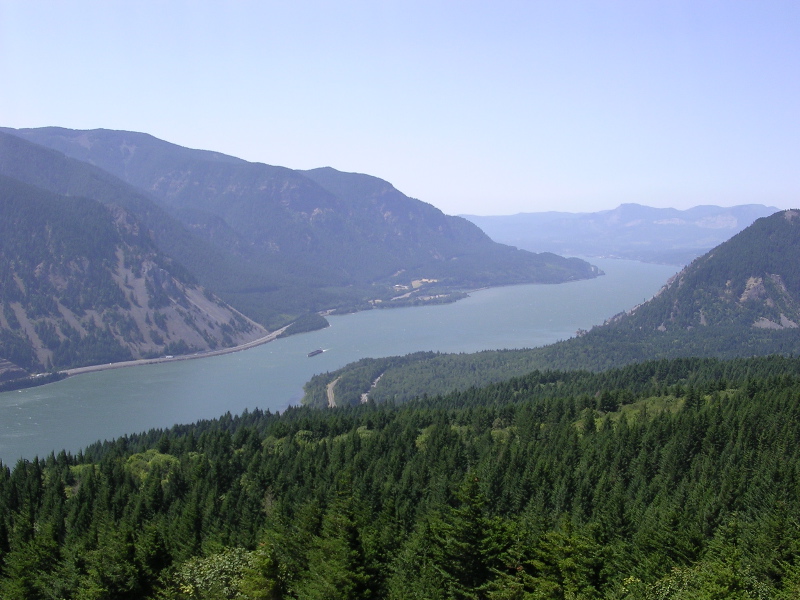 On September 25, a group of 17 states, Washington, D.C., and New York City, joined together to sue the Trump administration in an effort to block three new rules that changed how federal agencies enforce the Endangered Species Act (ESA). The lawsuit argues that the U.S. Fish and Wildlife Service and National Marine Fisheries Service failed the Administrative Procedure Act’s (APA) arbitrary-or-capricious test when they issued the rules in August.
The arbitrary-or-capricious test is a legal standard of review judges use to assess actions taken by administrative agencies. The test came from a provision of the 1946 Administrative Procedure Act, which instructs courts reviewing agency actions to invalidate any that they find to be “arbitrary, capricious, an abuse of discretion, or otherwise not in accordance with law.” Judges use the test most often to assess the facts underlying an agency rulemaking.
According to the Trump administration, the rule changes related to the ESA reduce the regulatory burden and increase agency transparency. Opponents of the rules argue that the changes limit the ability of agencies to respond to perceived problems.
The states filed the lawsuit in the United States District Court for the Northern District of California. The 17 states that joined the lawsuit are California, Massachusetts, Maryland, Colorado, Connecticut, Illinois, Michigan, Nevada, New Jersey, New Mexico, New York, North Carolina, Oregon, Pennsylvania, Rhode Island, Vermont, and Washington.
Additional reading:
https://ballotpedia.org/Arbitrary-or-capricious_test
https://ballotpedia.org/Rulemaking
https://ballotpedia.org/U.S._Fish_and_Wildlife_Service
https://ballotpedia.org/Weyerhaeuser_Company_v._United_States_Fish_and_Wildlife_Service
https://ballotpedia.org/Implementation_of_the_Endangered_Species_Act