The official start of the 2020 Census is less than six months away—on April 1, 2020. Upon completion of the census, each state will draft and enact new district maps for the nation’s 435 congressional districts and 7,383 state legislative seats across 99 chambers.

We’re holding a free briefing tomorrow—on October 9 at 11 a.m. Central Time—to discuss how the census affects redistricting and recent news developments ahead of this important process. Among the topics the webinar will focus on are:

Redistricting will be a prominent topic in the months and years ahead, so you won’t want to miss this interesting webinar about what’s ahead. Click the link below to reserve your spot, and if you can’t attend live, we’ll send you an email with a link to the recording after it’s happened.

The salaries of state governors are typically determined by a state’s constitution or statute. In 2018, California Governor Jerry Brown (D) had the highest salary of the 50 state governors. Maine Governor Paul LePage (R) was the lowest paid. The average gubernatorial salary across all states was $143,270 in 2018—a 2.4% increase over 2017—according to figures published in the Council of State Governments’ 2019 Book of States.

The five governors with the highest base salaries:

The five governors with the lowest base salaries: 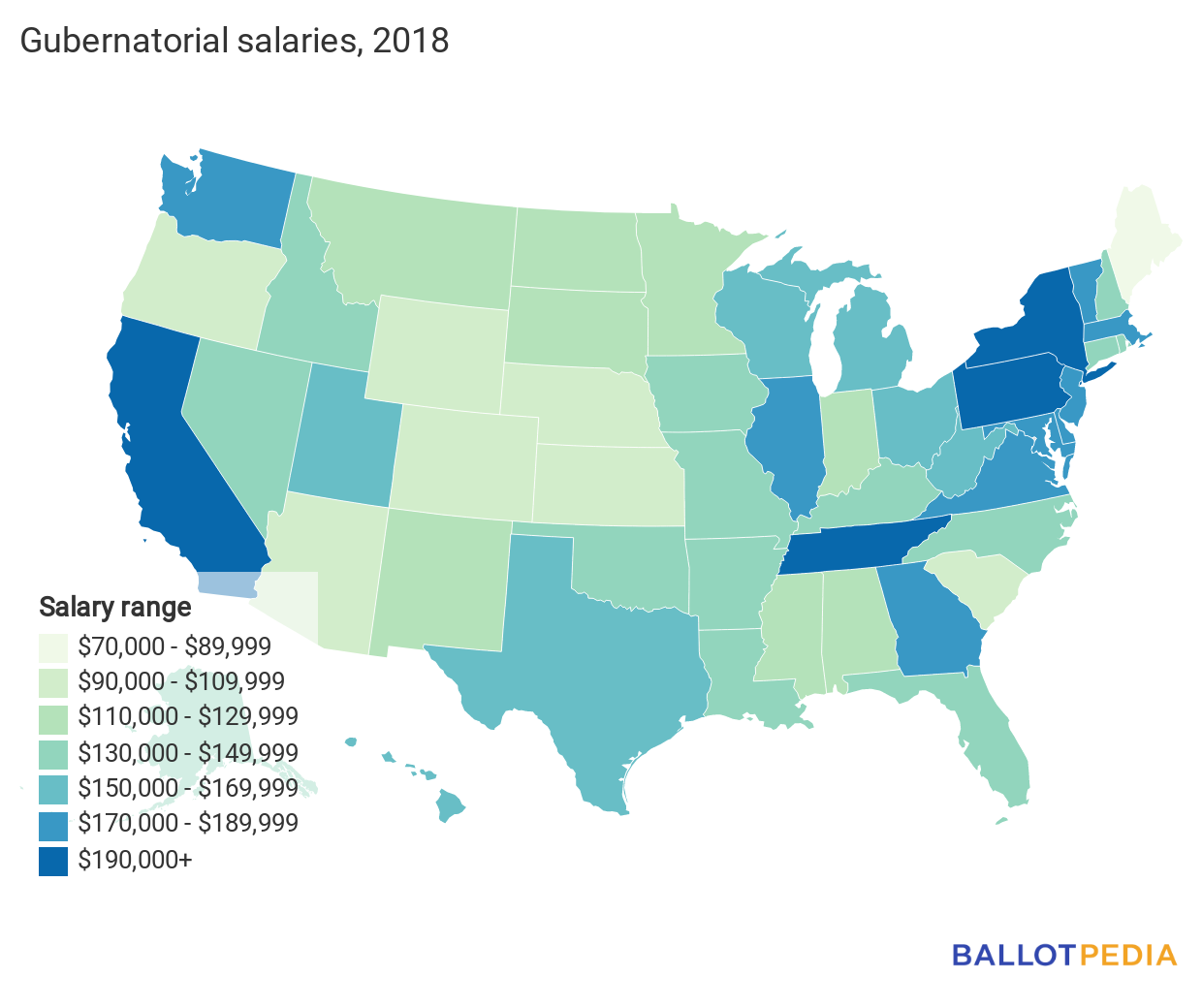 Most often, the salary portion of a governor’s compensation is defined by law, but additional benefits, such as insurance, official residence, and other work-related equipment may be established by state agencies, customs, or other methods. For instance, 45 states subsidize the governor’s travel and 44 states have official gubernatorial residences.

47% of Brew readers have attended a school board meeting

Last week’s What’s the Tea? question was part of a series of questions we’re asking Brew readers in the weeks ahead as to whether they’ve ever participated or done certain things related to politics and policy, such as attending or speaking at governmental meetings or signing candidate or initiative petitions.