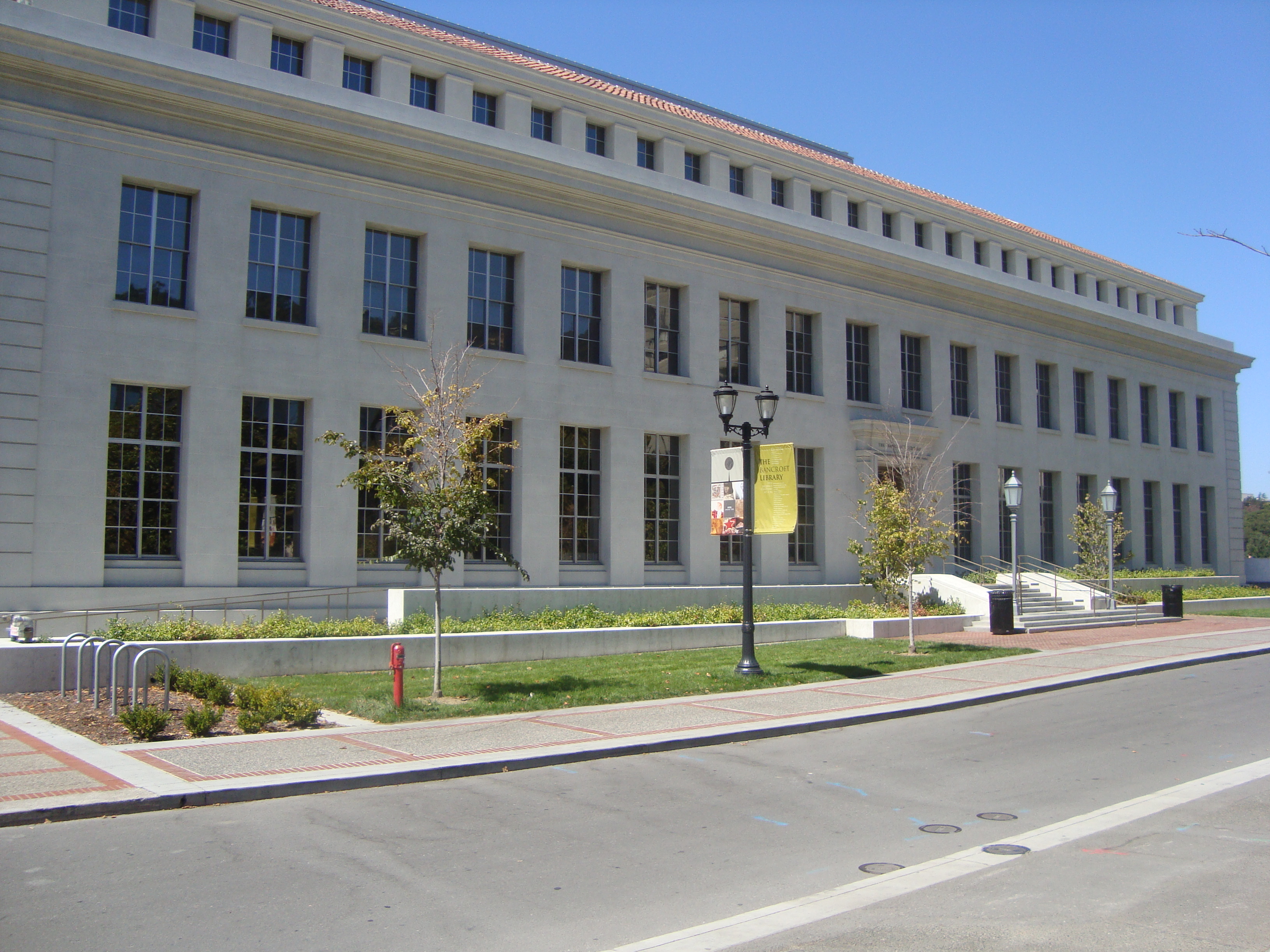 On March 3, 2020, Californians will vote on a $15 billion bond proposition for school and college facilities. The bond measure is set to appear alongside primaries for president, U.S. House, and the state legislature.
Gov. Gavin Newsom signed legislation that placed the bond measure on the ballot on Oct. 7. Newsom said, “We are back asking the voters yet again to do what they historically have always done, and that is to embrace our children and embrace their fate and future and do more to do justice to the cause of public education in the state of California.” The legislation received bipartisan support in the California State Legislature, with support from Democrats and 80 percent of Republicans.
Of the $15 billion in bonds, $9 billion would be for preschool and K-12 facilities, $2 billion would be for community college facilities, $2 billion would be for University of California facilities, and $2 billion would be for California State University facilities. Around 65 percent of the $9 billion for preschool and K-12 facilities would be allocated to modernization projects, while 35 percent would be allocated to construction projects. The state Department of General Services would consider several variables in determining which modernization and construction applications to prioritize, including projects to address earthquake risks; lead remediation; overcrowding; schools with low tax bases; and schools with higher percentages of English learners, students eligible for free or reduced-price meals, and foster youth. The state would use the bond revenue to provide matching funds for school districts that cover 60 to 65 percent of modernization costs and 50 to 55 percent of construction costs.
The ballot measure would be the largest school-related bond in the state’s history and tie for the second largest in general. The largest was Proposition 1B (2006), which provided $19.9 billion for transportation infrastructure, and the second-largest was Proposition 57 (2004), which provided $15 billion to reduce the state’s deficit. Californians last voted on a school facilities bond measure in 2016, which passed with 55 percent of the vote. The bond measure, titled Proposition 51, issued $7 billion for K-12 education facilities and $2 billion for colleges. Between 1998 and 2019, voters approved five bond measures for school facilities—Proposition 1A (1998), Proposition 47 (2002), Proposition 55 (2004), Proposition 1D (2006), and Proposition 51 (2016).
The California State Legislature will consider adding additional ballot measures, including bonds, to the ballot for the general election on November 3, 2020, when legislators reconvene in 2020. Campaigns also have until June 25, 2020, to have signatures verified for citizen-initiated ballot measures to appear on the general election ballot.
Related pages:
https://ballotpedia.org/California_2020_ballot_measures
https://ballotpedia.org/2020_ballot_measures