On Nov. 5, voters in New York City will decide on a city charter amendment (Question 1) that would establish ranked-choice voting (RCV) for municipal primary and special elections beginning in 2021. If approved, New York City will be the largest city in the nation to use RCV for local elections.

How would Question 1 change the city’s election process?

How are these elections currently conducted? A combination of plurality and run-off voting is currently used in primary elections for the offices of mayor, comptroller, and public advocate. In the primaries for these offices, if one candidate fails to receive more than 40 percent of the vote, a run-off is held between the top two candidates. Plurality voting is used in all general and special elections and primary elections for non-citywide offices. 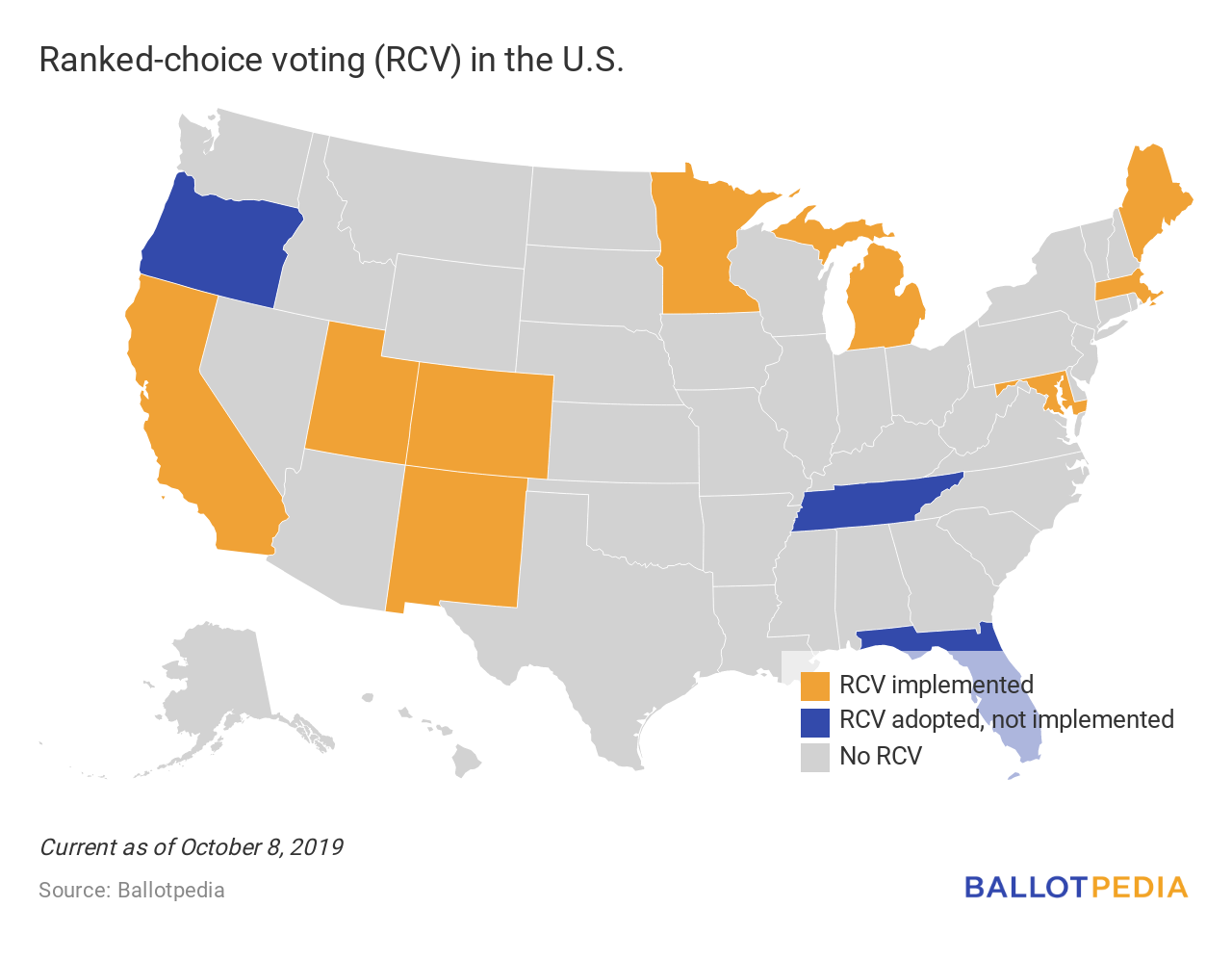