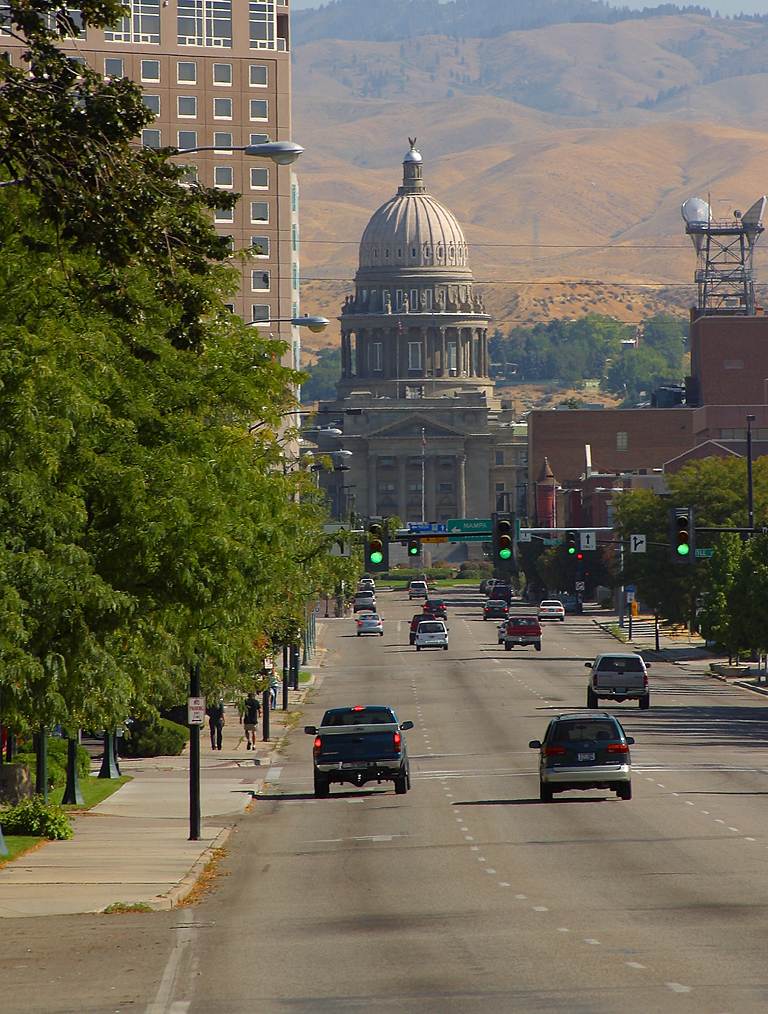 Voters in Boise, Idaho, will head to the polls on Tuesday to vote on two ballot propositions. Proposition 1 would require majority voter approval in a future election for the city to spend $25 million or more on a library development project. In 2018, Boise started plans for the renovation of the Main Library Campus. The plan for the project included space for an expanded library collection, fine arts and history exhibits, and event space. The estimated cost of the project was $104 million. Planning for the project is currently on hold until the election occurs.
Boise Public Library Foundation authored the official opposition arguments for the Boise Voter Guide. The Foundation referenced a third ballot question. The third ballot question, which would have asked voters to approve or reject the specific Maine Library Campus plan, was sponsored by Boise City Council President Pro Tem Elaine Clegg but ultimately was not put on the ballot. By the time the third question was abandoned, however, it was too late to amend the Boise Voter Guide language to remove reference to a third question.
Proposition 2 would require majority voter approval in a future election to spend $5 million or more on sports stadium development projects. The election will determine the future of the proposed Boise Sports Park—a several-acre development with a multi-use facility that would host sporting events, concerts, and festivals. In 2017, the city estimated the cost of the new Boise Sports Park at $40 million.
Both propositions were placed on the ballot through citizen initiative petitions sponsored by Boise Working Together.
Voters can register online or at their polling places on the day of the election. Polls will be open from 8:00 am to 8:00 pm on November 5.
Additional reading: