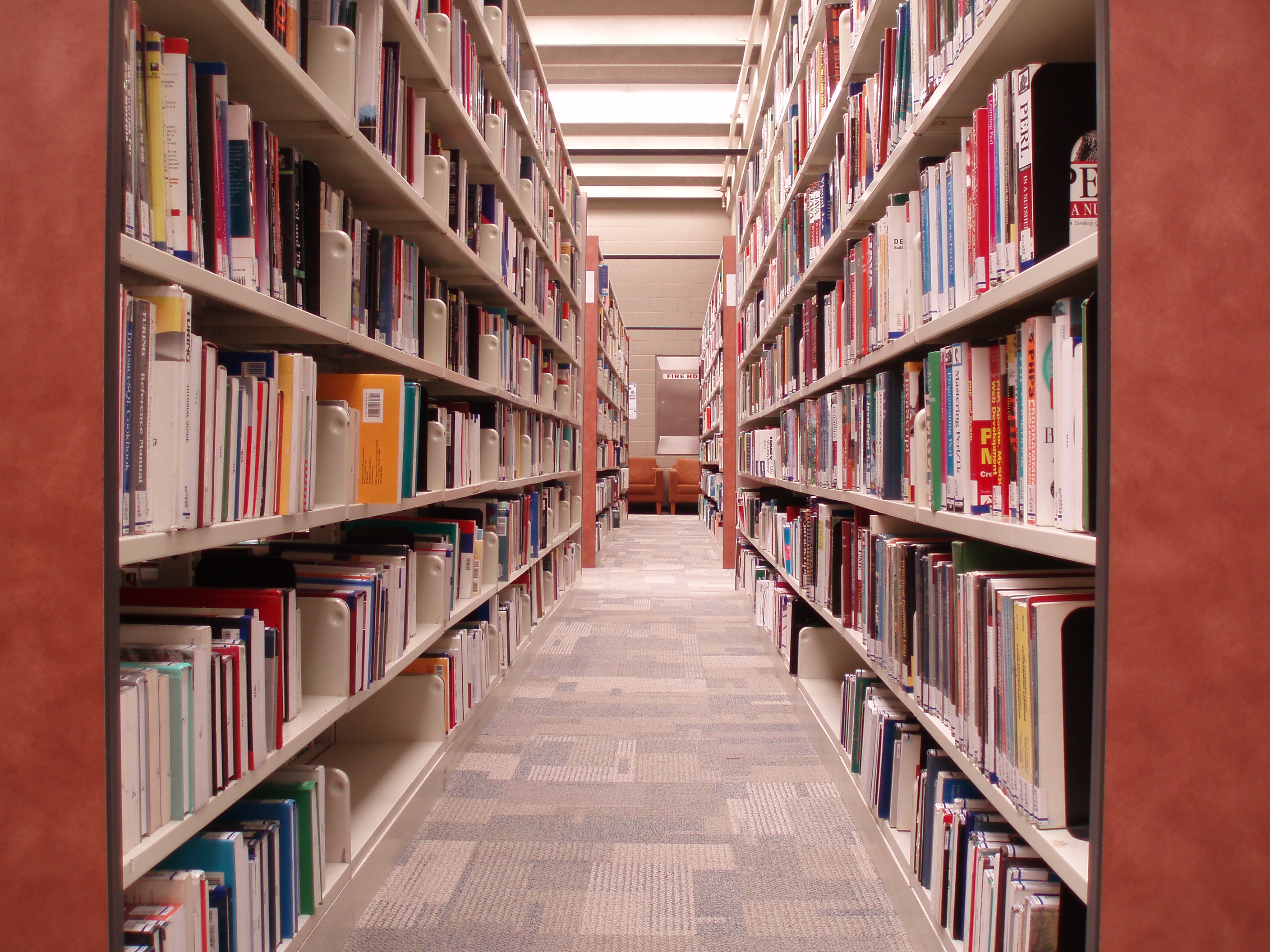 Boise voters approved Proposition 1, with a margin of 69% in favor and 31% opposed, and Proposition 2, with a margin of 75% in favor and 25% opposed. Proposition 1 requires voter approval before the city allocates $25 million or more on library development. Proposition 2 requires majority voter approval in a future election before spending more than $5 million on sports stadium development projects. The election results mean that Boise voters will have to decide in a future election, likely in March of 2020, on proposed spending for the renovation of Boise’s Main Library Campus and creation of the Boise Sports Park.
The estimated cost of the Main Library Campus project is $104 million, which exceeds the city’s budget of $85 million. The estimated cost of the Boise Sports Park is $40 million, which would be publicly and privately funded. Both propositions were placed on the ballot through a citizen initiative petition effort led by Boise Working Together.
Additional reading:
https://ballotpedia.org/Boise,_Idaho,_Proposition_1,_Voter_Approval_Requirement_for_Library_Development_Initiative_(November_2019)
https://ballotpedia.org/Boise,_Idaho,_Proposition_2,_Voter_Approval_Requirement_for_Stadium_Development_Initiative_(November_2019)