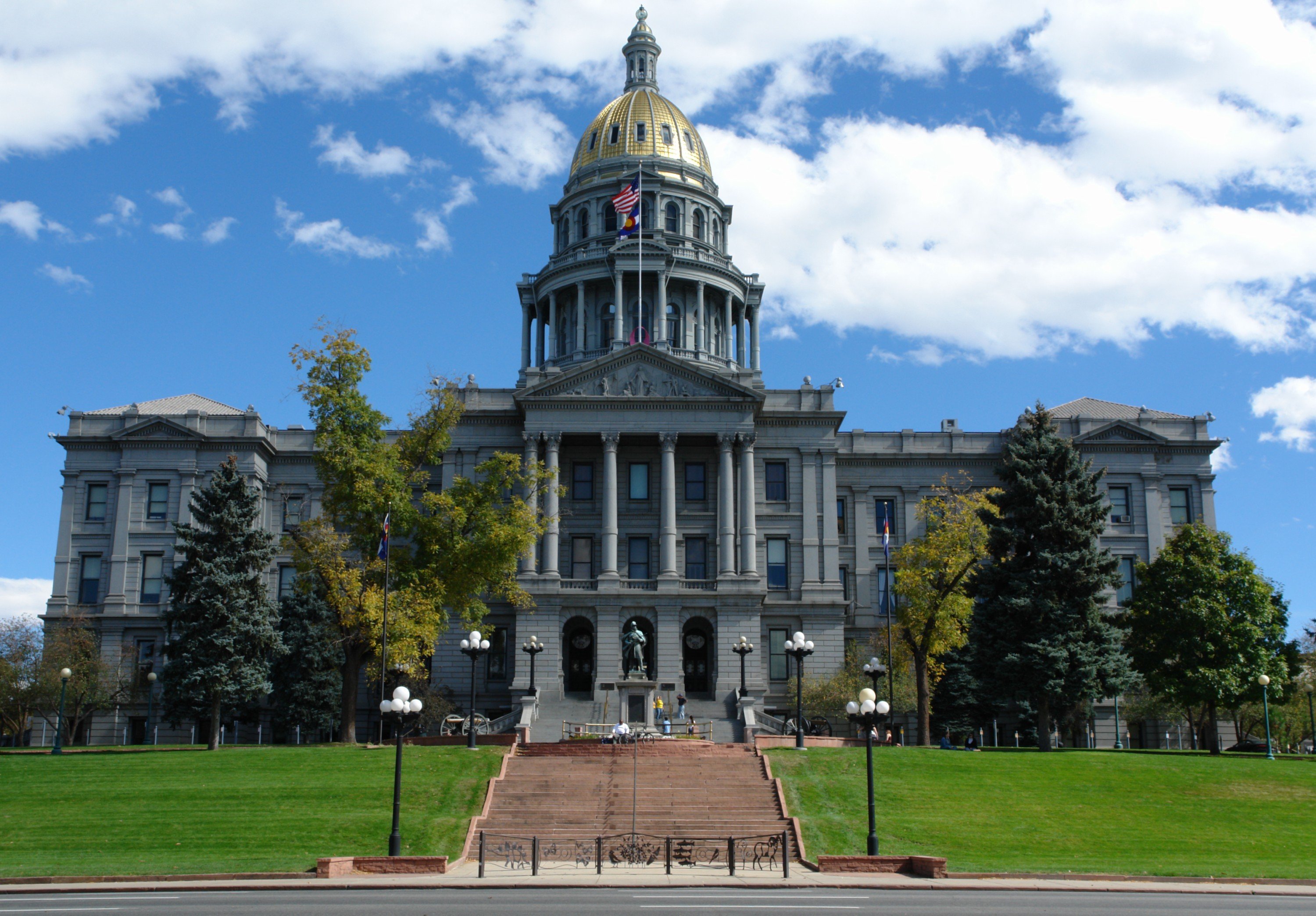 Ballotpedia covered eight local measures in Denver, Colorado Springs, Arapahoe County, and Douglas County on Nov. 5. Six were approved, one was defeated, and one has not been called.
Approval of Douglas County Ballot Issue 1A was ahead as of Nov. 14 with a margin of 52.27% to 47.73%. Because of mail-in ballots, this race is too close to call with certainty until results are official. The measure would extend the 0.13% sales tax for 15 years to fund transportation infrastructure.
All four measures in Denver were approved, including a measure to create a Department of Transportation and Infrastructure and a measure establishing residency requirements for elected officials. All of the measures received at least 75% of the vote.
In Colorado Springs, Ballot Issue 2B was approved with 57.72% of the vote, and Ballot Issue 2C was approved with 65.10%. Ballot Issue 2B authorizes the city to retain its $7 million revenue surplus to be used for the improvement of parks and recreational facilities rather than refunding to taxpayers as required by law without voter approval. Ballot Issue 2C renewed at a decreased rate a sales tax used to fund road repairs.
Arapahoe County Ballot Issue 1A was defeated with a margin of 33.34% to 66.66%. The measure would have authorized an additional property tax of $3.4 per $1,000 in assessed property value to fund public safety services.