Which Supreme Court justice did NOT attend either Harvard Law School or Yale Law School?

The Senate has confirmed three nominees since our November 12 issue. 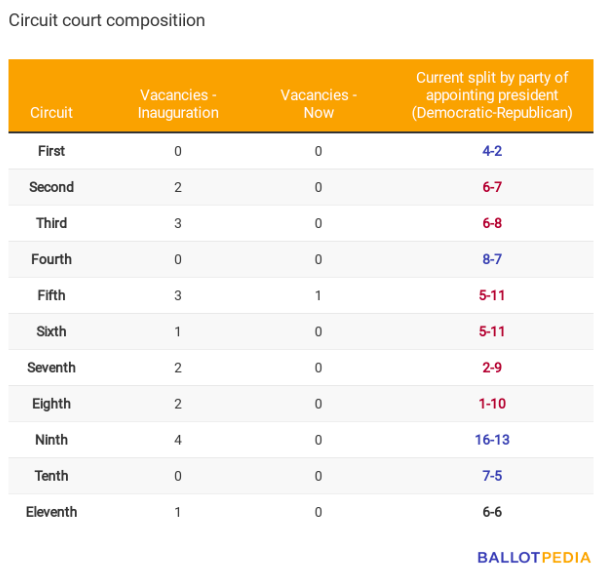 President Trump has announced one new Article III nominee since our November 12 edition. 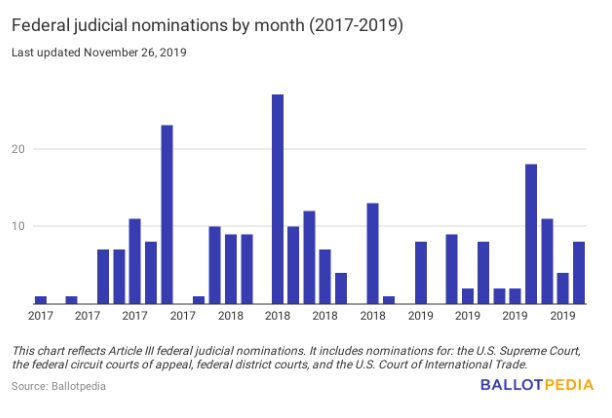 The federal judiciary currently has 98 vacancies. As of publication, there were 53 pending nominations.

The Senate Judiciary Committee reported five new nominees out of committee since our November 12 edition.

The District of Vermont has two authorized judgeships. There are currently no vacancies. The breakdown of current active judges by appointing president is: