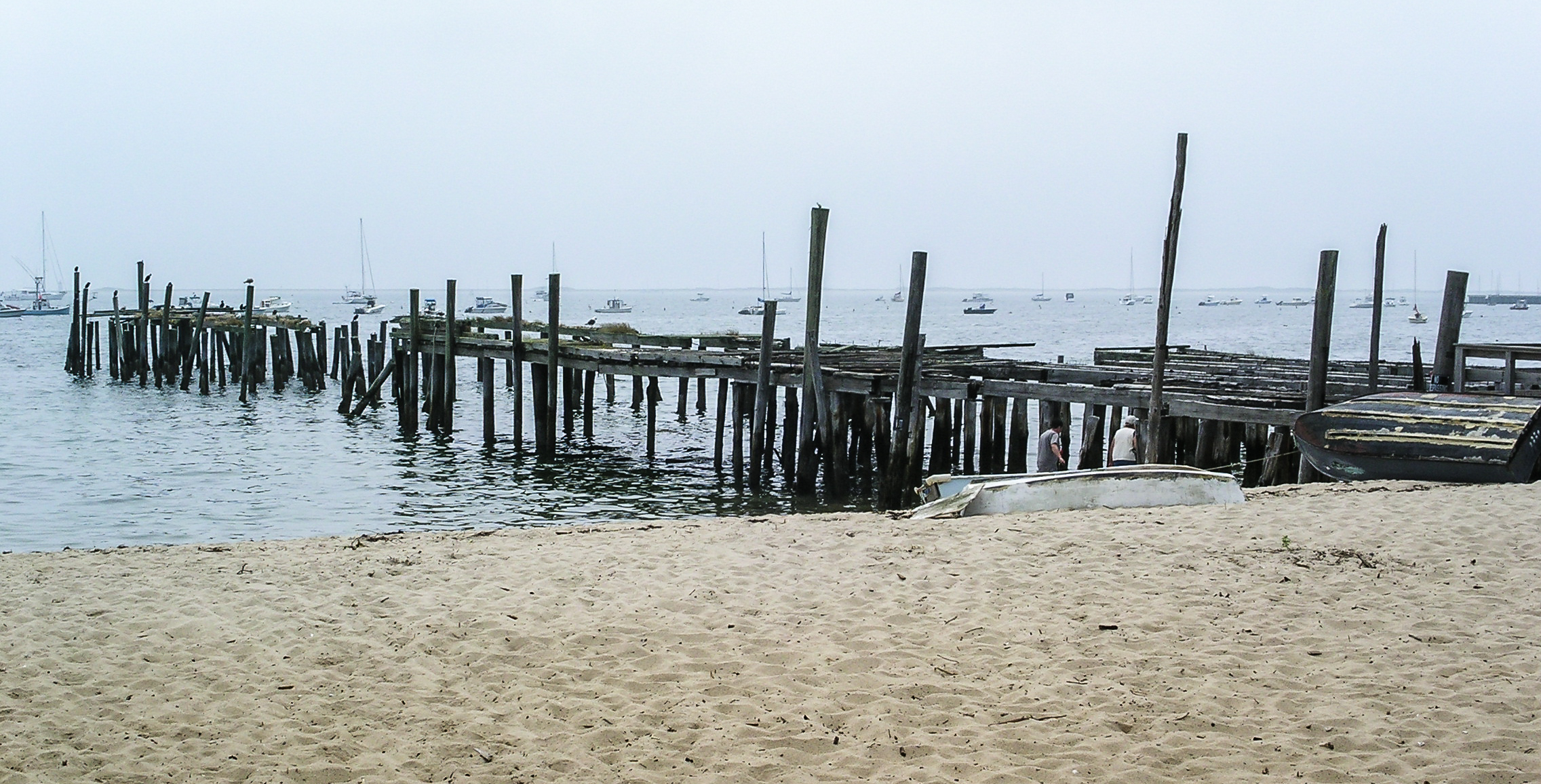 The Massachusetts secretary of state reported receiving signatures from eight initiative campaigns on Wednesday, December 4. Wednesday was the deadline for 2020 ballot measure sponsors to submit signatures to state officials. November 20 was the preliminary deadline to submit signatures for verification to local registrars before submitting them to the secretary of state.
The number of verified signatures needed to qualify for the ballot is 80,239, which equals 3% of the votes cast in the last gubernatorial election. Four campaigns reported submitting more than the required amount:
The sponsors of two initiatives regarding the treatment of the disabled reported submitting signatures to the secretary of state, but it was not clear as of December 5 if they submitted at least the minimum required number of signatures.
Proponents of two initiated constitutional amendments reported submitting an insufficient number of signatures. These initiatives were the Massachusetts No Right to Public Funding for Abortion Initiative and the Massachusetts Voting Rights Restoration for Incarcerated Felons Initiative.
If enough signatures are submitted in this first round, the legislature must act on a successful petition by May 6, 2020. If the legislature fails to adopt the proposed law, petitioners then have until July 1, to request additional petition forms and submit the second round of 13,374 signatures. If successful in that second round, the initiative will be placed on the 2020 ballot.
Click here to learn more.