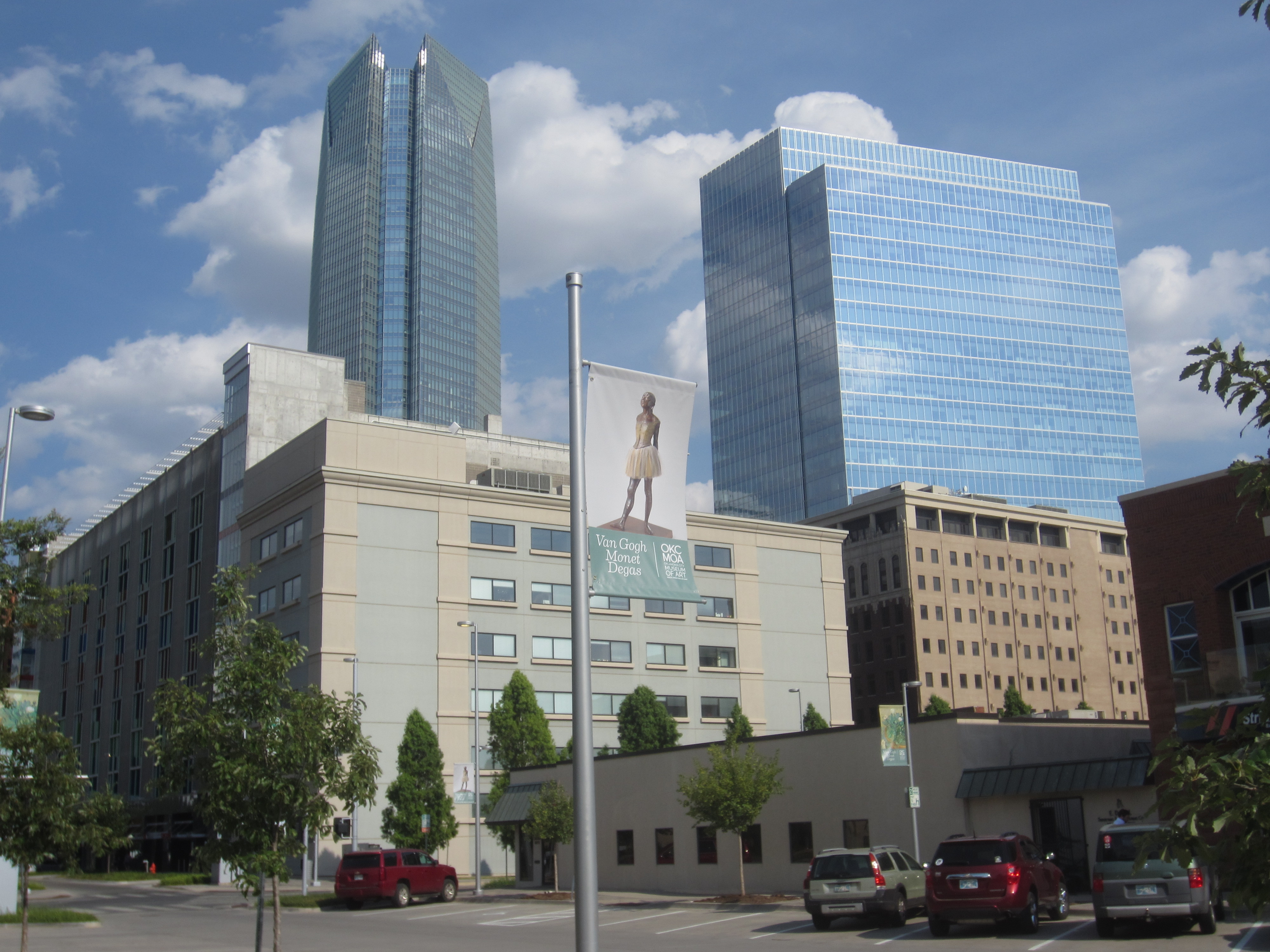 On Dec. 10, OKC voters will decide whether to approve a 1% sales tax proposition to fund the city’s MAPS 4 program of city infrastructure and facility projects. The tax was designed to go into effect in April 2020 when the city’s existing 1% transportation sales tax expires, thereby leaving the total sales tax rate in the city unchanged at 8.625% (state and local). It would expire in eight years and raise an estimated $978 million over that time. The three largest funded projects would be Parks ($140 million), Youth Centers ($110 million), and the Chesapeake Energy Arena and related facilities ($115 million).
The measure was put on the ballot by the city council, which approved the proposed tax ordinance on September 24, 2019.
Another sales tax measure, a 0.125% tax to provide about $15 million per year for parks, could be on the ballot for city voters next year. Former City Council Member Ed Shadid filed signatures for a city citizen initiative proposing the tax on December 2. If more than the required 6,499 signatures are found valid by city officials, voters would see the measure in March 2020.
The state sales tax rate in Oklahoma is 4.5%. The total Oklahoma City sales tax rate is 4.125%. There are no county-wide or other local sales taxes in Oklahoma City.
Click here to learn more.