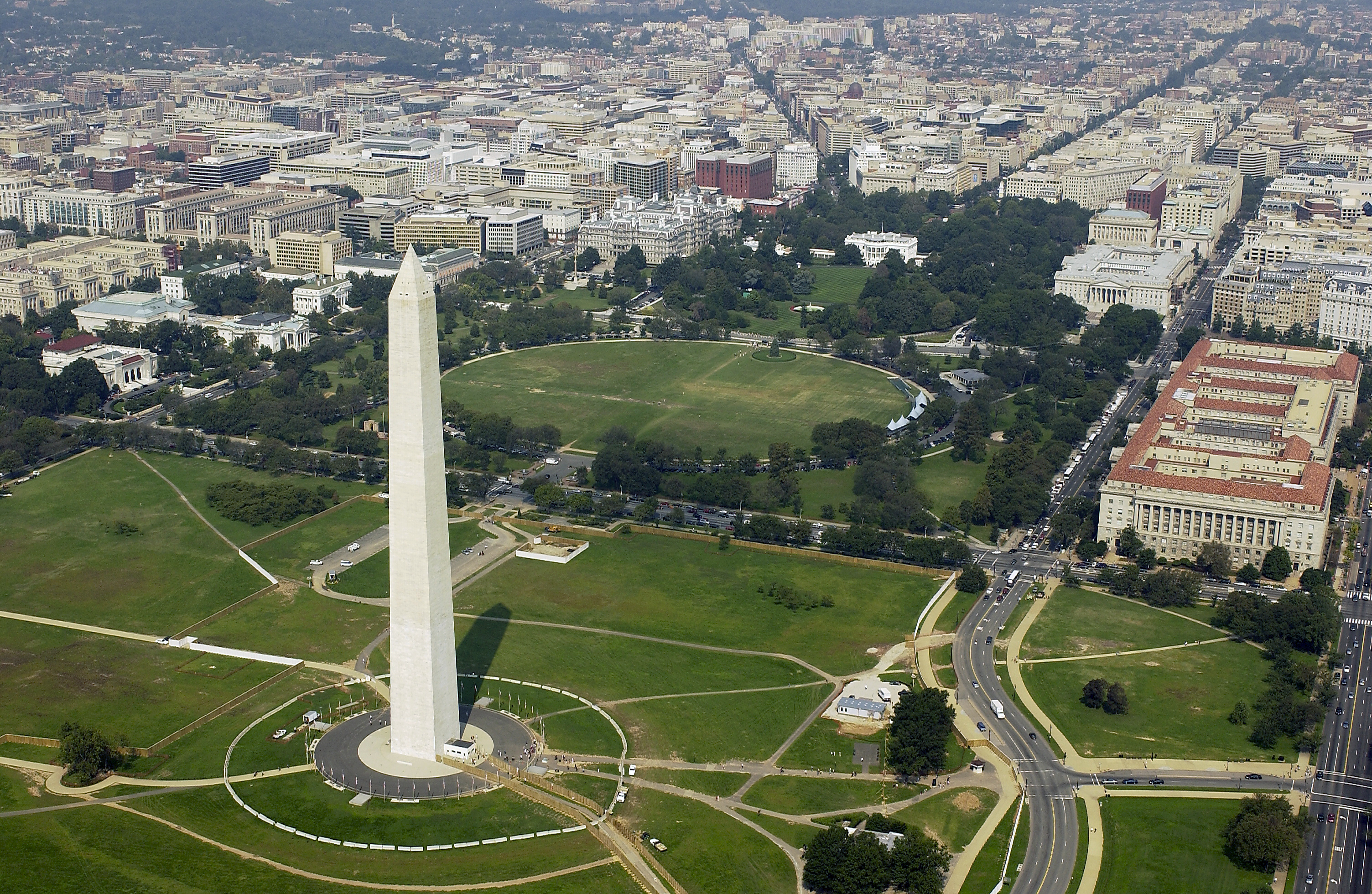 The Federal Election Commission is an independent regulatory agency created by Congress in 1975 to administer and enforce the Federal Elections Campaign Act. The FEC is responsible for disclosing campaign finance information, enforcing limits and prohibitions on contributions, and overseeing the public funding of presidential elections.

The commission is led by six members that are appointed by the president and confirmed by the Senate. They each serve six-year terms, with two seats up for appointment every two years. To prevent partisanship, no more than three members can be of the same political party. The chairs of the commission serve one-year terms

After Vice Chairman Matthew Petersen (R) resigned on August 31, the FEC has three members. The minimum number of members that must be present to make the agency’s decisions valid—known as a quorum—is four. The FEC will continue to make campaign finance documents available to the public and issue recommendations regarding campaign finance complaints. However, it will be unable to vote on recommendations until a quorum is established.

All of the FEC’s current members are holdover members of the board, meaning they have served longer than their original six-year term. President Donald J. Trump nominated James E. Trainor III to the commission in 2017 but the nomination was returned to the president at the conclusion of the 115th Congress. There have been no new appointments to the FEC since Trainor’s appointment and no Senate confirmations of new FEC members since Lee E. Goodman and Ann Ravel were confirmed as new FEC members in October 2013.

Before serving as the FEC Chairwoman, Hunter served as the vice-chair of the U.S. Election Assistance Commission, deputy director of the White House Office of Public Liaison, and in the U.S. Department of Homeland Security. Before working within the government, Hunter served as deputy counsel of the Republican National Committee.