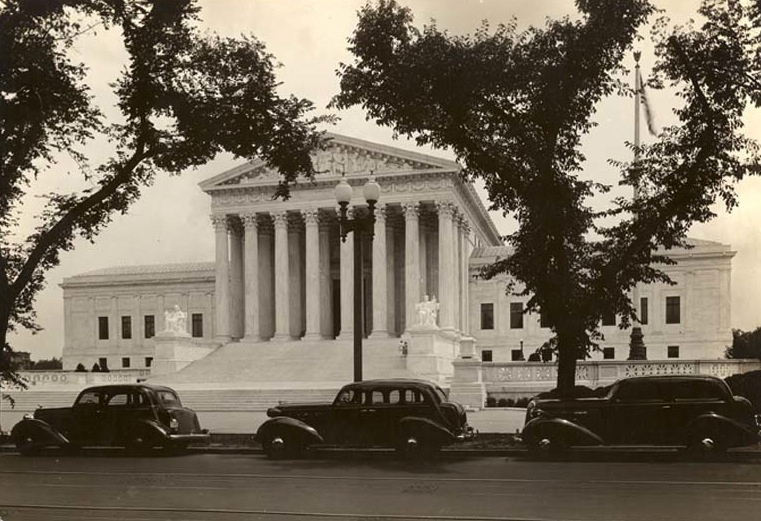 The U.S. Supreme Court on January 27 voted 5-4 to allow the U.S. Department of Homeland Security (DHS) to begin enforcing a rule that authorizes the federal government to deny immigrants a visa or a green card if they rely on government assistance.

DHS requested that the U.S. Supreme Court stay the nationwide injunction issued by Judge George B. Daniels of the Southern District of New York. In his October 2019 order, Daniels held that the plaintiffs in State of New York et al. v. U.S. Department of Homeland Security et al. would likely prevail in their claim that DHS promulgated the rule in violation of the Administrative Procedure Act (APA) and that they would suffer irreparable harm under the new policy.

The U.S. Supreme Court granted the request for a stay. Justices John Roberts, Clarence Thomas, Samuel Alito, Neil Gorsuch, and Brett Kavanaugh ruled in favor of the stay while Justices Ruth Bader Ginsburg, Stephen Breyer, Elena Kagan, and Sonia Sotomayor dissented. In a concurring opinion filed with the order, Gorsuch urged lower courts to curtail the practice of issuing nationwide injunctions, arguing in part that the broad orders impact individuals who are not parties to the cases at hand.

The decision allows the rule to take effect nationwide pending a final decision in State of New York et al. v. U.S. Department of Homeland Security et al. The statewide injunction blocking the rule in Illinois remained in effect as of January 29.