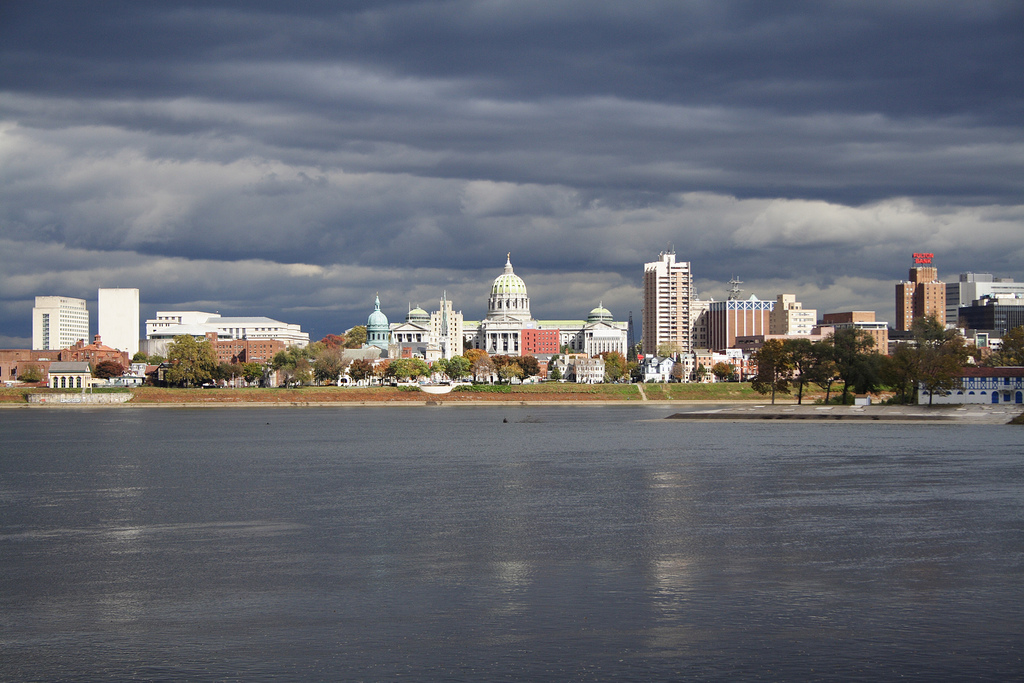 The Pennsylvania State Legislature approved a constitutional amendment that would change how candidates for lieutenant governor are selected.

The constitutional amendment passed the state Senate on January 28, 2020, in a vote of 46-3. In the state House, legislative Democrats were more divided. While 105 of 110 House Republicans supported the amendment, 25 of 92 House Democrats did so. A simple majority vote was required in each chamber.

The current Lieutenant Governor of Pennsylvania is John Fetterman (D), who defeated incumbent Mike Stack (D) in the 2018 primary election. The Pennsylvania Governor is Tom Wolf, who is term-limited from running at the next gubernatorial election in 2022.

Pennsylvania is one of eight states in which the lieutenant governor is nominated in a separate primary but runs on a single ticket with the gubernatorial nominee in general election.