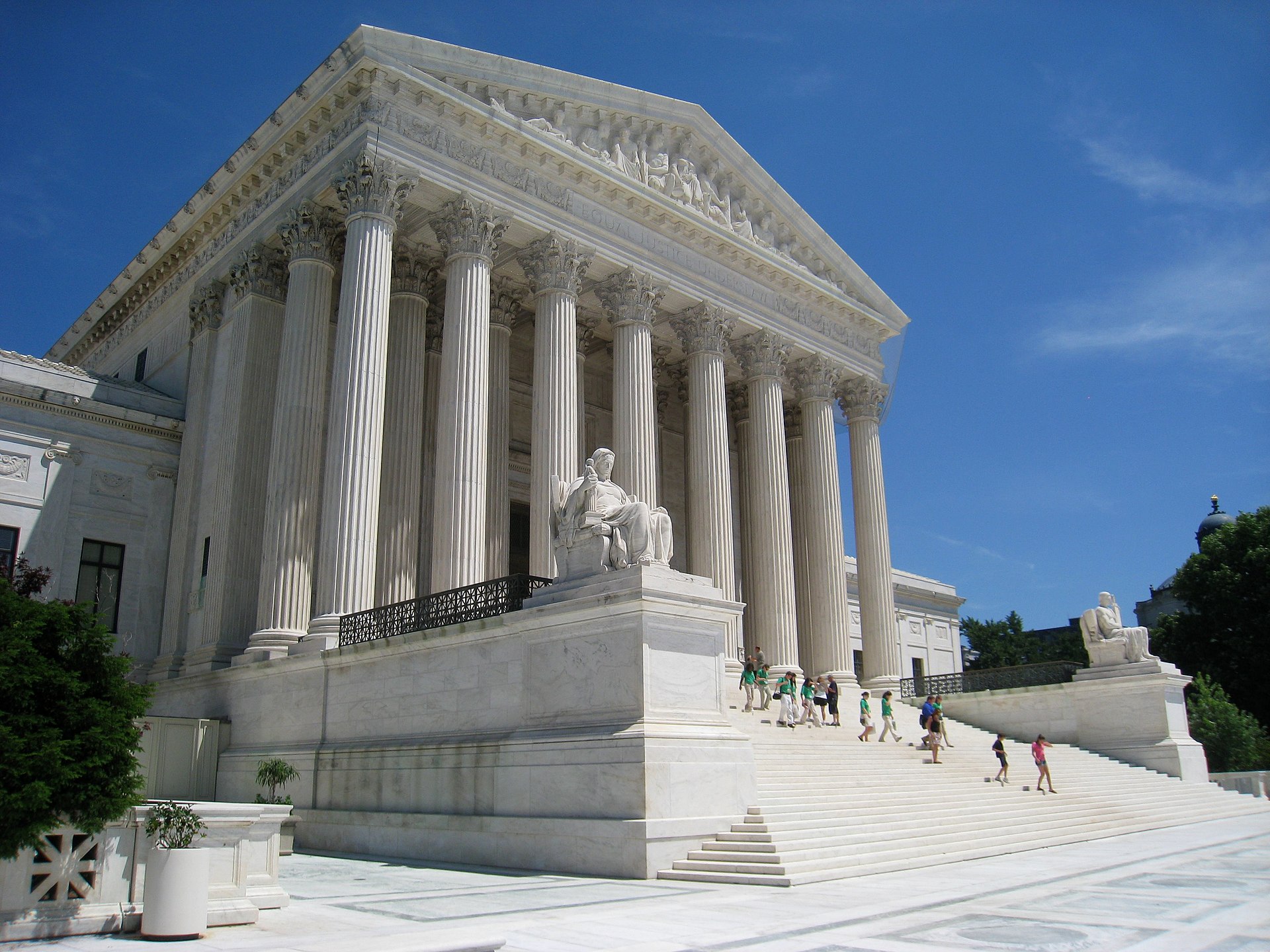 The U.S. Supreme Court’s January 27 order granted the stay of an injunction that had blocked the U.S. Department of Homeland Security (DHS) from enforcing a new rule. The rule allows the federal government to deny immigrants a visa or a green card if they rely on government services.

In his opinion concurring in the decision, Justice Gorsuch argued that “universal injunctions tend to force judges into making rushed, high-stakes, low-information decisions.” He also claimed that when a court orders “the government to take (or not take) some action with respect to those who are strangers to the suit, it is hard to see how the court could still be acting in the judicial role of resolving cases and controversies.”

Gorsuch further argued that a judicial system that produces frequent nationwide injunctions might prevent any new federal policy from going into effect. He wrote, “If a single successful challenge is enough to stay the challenged rule across the country, the government’s hope of implementing any new policy could face the long odds of a straight sweep, parlaying a 94-to-0 win in the district courts into a 12-to-0 victory in the courts of appeal. A single loss and the policy goes on ice.”

Learn more about Neil Gorsuch or the U.S. Supreme Court.