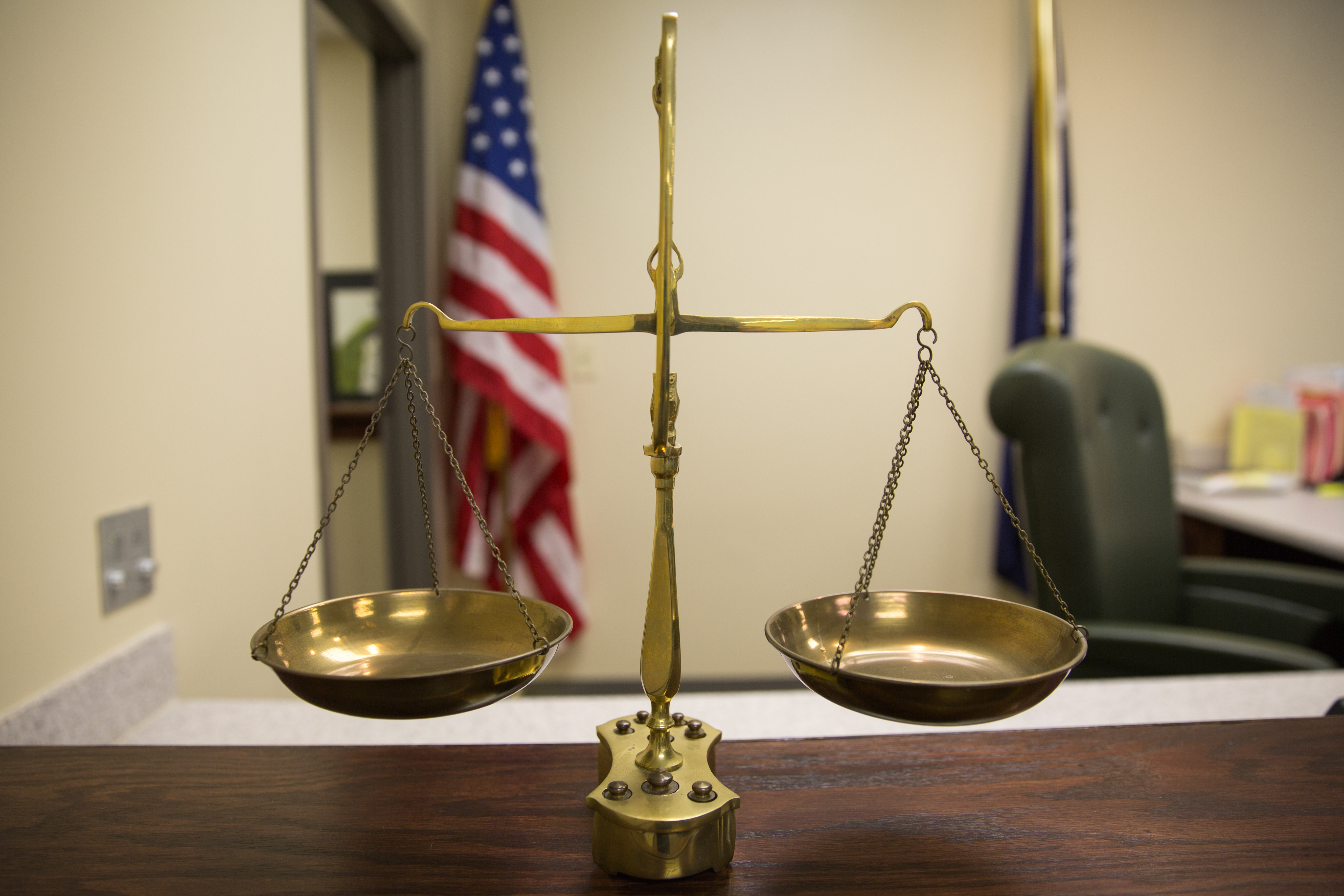 The president of the National Association of Immigration Judges (NAIJ) on January 29 urged members of the U.S. House Judiciary Subcommittee on Immigration and Citizenship to create independent immigration courts outside of the U.S. Department of Justice (DOJ).

“America needs an immigration court that is free from improper influence on the decisions of immigration judges,” said NAIJ President Ashley Tabbador. She argued that immigration courts lack independence from DOJ oversight, which results in outside pressure on IJ decision-making. Tabbador further claimed that the judicial role of immigration courts is “simply irreconcilable with the law enforcement mission and role” of the department.

Immigration judges (IJs) are a type of administrative judge (AJ) employed by DOJ to preside over special classes of administrative adjudication proceedings pertaining to immigration, including removal proceedings. Under the current structure, IJ decisions can be appealed to the Board of Immigration Appeals (BIA) for review. BIA decisions can then be reviewed, modified, or overruled by the attorney general. Respondents can further appeal BIA decisions to the federal circuit courts.

The independence of IJs and other AJs from agency control is a topic of debate among administrative law scholars. AJs are hired directly by agencies and, unlike administrative law judges (ALJs), do not enjoy statutory protections from removal, discipline, and performance reviews. While some scholars argue that AJs maintain decisional independence from their employing agencies, others claim that the employee-employer relationship prevents impartial adjudication in violation of the Due Process Clause.