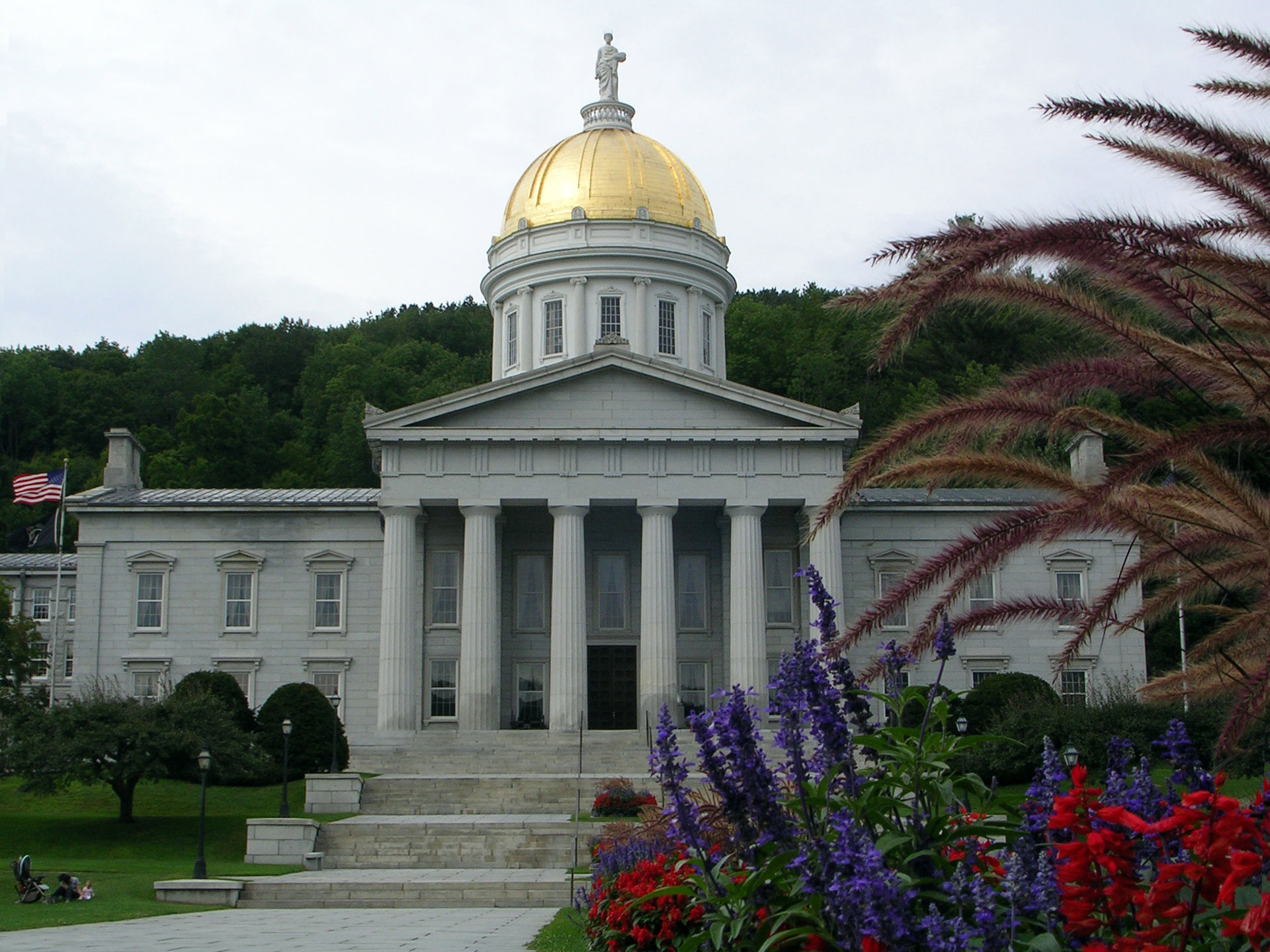 On February 14, 2020, Vermont State Representative Matt Trieber (D) resigned from the state House after representing the Windham-3 District for nine years. Trieber stepped down to focus on his job as a youth student counselor.

Vacancies in the Vermont state legislature are filled by the governor. The person appointed serves the remainder of the resigning officeholder’s term. Local Democratic Party leaders will forward suggested appointees to Gov. Phil Scott (R). There are no deadlines set by statute on when this vacancy has to be filled.

Trieber previously served as a selectboard member in Rockingham, Vermont. Before becoming an elected official, Trieber was an environmental consultant with Atkinson Street Environmental in Bellows Falls, Vermont.