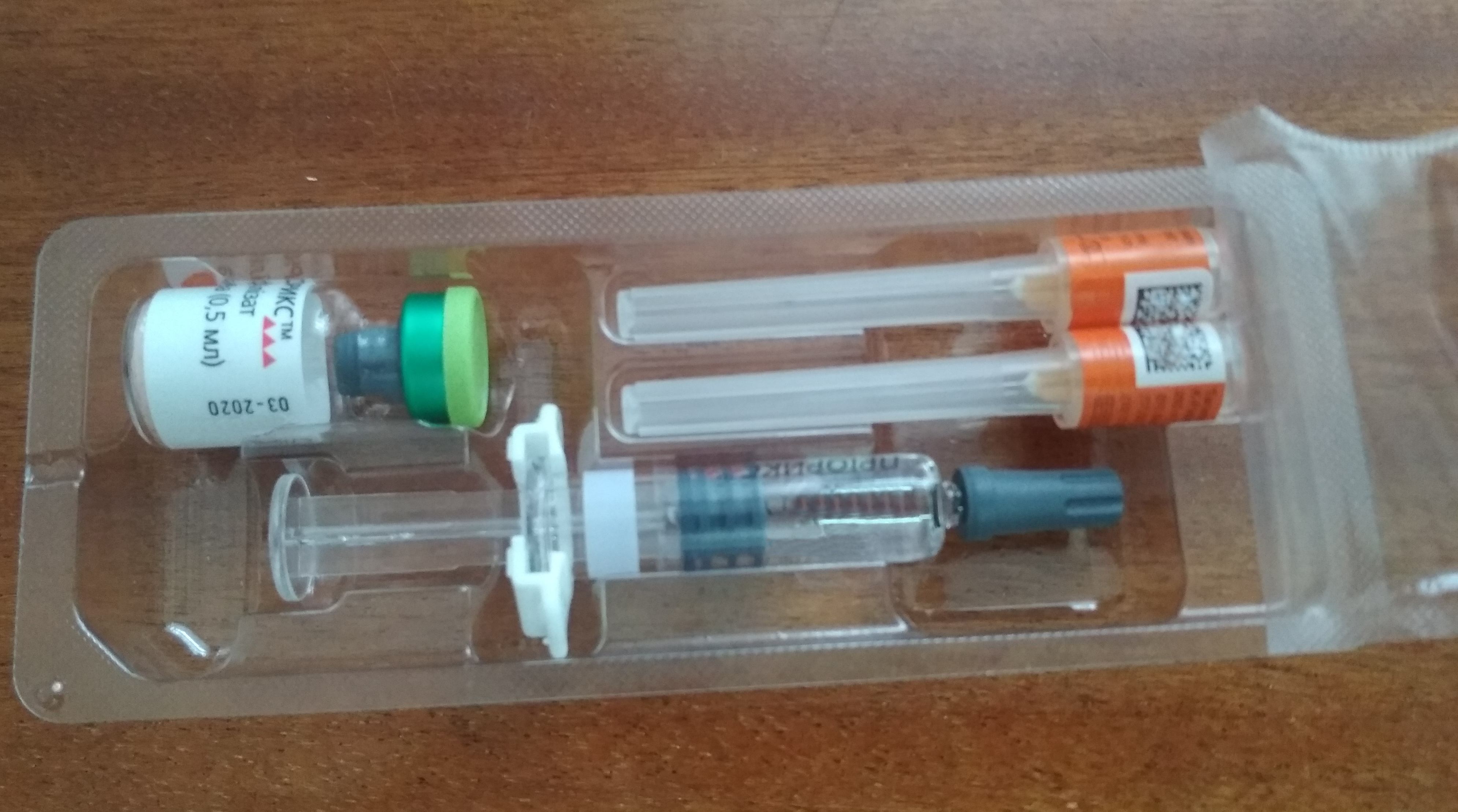 On March 3, 2020, Maine voters will decide Question 1, a veto referendum that would repeal legislation related to vaccine requirements and have the effect of reinstating religious and philosophical exemptions from vaccination requirements. In 2019, the state legislature passed Legislative Document 798 (LD 798), which was designed to eliminate religious and philosophical exemptions for students to attend schools and colleges and for employees of healthcare facilities. The legislation is scheduled to take effect on September 1, 2021, unless voters approve Question 1.

Yes on 1 Maine to Reject Big Pharma is leading the campaign in support of a “yes” vote, which would repeal LD 798 and reinstate religious and philosophical exemptions. An associated PAC, Mainers for Health and Parental Rights, collected 79,056 valid signatures to place the veto referendum on the ballot. At least 63,067 signatures needed to be valid. Yes on 1 and Mainers for Health and Parental Rights raised a combined $602,428 as of February 21, 2020. The largest donor was the Organic Consumers Association (OCA), which contributed $50,000. OCA is a 501(c)(3) nonprofit organization that, according to the group’s website, “educates and advocates on behalf of organic consumers.” The second-largest contribution was $27,020 from Stephanie Grondin, the office manager at Capital City Chiropractic.

Question 1 is the only Maine measure on the ballot for March 3, 2020. The election on November 3, 2020, could feature additional citizen-initiated measures and legislative referrals. The deadline for initiated statutes passed on February 3, 2020, and proponents of one initiative filed signatures, which are under review. The legislature can refer bond measures and constitutional amendments during the legislative session, which is expected to adjourn around April 15. Campaigns for referendums to repeal legislation passed in the 2020 session must submit signatures within 90 days after the legislative session ends.