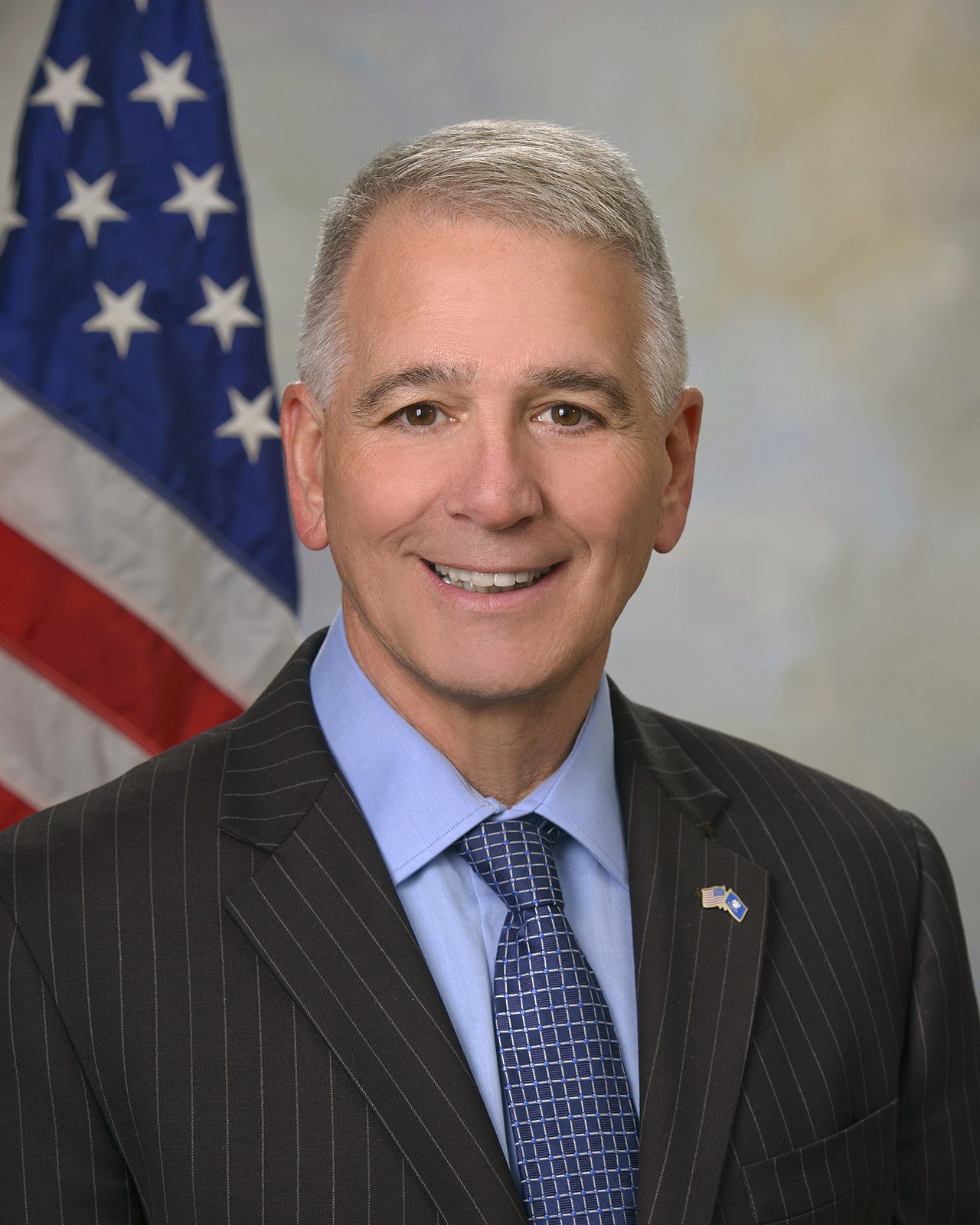 U.S. Rep. Ralph Abraham (R-La.) announced on February 26, 2020, that he will not seek re-election to the U.S. House. He said, “The decision to serve only three terms as a Member of the House is one that I made six years ago.”

In the 2018 election cycle, 52 members of the U.S. House—34 Republicans and 18 Democrats—did not seek re-election.

Currently, Democrats hold a 232-197 majority in the U.S. House with one independent member of the chamber. In November 2020, all 435 seats will be up for election.

Additional reading:
Ralph Abraham
List of U.S. Congress incumbents who are not running for re-election in 2020
United States House of Representatives elections, 2020