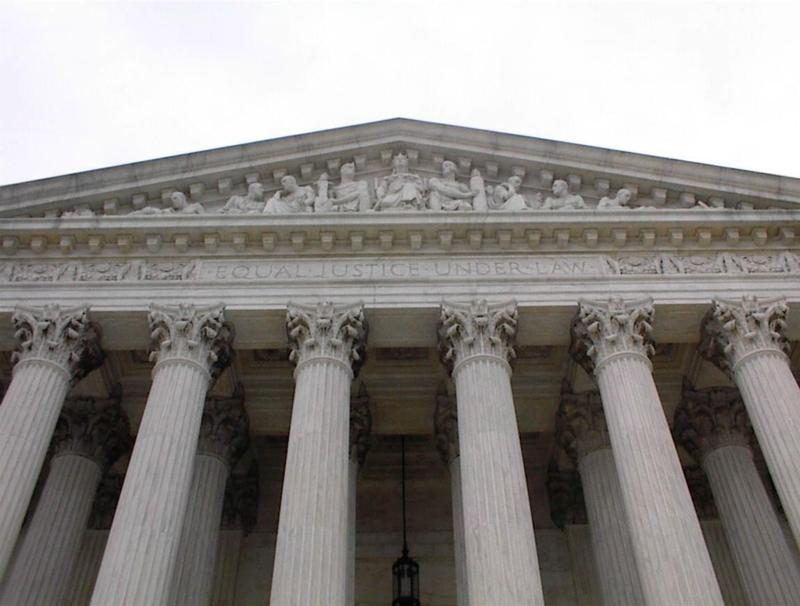 Justice Clarence Thomas wrote on February 24 that he would reconsider his 2005 Brand X opinion. He made his remarks while dissenting from the U.S. Supreme Court’s decision not to hear Baldwin v. U.S., which challenged Brand X. Thomas argued that Brand X appears to be “inconsistent with the Constitution, the Administrative Procedure Act (APA), and traditional tools of statutory interpretation.”

Justice Thomas argued that both deference precedents undermined the requirements of the United States Constitution. He wrote, “Regrettably, Brand X has taken this Court to the precipice of administrative absolutism. Under its rule of deference, agencies are free to invent new (purported) interpretations of statutes and then require courts to reject their own prior interpretations. Brand X may well follow from Chevron, but in so doing, it poignantly lays bare the flaws of our entire executive-deference jurisprudence. Even if the Court is not willing to question Chevron itself, at the very least, we should consider taking a step away from the abyss by revisiting Brand X.”