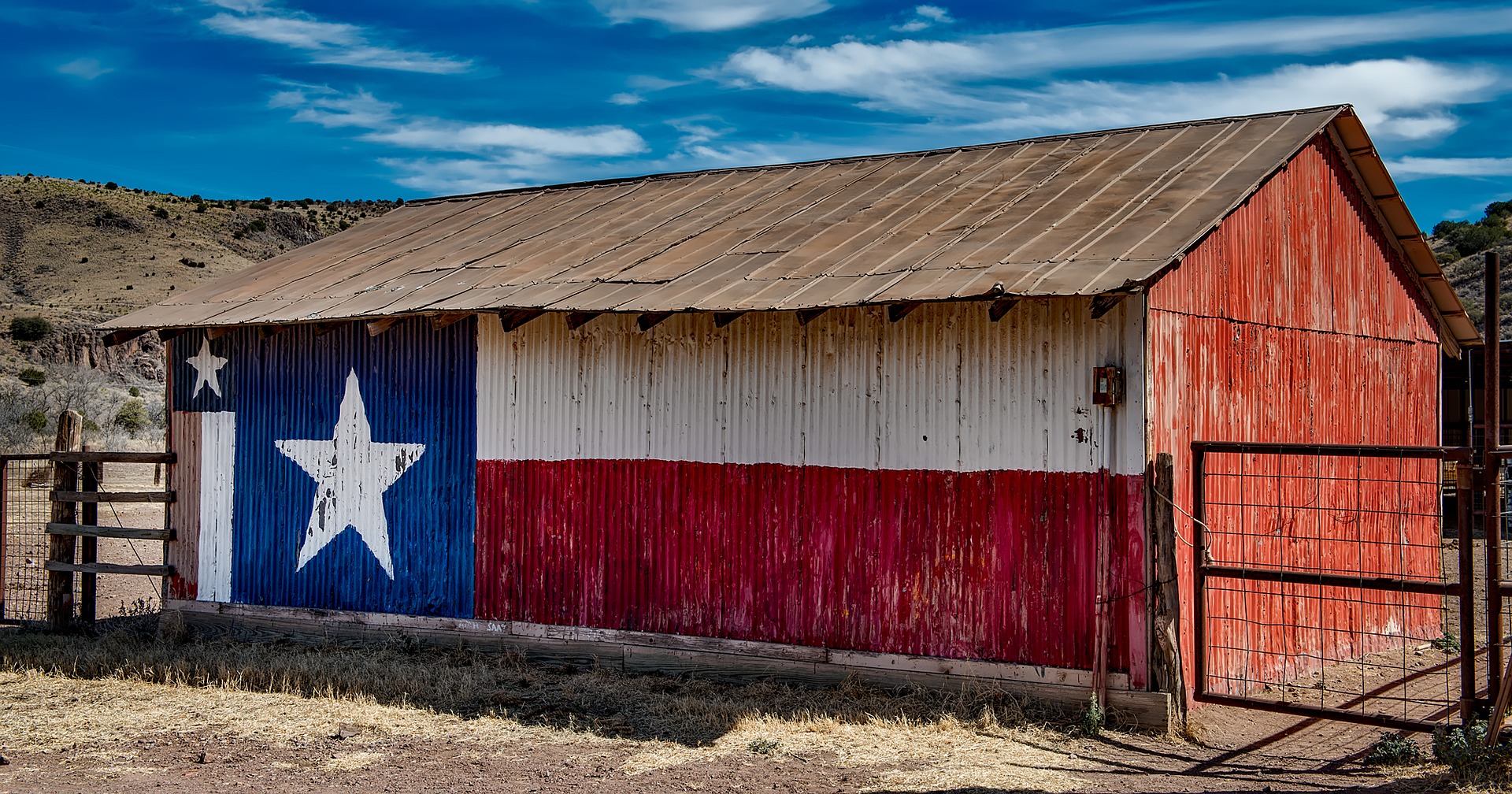 Wendy Davis defeated Jennie Lou Leeder in the Democratic primary for Texas’ 21st Congressional District on March 3, 2020. As of 12:48 a.m. ET, 19% of precincts had reported. Davis led with 84.1% of the vote to Leeder’s 15.9%. Davis will face incumbent Rep. Chip Roy in the general election on Nov. 3, 2020.
Davis is a former member of the Texas State Senate and was the Democratic nominee for governor in 2014, losing the general election to Greg Abbott (R). Leeder, the Democratic chairwoman of Llano County, was the Democratic nominee for Texas’ 11th Congressional District in 2018, losing to incumbent Mike Conaway (R).
Democrats have a 232-197 advantage over Republicans in the U.S. House of Representatives. There is one independent member, and there are five vacancies. Currently, if Republicans win 18 Democratic-controlled districts in the Nov. general, they will win control of the House. If Democrats hold as many districts, they will maintain their control of the chamber.