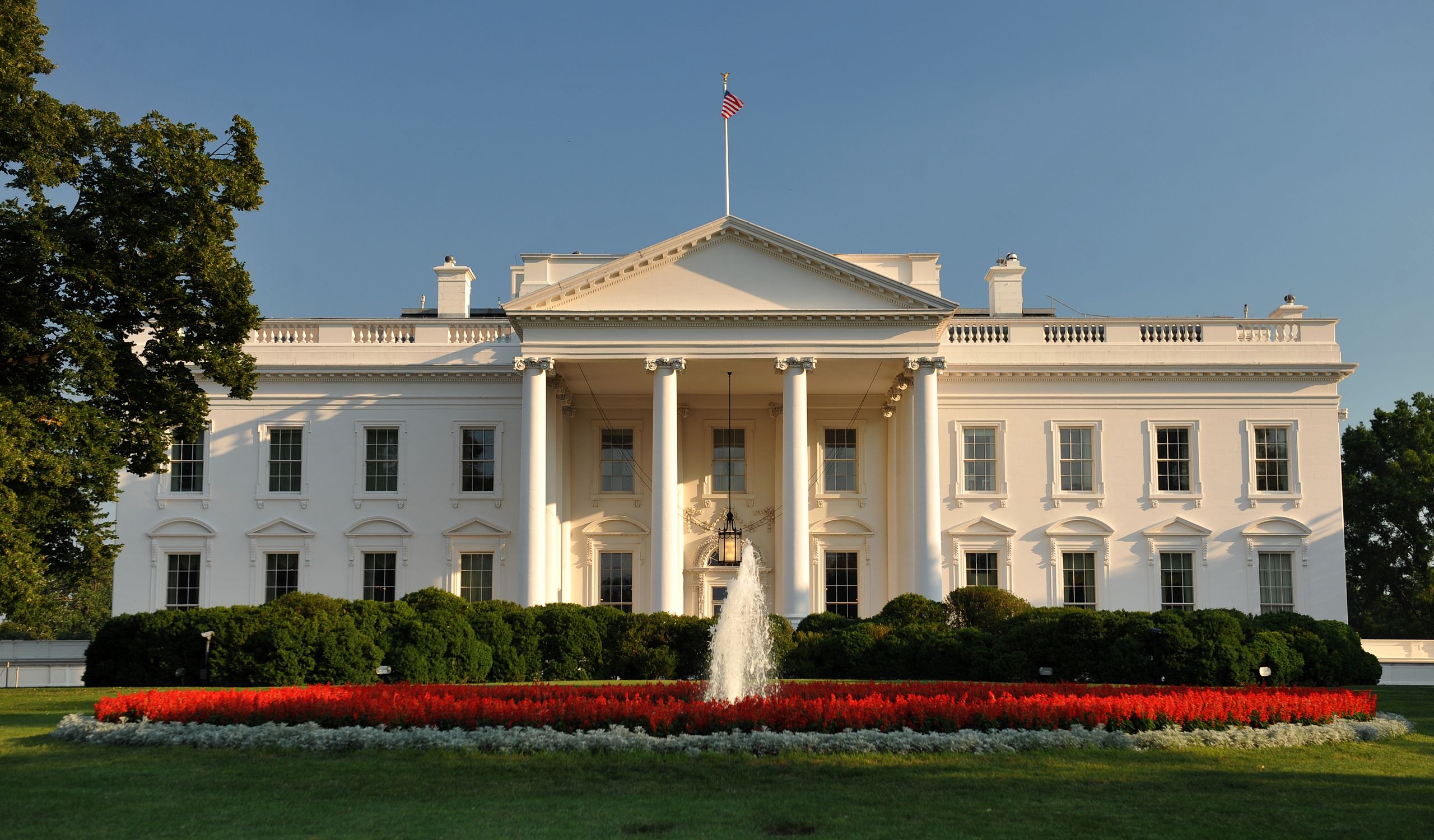 Seven Democratic presidential candidates have been allocated at least one pledged delegate each. Three have withdrawn from the race: Michael Bloomberg, Pete Buttigieg, and Amy Klobuchar. What will happen to their delegates?

The Delegate Selection Rules for the 2020 Democratic National Convention include two provisions dealing with the binding of delegates to the candidates they supported at the time of their selection.

Beyond this, the Delegate Selection Rules do not directly address how a candidate’s withdrawal from the race before the convention affects the delegates pledged to that candidate.

In some states, however, statutes establish provisions releasing delegates upon a candidate’s withdrawal, at the candidate’s direction, or after a specific number of ballots have been taken at the national convention.

For example, Tennessee state law says that delegates to national nominating conventions are bound by the results of the presidential preference primary for the first two ballots taken at the convention. From the third ballot onward, delegates remain bound to their candidates so long as they maintain at least 20 percent of the total convention vote. Tennessee law also allows candidates to release their delegates, thereby freeing them to vote for other candidates.

Eleven states allow for the release of pledged delegates either upon a candidate’s withdrawal or at the candidate’s direction: Arizona, Connecticut, Georgia, Kentucky, Massachusetts, Michigan, Nebraska, New Mexico, Oklahoma, Oregon, and Tennessee.

Nine states allow for the release of pledged delegates after a specific number of ballots have been taken at the convention: Arizona, Indiana, Kentucky, Massachusetts, Michigan, Nebraska, New Mexico, Oregon, and Tennessee.

All together, 12 states have at least one of these provisions in place. Indiana has no candidate-withdrawal statute. Connecticut, Georgia, and Oklahoma do not have multiple-ballot release statutes. The remaining states have both in place: Arizona, Kentucky, Massachusetts, Michigan, Nebraska, New Mexico, Oregon, and Tennessee.