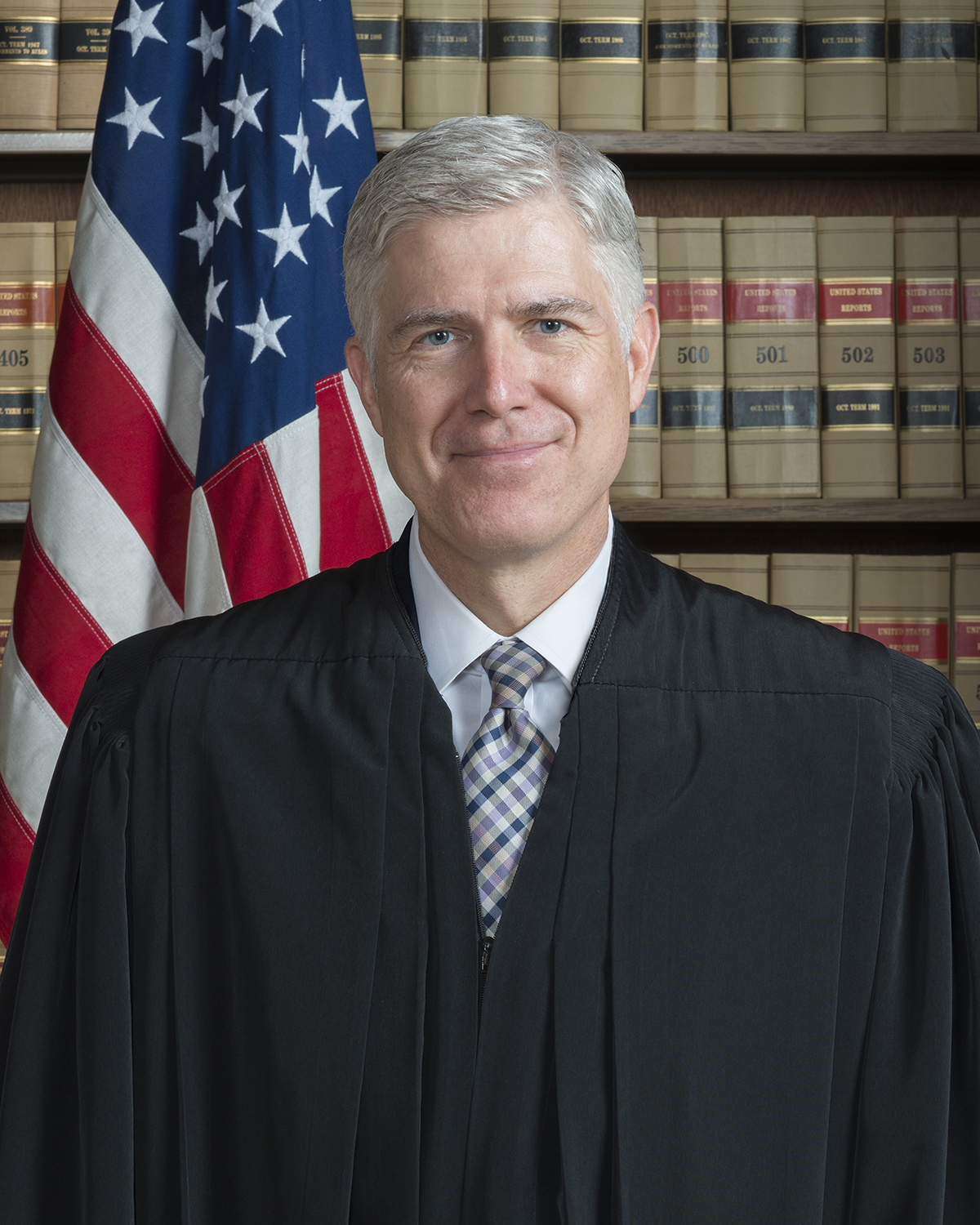 Under Chevron deference, federal courts must defer to a federal agency’s interpretation of an ambiguous or unclear statute. Gorsuch argued that Chevron “has nothing to say about the proper interpretation of the law” at issue in the bump stock case because “whatever else one thinks about Chevron, it has no role to play when liberty is at stake.”

In 2018, the U.S. Bureau of Alcohol, Tobacco, Firearms and Explosives (ATF) issued a rule redefining “machine gun” to include bump stocks. The rule expanded the definition of “machine gun” in the Gun Control Act and National Firearms Act to include devices that allow semi-automatic firearms to shoot more than once with a single pull of the trigger using recoil energy to keep firing. Under the rule, owners of bump stock devices must destroy or surrender them or face federal prison time.

Gorsuch agreed with the court’s decision not to take the case, but said that “waiting should not be mistaken for lack of concern.”