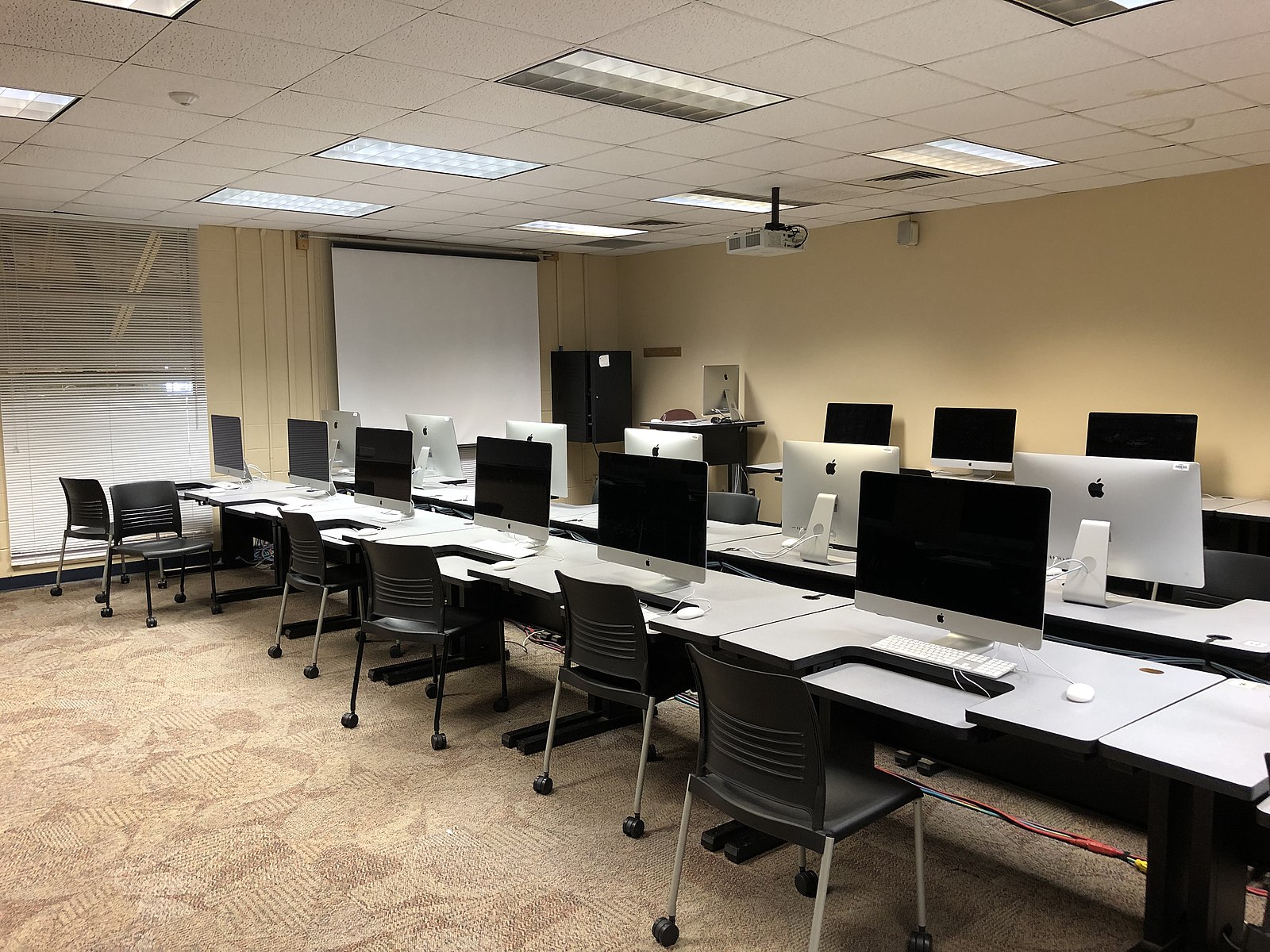 Guidance documents—non-binding agency publications that explain, interpret, or advise on rules, laws, and procedures—have been historically difficult for regulated parties to locate and follow. Guidance can take many forms, ranging from memoranda and notices to news releases and blog posts, which can compound problems of clarity and access. President Donald Trump (R) aimed to facilitate public access to agency guidance documents by issuing Executive Order 13891 in October 2019. The executive order sought in part to increase regulatory transparency by requiring federal departments and agencies to make guidance documents publicly available online.

Though some agencies have yet to comply with the executive order (there is no penalty for noncompliance), a number of major federal agencies, including the Environmental Protection Agency, the Social Security Administration, and the Small Business Administration, have published new guidance document portals on their websites.

“EPA has followed through on President Trump’s direction to streamline and improve the transparency of regulatory guidance issued by the agency,” said EPA Administrator Andrew Wheeler in a press release. “This new online database is a major milestone in government transparency. Never before has the American public had access to all of the Agency’s guidance documents.”