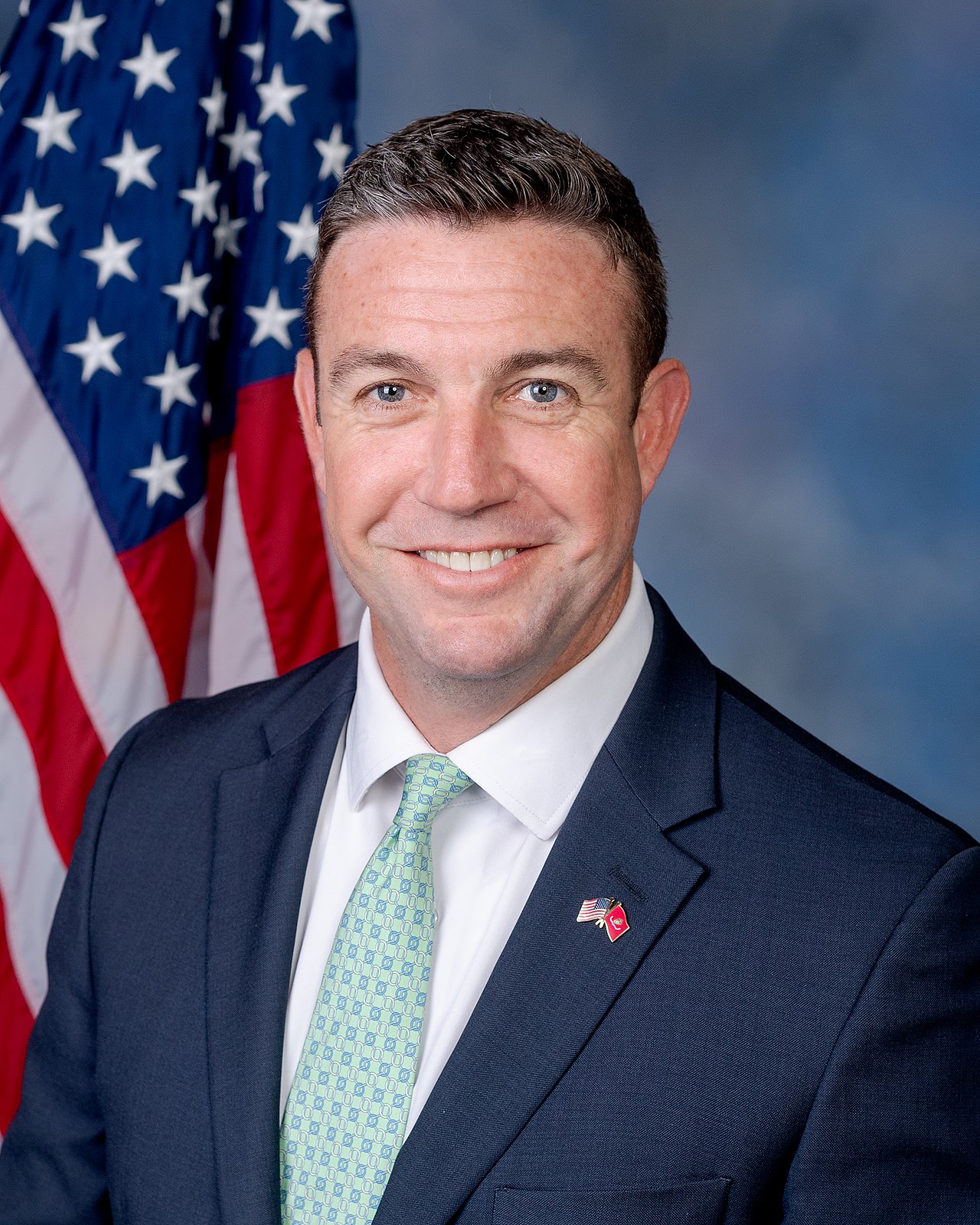 Former Rep. Duncan Hunter (R) was sentenced on March 17 to 11 months in prison for using campaign funds for personal expenses.

The United States Justice Department began an investigation into the potential misuse of campaign funds by Hunter in March 2017. The House Ethics Committee alleged that Hunter “may have converted tens of thousands of dollars of campaign funds from his congressional campaign committee to personal use to pay for family travel, flights, utilities, health care, school uniforms and tuition, jewelry, groceries, and other goods, services, and expenses.”

Hunter announced that he would resign from the U.S. House on December 6, 2019. He submitted his letter of resignation to Speaker of the House Nancy Pelosi on January 7, 2020.