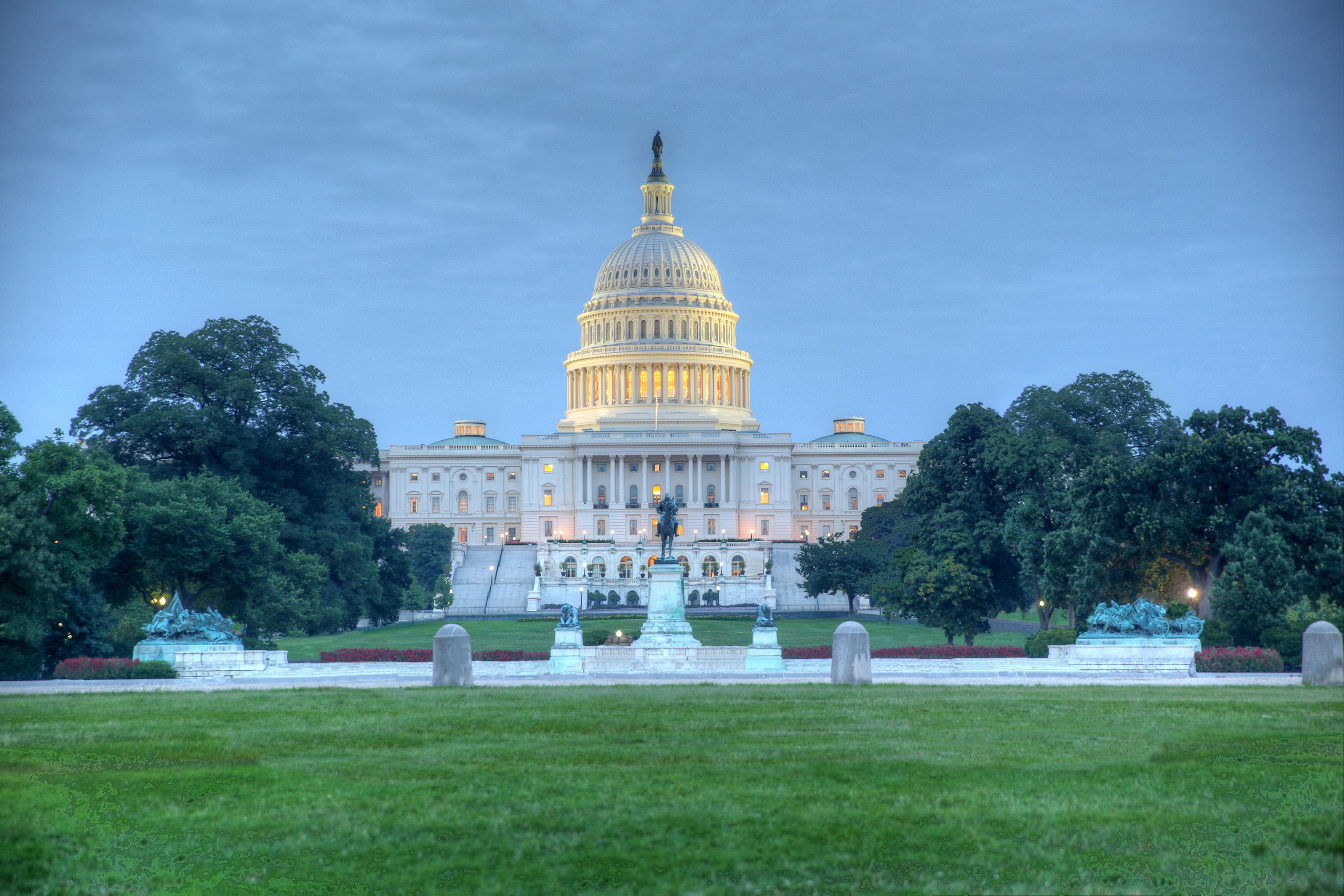 Illinois held statewide major party primaries on March 17, 2020. All 18 U.S. House districts were on the ballot, along with the Class II U.S. Senate seat currently held by Dick Durbin (D). The general election is scheduled for November 3, 2020.

Two seats had no candidates on either the Democratic or Republican primary ballot. In the 8th District, no Republicans filed for the ballot, and in the 18th District, no Democrats filed for the ballot. All other seats saw at least one candidate from the Democratic or Republican parties in the primary. Eleven incumbents were unopposed in the primary and advanced automatically to the general. No Republican incumbents faced challengers. In addition to Lipinski, the following incumbents faced primary opposition: Bobby Rush (D-1), Robin Kelly (D-2), Mike Quigley (D-5), Danny K. Davis (D-7), Raja Krishnamoorthi (D-8), and Bill Foster (D-11).