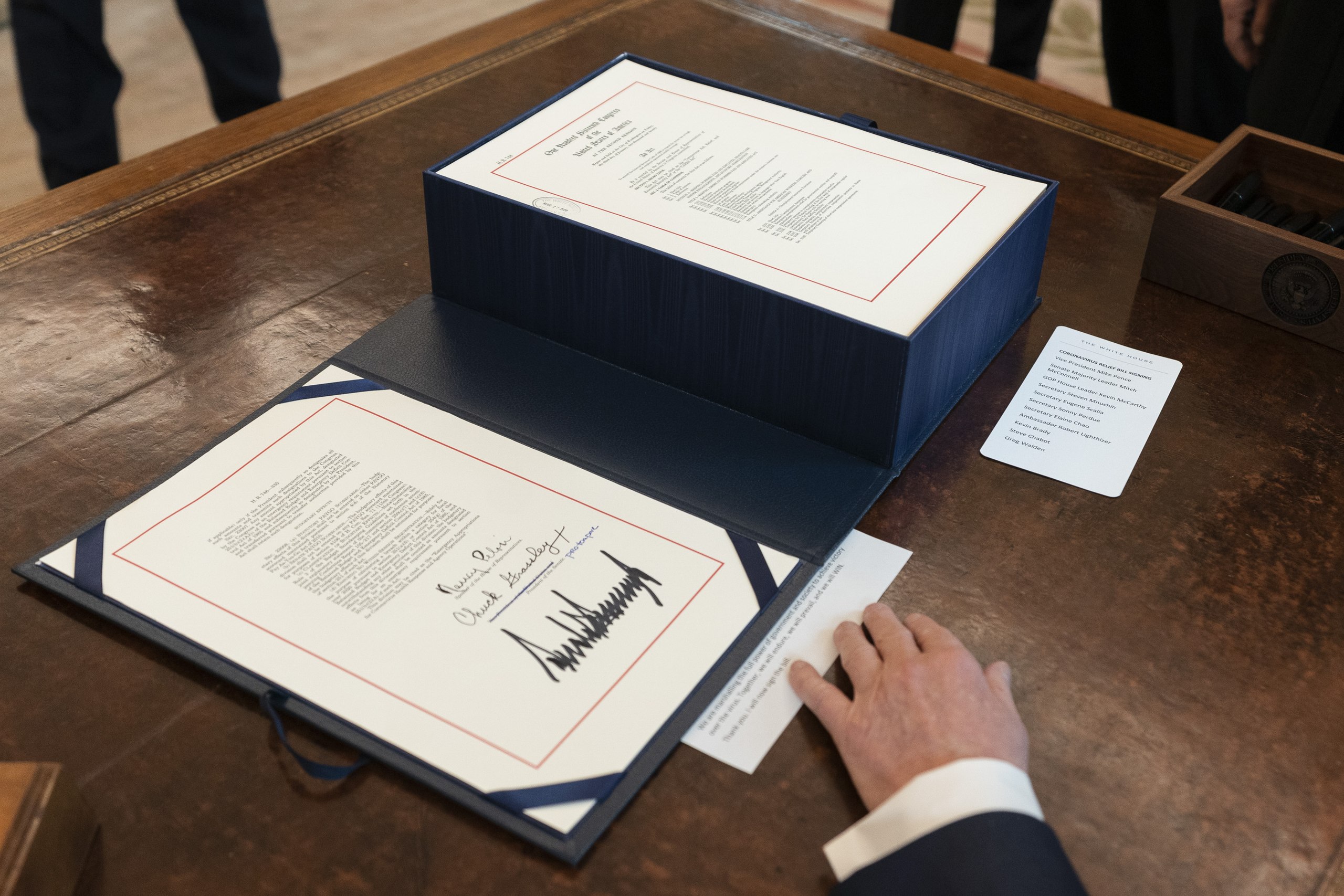 The Coronavirus Aid, Relief, and Economic Security Act (CARES Act), signed into law on March 27, created a committee of inspectors general to provide oversight of over $2 trillion available in response to the Coronavirus crisis.

The committee, called the Pandemic Response Accountability Committee (PRAC), has the responsibility to promote transparency and to prevent and detect waste, fraud, abuse, and mismanagement of the money Congress directed toward pandemic relief. The committee’s mission also extends to managing major risks that cut across agency boundaries.

On April 1, Horowitz and Fine announced the following members of PRAC in a press release from the U.S. Department of Homeland Security Office of Inspector General:

The PRAC announcement also indicated that a special inspector general for pandemic oversight would be nominated by President Trump and confirmed by the U.S. Senate before joining the committee.

To learn more about PRAC or the appointment and removal power of the president, see here:
Pandemic Response Accountability Committee

Click here to read the DHS press release about PRAC.