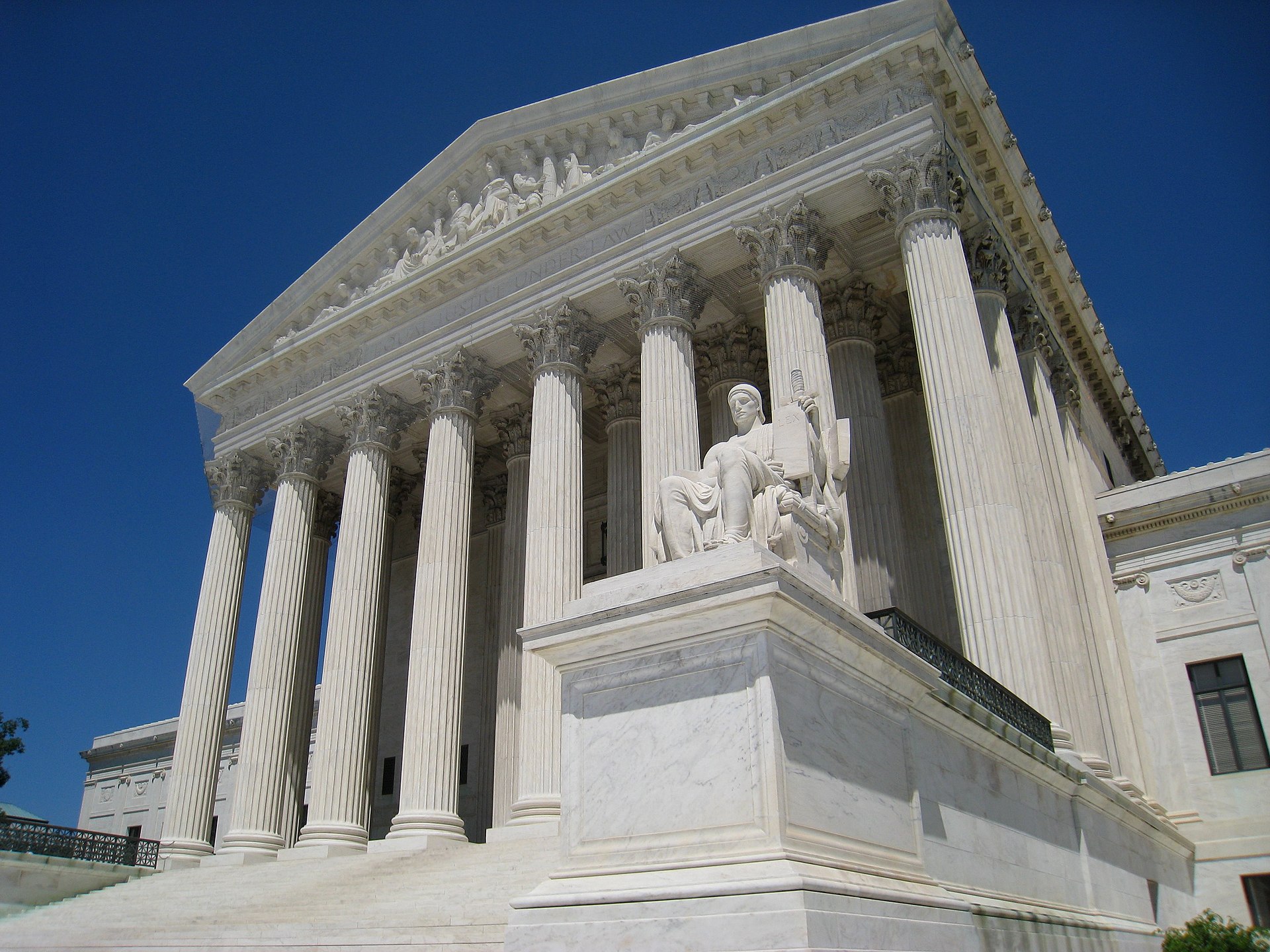 The U.S. Supreme Court announced it was postponing the eight hours of oral arguments originally scheduled during its April sitting (April 20-22; April 27-29). In a press release, the court said the delay was “in keeping with public health guidance in response to COVID-19.” The court had previously postponed the 11 hours of oral argument scheduled for its March sitting (March 23-25; March 30-April 1). The court has been indefinitely closed to the public since March 12.

The court noted in a statement that it would “consider rescheduling some cases from the March and April sessions before the end of the Term, if circumstances permit in light of public health and safety guidance at that time.” Otherwise, the court continues to conduct business, including releasing opinions using the court website, holding regularly scheduled conferences, and issuing order lists.

The court has heard arguments in 59 of the 73 cases it accepted to hear this term. As of April 3, the court had issued decisions in 18 cases and dismissed one case without a decision this term.