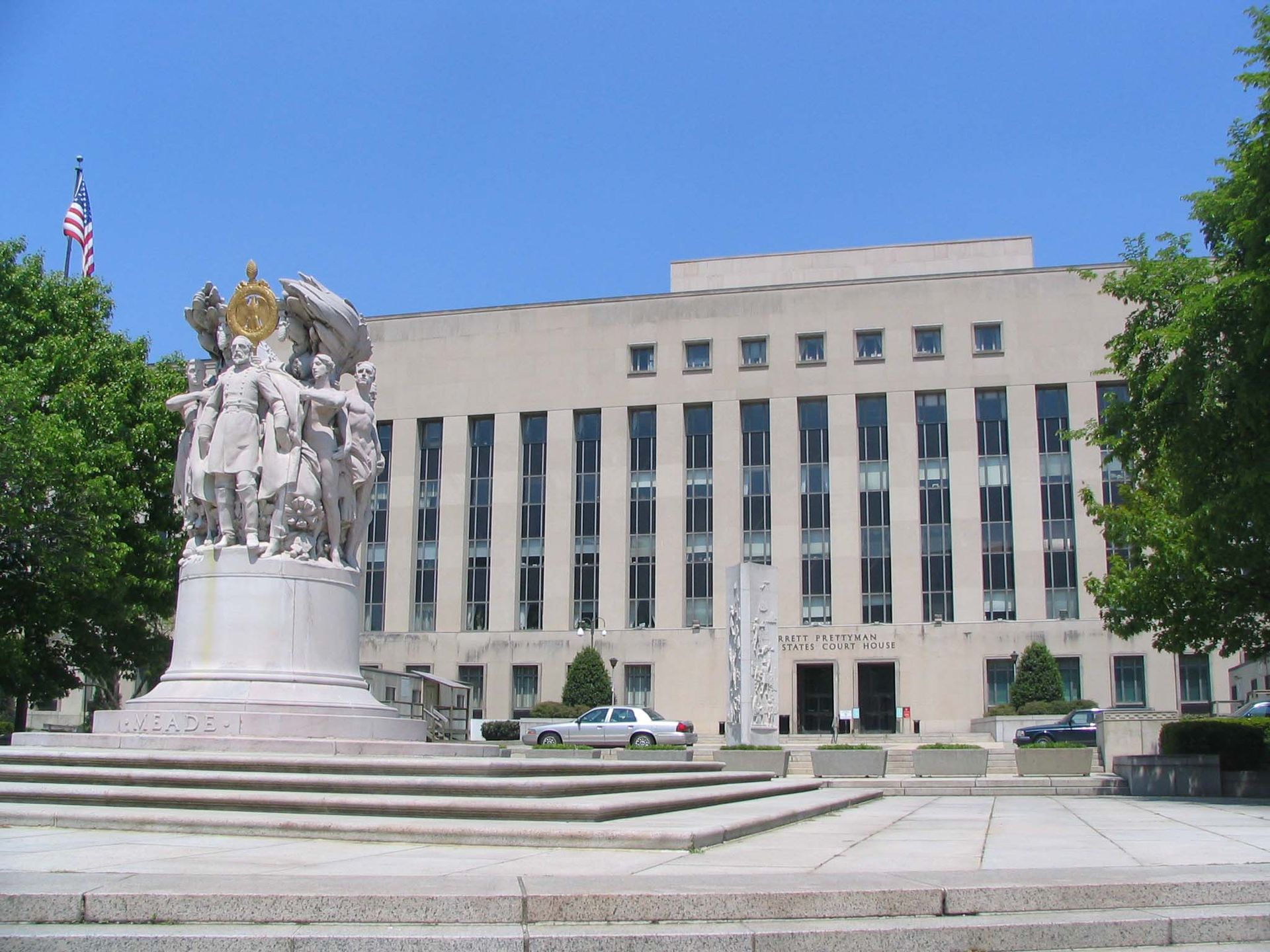 On April 2, a federal judge ruled that a group of states lacked standing to challenge Executive Order 13771, which established a regulatory budget including a requirement that agencies eliminate two old regulations for each new regulation issued.

Judge Randolph D. Moss, an Obama appointee serving on the United States District Court for the District of Columbia, dismissed the lawsuit brought by California, Oregon, and Minnesota. He argued that the states failed to show that the order “has caused, or is likely to cause, a material delay or the repeal of any of the specific rules at issue.” Without tying the executive order to a delay in rules that caused harm to the states, Moss held that the lawsuit could not continue.

The states had argued that the executive order violated separation of powers principles, the Take Care Clause of the U.S. Constitution, and the Administrative Procedure Act (APA). They claimed that the executive order affected four different agency rules in a way that would cause the states harm. Judge Moss said, “with respect to each of the four regulatory inactions or actions at issue, Plaintiffs cannot show that any material delay in action or any agency action was caused by the Executive Order.”